Planning a trip to Goa? You might soon have to get tested on arrival at the airport, or carry a COVID-19 negative certificate to gain entry into Goa.

Reportedly, State Health Minister Vishwajit Rane has said that a proposal regarding the same would soon be placed before Chief Minister Pramod Sawant, and the matter will be taken up for discussion. If the proposal is passed, those travelling to the state from Karnataka, Kerala, and Maharashtra will have to provide proof of COVID-19 negative test report, or undergo tests on arrival at the airport.

The Health Minister also stated that Maharashtra had already made it mandatory for travellers arriving from Goa to provide proof of COVID-19 negative certificates, although the number of COVID cases were less in Goa. 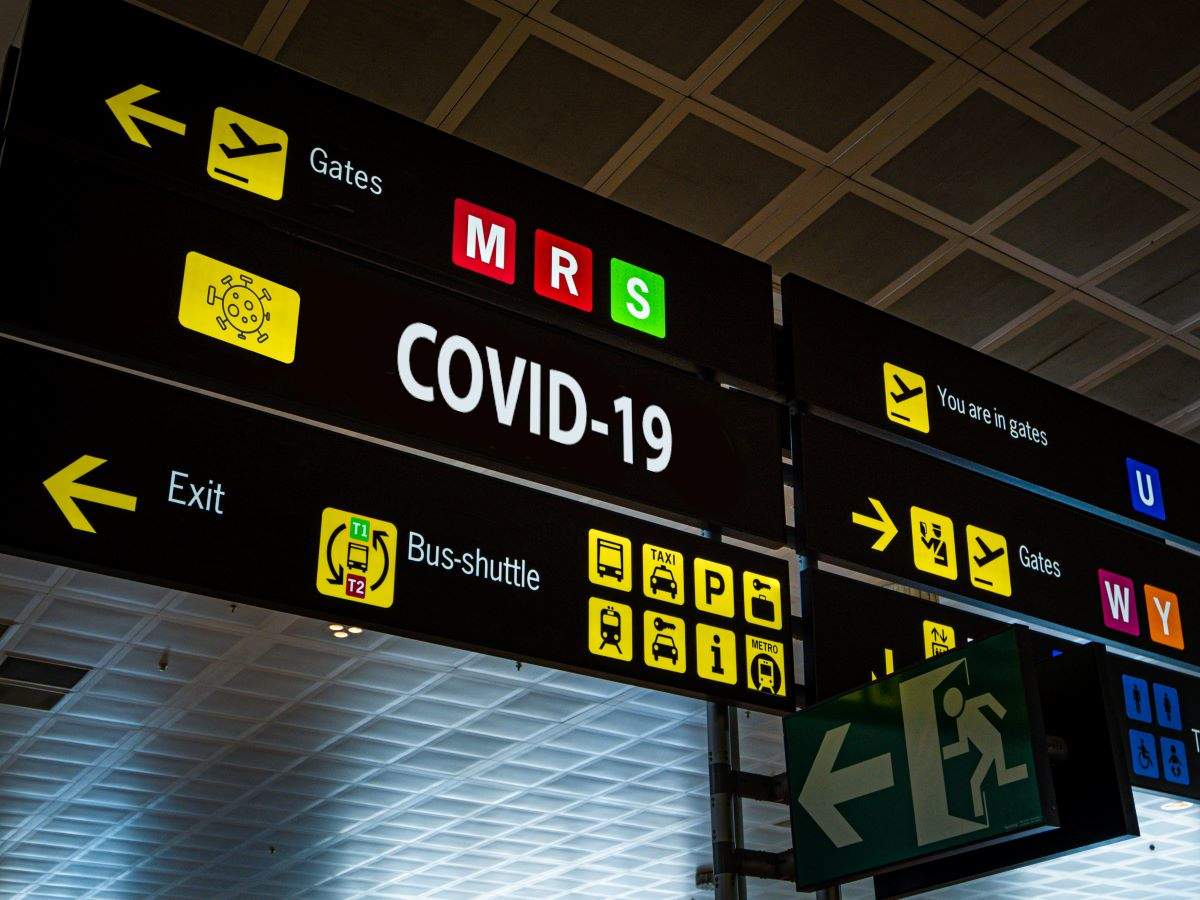 Apart from this, the Minister further informed that since weddings and other such occasions that witness huge crowds, were linked to the likely cause of increase in cases, the state government has also been contemplating on putting a limit on attendees for such occasions.

Rane emphasised that the authorities are making all the efforts to ensure that the state achieves a target of 2500 Coronavirus tests per day, as per the mandate by the Union government, whereas plans are in place to scale up the capacity.

Himachal Pradesh: No RT-PCR test required to enter the state