The state government in Goa has now decided to go ahead with this year’s Shigmo celebrations in the state. However, unlike other times, the celebrations this time will be limited to Panaji, Mapusa, and Ponda. It has been reported that the parades in Panaji and Mapusa will take place on April 3 and 4, while the one in Ponda has not been decided as yet. Ideally, the Shigmo Festival starts with the Ponda parade.

According to the Tourism Minister of the state, the festival will once again begin with Ponda, but the date for the same is not clear as yet. 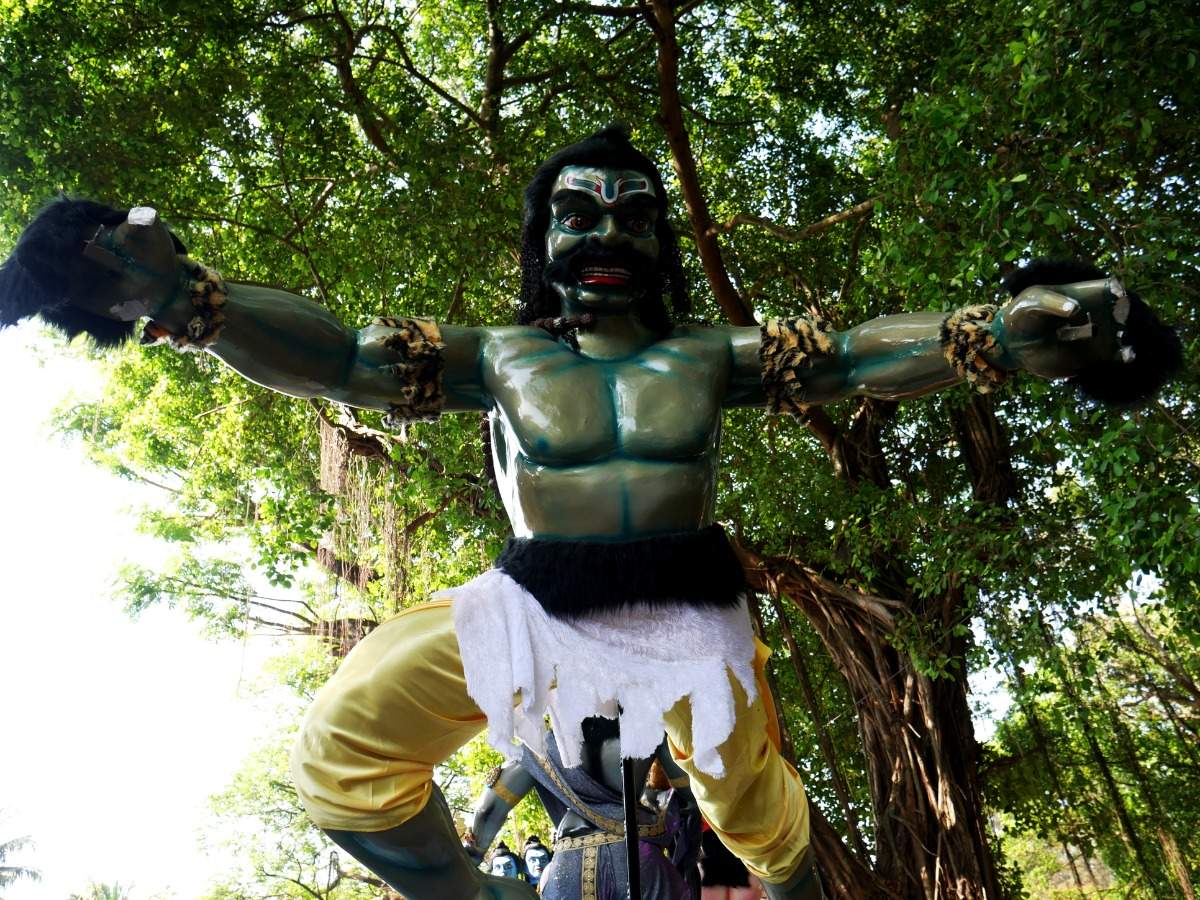 Shingmo, and the Carnival (which concluded earlier this month) are both major state festivals that attract a lot of tourists. Both domestic and international tourists are found taking part in the festival. According to the Tourism Minister, the festivals this year have been restricted to three towns due to the COVID situation. The minister further appealed to people to take precautions, and maintain social distancing. Wearing masks is a must.

You need to be vaccinated to attend live events in Dubai

Darjeeling and Kalimpong now open to tourists; Sikkim likely to reopen from October