Reportedly, Goa will not open for tourism until everybody in the state receives at least one dose of COVID vaccine. While announcing this, Goa Chief MInister Promod Sawant added that the administration is aiming to achieve this target by July 13.

Earlier, state Tourism Minister Manohar Ajgaonkar also added that tourism should restart only after the entire population of the coastal state is completely vaccinated against COVID-19. While stating this, he however, acknowledged that Goa’s tourism industry can’t remain shut forever as it is the backbone for the state’s economy.

The latest statement comes after the Travel and Tourism Association of Goa (TTAG) was informed by the government that the hospitality sector of the state would be allowed to fully open only after the positivity rate drops below 5 per cent.

In this regard, the association’s chairman Nilesh Shah had earlier suggested four different strategies to ensure entry of travellers doesn’t lead to the spread of COVID in the state. He recommended that travellers should be allowed to enter Goa only with COVID-19 negative certificate or vaccination certificate. 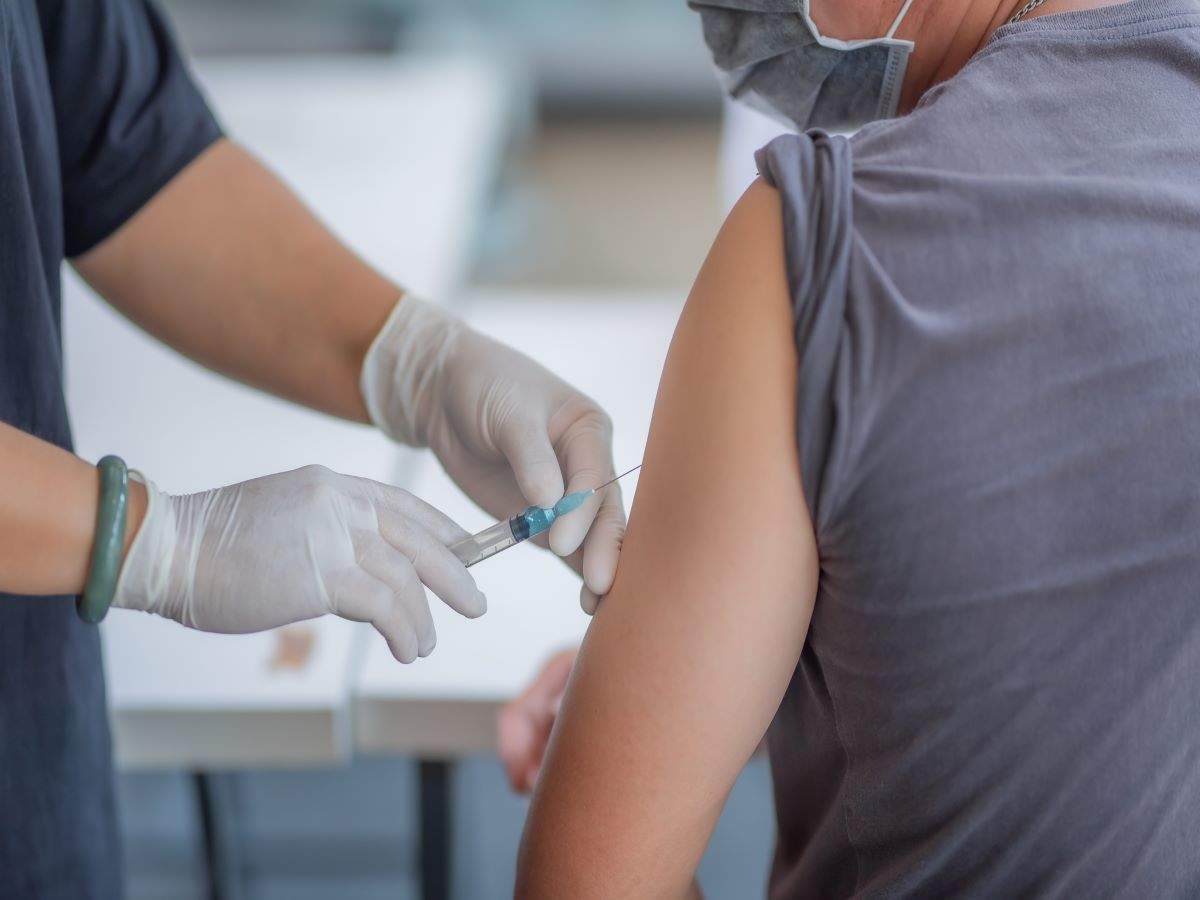 He also suggested that if a traveller fails to provide any of this, testing facilities should be set up at the borders or at airports, railway stations, and bus terminals and airports, where people can get their tests done at affordable prices.

Among other recommendations that TTAG has for the government are to allow casinos and cruise ships to operate, tourism businesses, including hotels and restaurants, to operate only at 50 to 75 per cent of the capacity, till the time the pandemic is around; setting up quarantine centers for travellers at all designated places; deploying Goa police and tourism police at all centres to monitor compliance by businesses, along with others.

The association has also cautioned against hosting any high-capacity events till March 2022.

Portugal reopens borders for US travellers

COVID-19: The UK bans non-essential international travel till May 17