Goa has not declared any night curfew in the state on December 31 and January 1 regarding New Year celebrations as per the recent announcement made by Goa’s CM Pramod Sawant.

According to the TOI, Sawant on Thursday December 31 said that people should abide by the standard operating procedures (SOPs) set by the state government which includes using hand sanitizers, wearing face covers, and keeping physical distance at hotels and NY parties. 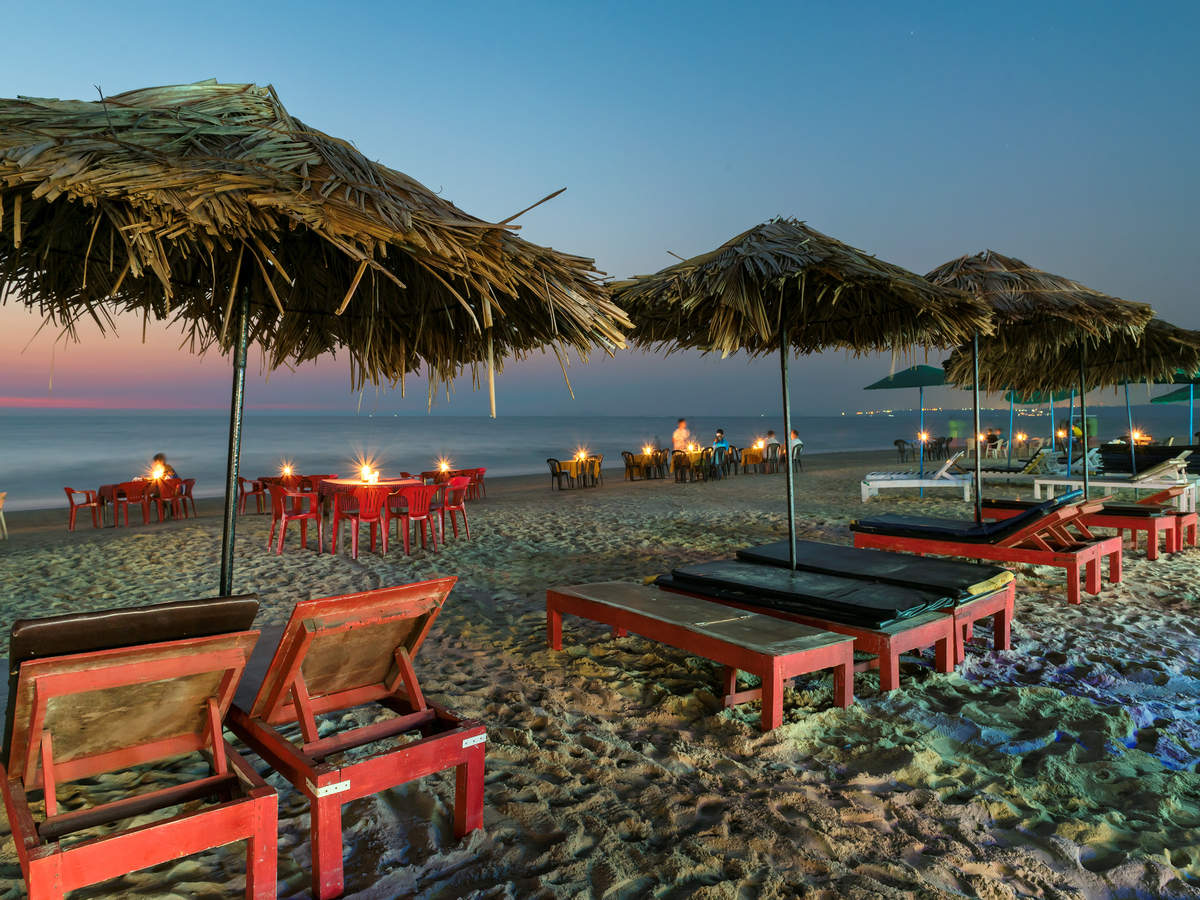 Like always, several tourists are in Goa’s coastal belt from different parts of India to celebrate the New Year.

Reportedly, the state CM also said that masses in Churches and zatras must also be celebrated with due social distancing rules.

Rane had said that the file to impose night curfew is in process and he has spoken to the CM regarding it. Strict SOPs are imperative in Goa as it is a tourist destination.

A square in Poland is named after Harivansh Rai Bachchan, a look at the city’s love affair with the Bachchans