Goa is all set to have another tourist attraction at Aguada by March 2021. Reportedly, Chief Minister of Goa, Pramod Sawant, has announced that the renovation of historic Aguada jail will be finished by March. Post completion, the jail that does not keep any prisoners now will be opened for visitors as an important tourist spot.

CM Sawant informed the press of the same after a review meeting on the refurbishment of the centuries-old jail, and only 10 per cent of the work remains to be done.

Aguada jail will also have a museum, showing the freedom struggle of Goa against the Portuguese rule. It is a part of the Aguada Fort in Sinquerim village near River Mandovi in North Goa. 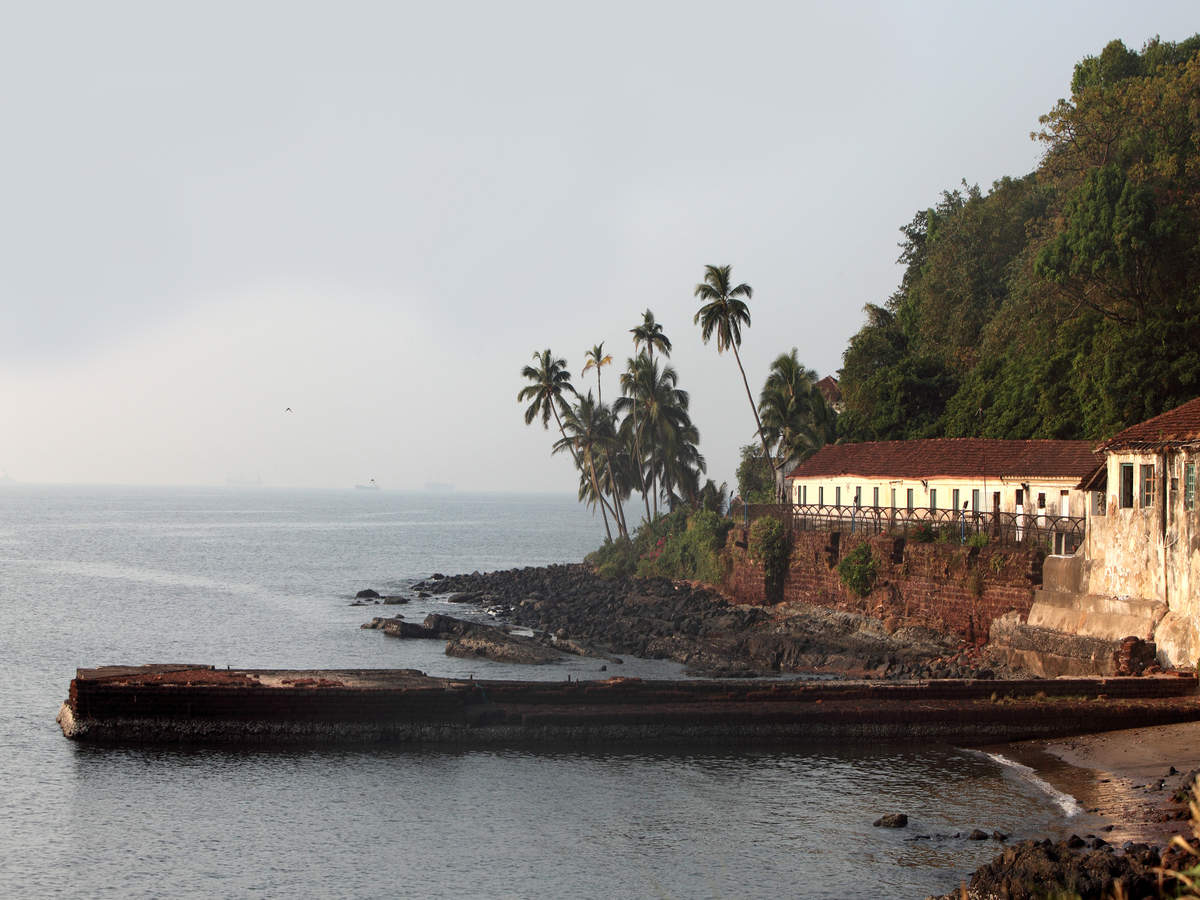 The renovated jail structure will greatly focus on two special cells, where freedom fighters Ram Manohar and TB Cunha were jailed during their struggle against the Portuguese.

A senior official of the Goa Tourism Development Corporation (GTDC) told a leading daily that the Aguada Fort is being renovated under the central government’s Swadesh Darshan Scheme at a cost of INR 22 crore.

The jail at the fort was being used till 2015 after which it was decategorised as a jail. Then after, the GTDC took over the charge of the jail for renovation.

Kamakhya Temple in Assam reopens today but only for parikrama

Hotels in Himahchal’s Parvati valley to reopen from Sep 15; 50% discount offered by many