Goa is not confined to just beaches and spice plantations, for it is also home to the gorgeous Dudhsagar Waterfalls. Now that the travel restrictions in Goa have been largely removed, tourists plan to throng the site very soon.
According to the reports, adventure organizations from Karnataka and other locations have booked trekking to the waterfalls this weekend. In addition, jeep safaris to the waterfalls would also open soon.

Dudhsagar Waterfalls in Goa is accessible through a trek via the railway tracks. It is a beautiful journey that takes one through fresh water streams in the forest and so much natural beauty. Reportedly, trekking groups and hotels in Collem have also started offering special trekking packages to the Dudhsagar falls as well as jungle treks to Tamdi Surla waterfalls till the first week of October. 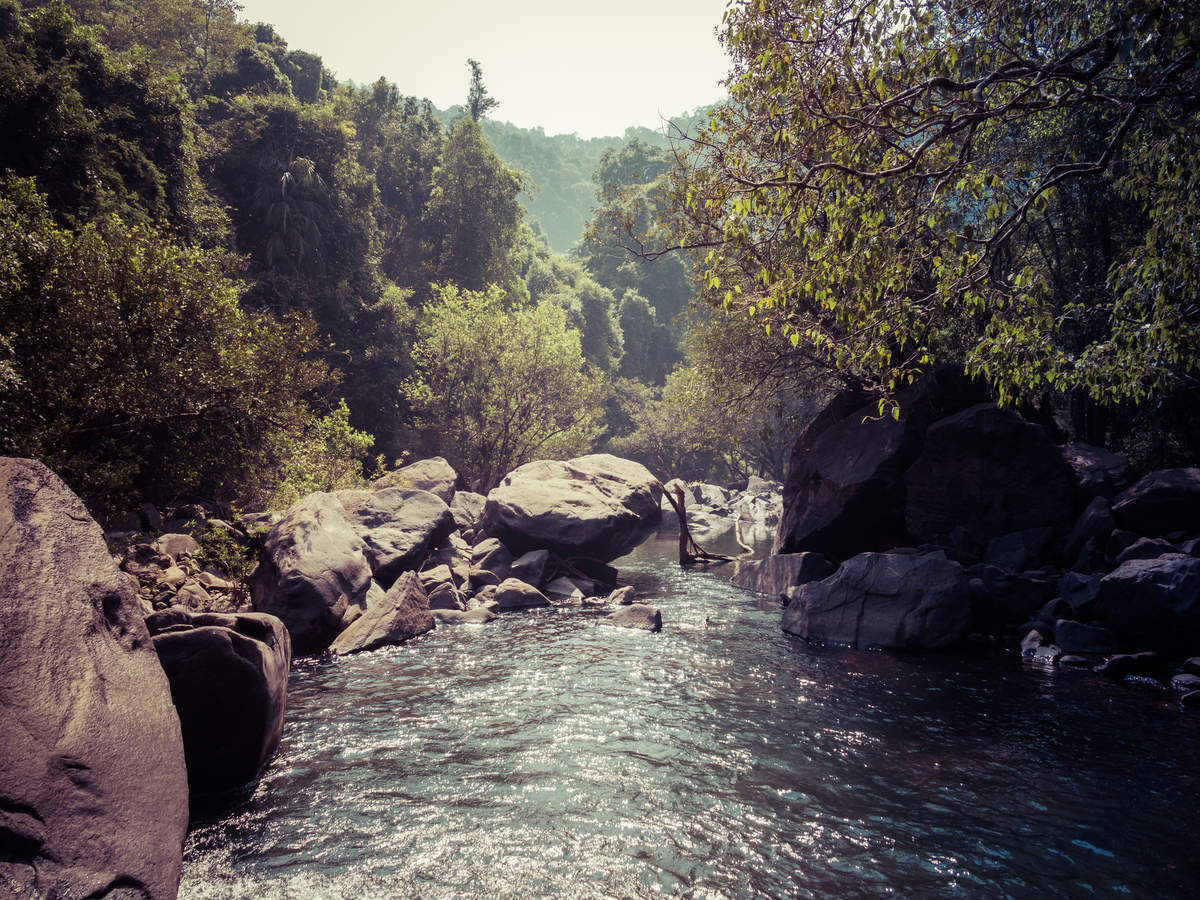 According to the government rules, once jeep safari begins from October 2, trekking packages would be put on hold.

As per the statistics, about 10000 tourists visited the Dudhsagar Waterfalls in 2019 within a few weeks. A large part of the crowd came from Bengaluru and Mumbai.

Reportedly, some of the tour operators from Goa also offer pick up and drop to tourists if they can reach Goa state borders in a bid to save taxes and travel hassles for tourists coming from Bengaluru and Hyderabad.

Maharashtra: You can now rent campervans to explore tourist hotspots