Karnataka’s luxury train, the Golden Chariot, is all set to be on the tracks soon. As per the latest reports, the luxury train after remaining off the tracks for more than three years, will start chugging once again from March.

Reportedly, the train will resume services for the first time since operations were taken over from the Karnataka State Tourism Development Corporation (KSTDC) by the Indian Railway Catering Tourism Corporation (IRCTC). This will also be the first time when it will be making its first run following a complete overhaul.

Referring to this, IRCTC officials stated that the train will make its first run on March 14, whereas the second one will be on March 21. Further, the Golden Chariot’s official website mentions that the scheduled departures will be till April 2023. However, as per the sources in the know-how, it would depend on the response it attracts. The IRCTC had earlier scheduled a February 14 departure, which had to be postponed later on owing to operational reasons. 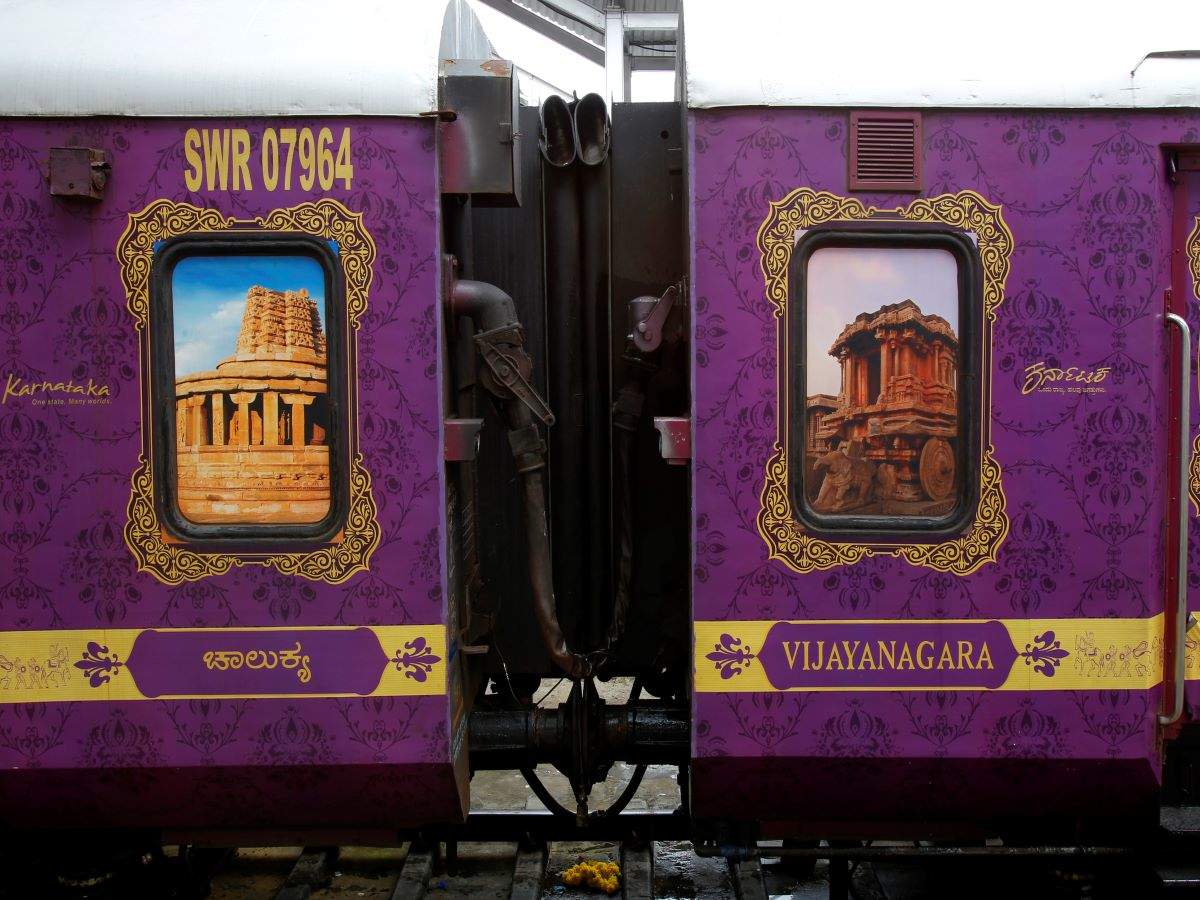 Although IRCTC mostly caters to overseas tourists, it has been compelled to tap the domestic sector this time, owing to the closure of international tourism due to the pandemic. Regarding the Golden Chariot, IRCTC officials informed that so far, the response has been good, and that they are expecting to have more than 50 per cent bookings for both the scheduled departures.

Reports have it that this Karnataka’s luxury train has undergone renovation, and will now feature Wi-Fi equipped smart TVs for streaming services, and all essentials to make your journey luxurious.

This luxury train takes pride in offering luxury of international standards, and keeping this point of view in mind, tourists have been assured that all COVID-19 protocols will be strictly adhered to.

Mumbai: International passengers to go through COVID-19 test at the airport