Visitors to Gujarat will now have to produce their RT-PCR negative report on arrival. Reportedly, airlines have been directed to check for passengers’ reports at boarding points before they travel to Gujarat.

Reportedly, it has been recorded that a number of passengers who visited the state over the past two days were made to provide their samples for testing before leaving the airport premises, as they arrived without a negative RT-PCR report.

The state government has now made it mandatory for everyone travelling to Gujarat to show an RT-PCR negative report, which they have undergone within 72 hours of their travel. 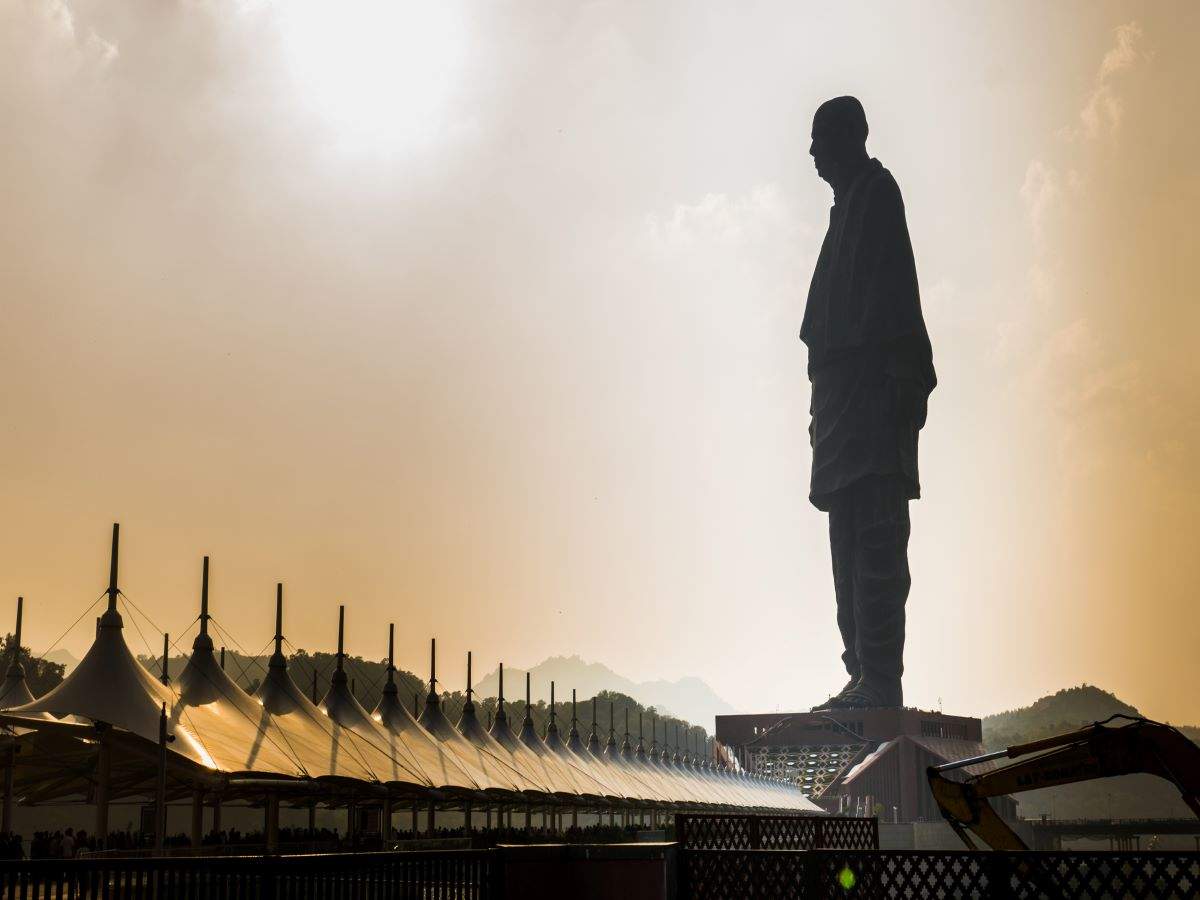 The Health Department of Gujarat has also issued a notification regarding the same, and stated that considering a large number of passengers would arrive at airport terminals and there is a chance of COVID-19 spread, all airlines have been directed to ask for a negative RT-PCR report of passengers before departure at origin.

The notification also stated that without the said report, the passenger should not be allowed to enter Gujarat, or they will be required to undergo a self-paid test at the Gujarat airport and wait till they get their report. All airport and airline authorities have also been requested to sensitise all passengers regarding COVID-related protocols.

Reports have it that airlines have been instructed to not just verify RT-PCR negative reports of passengers, but also to prepare passengers to get tested at the airport at their cost before leaving.

It has been reported that over the past three to four days, some of the passengers that arrived in Gujarat without an RT-PCR negative report from various parts of the country were reluctant to get tested or pay for the tests.

Delhi Unlock 4: bars and pubs to open up on trial basis