Hampi, the UNESCO World Heritage site in Karnataka, will nowt get the world’s tallest statue of Lord Hanuman at Pampapur Kishkindha. It is located on the outskirts of Hampi, a major tourist attraction. The statue would be 215 m tall and an estimated sum of INR 1200 crore has been allocated for its construction.

According to the reports, the announcement to construct the statue was made by Swami Govind Anand Saraswati, President of Hanumad Janmabhoomi Teerth Kheshtra Trust on November 16. While Hampi is already a UNESCO World Heritage Site, Kishkindha happens to be the birthplace of Lord Hanuman according to the old lore. It is the same place, as per the Ramayana, where Rama met Hanuman for the first time. 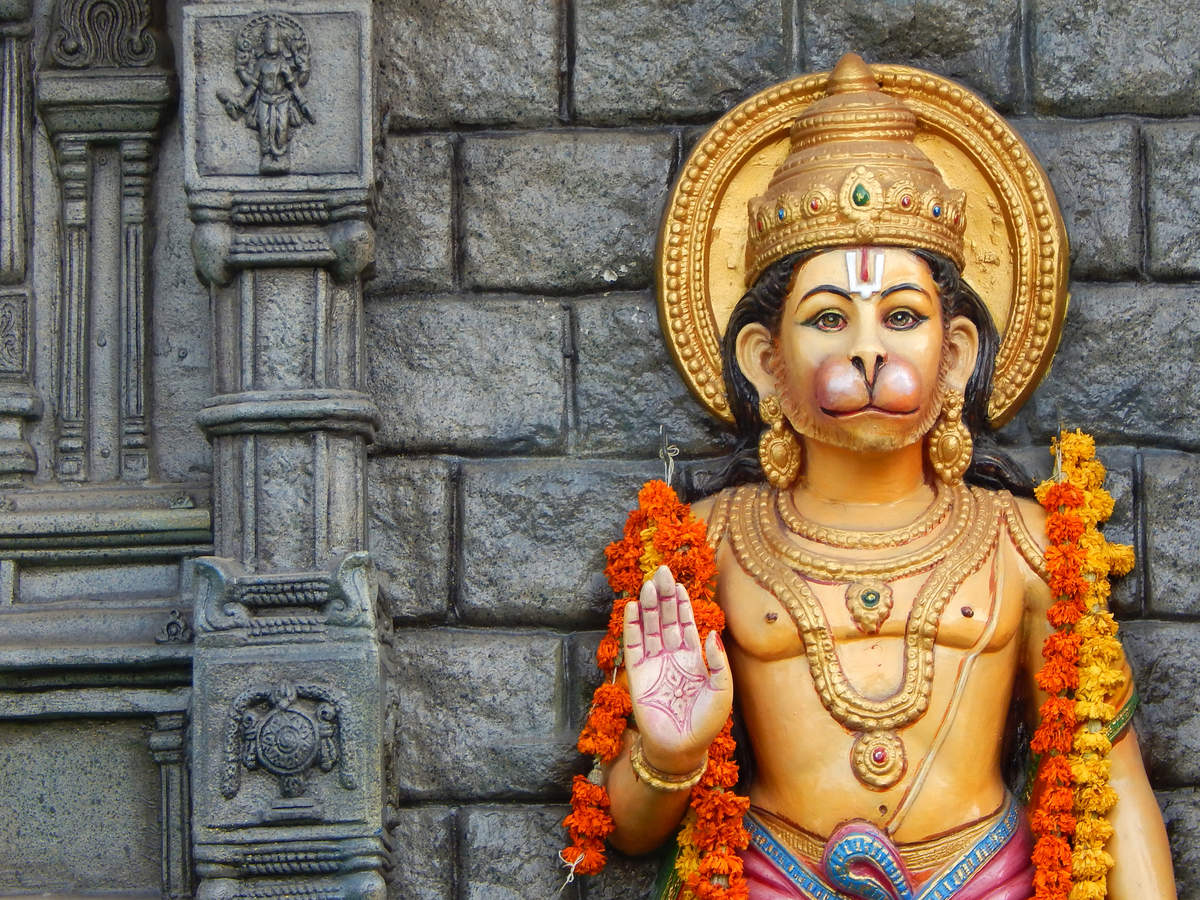 Saraswati told a news agency that donations to build this statue shall be collected from the public via a Rath Yatra. As Lord Hanuman was a devotee of Lord Rama, his statue will be kept smaller than that of Lord Rama’s upcoming statue in Ayodhya (251 m).

As of now, the world’s tallest Hanuman statue is near Vijayawada in Andhra Pradesh, which is 41m high.

India has been building tourist landmarks in the form of massive statues such as the Statue of Unity in Gujarat, Lord Rama statue in Ayodhya, and the recently inaugurated Statue of Peace in Rajasthan.

Taj Mahal and other ASI monuments, museums to welcome tourists from June 16

National Museum of African American Music to open up in Nashville