Rainbows are one of the most beautiful natural phenomena of nature. A new study, The Secrets of the Best Rainbows on Earth, has declared Hawaii the rainbow capital of the world. Hawaii has an abundance of rainbows and is the island to catch a glimpse of magnificent rainbows.

Rainbows are caused by reflection, refraction and dispersion of light in water droplets and Hawaii’s location and climate makes it the perfect place to experience rainbows. Hawaii’s subtropical climate and overall weather pattern, dominated by trade winds, results in frequent rain showers and clear skies between the showers. Another critical factor in producing frequent rainbows is Hawaii’s mountains, which cause trade wind flow to be pushed up, forming clouds and producing rainfall. Without mountains, Hawaii would be a desert with a scant 17 inches annual rainfall. 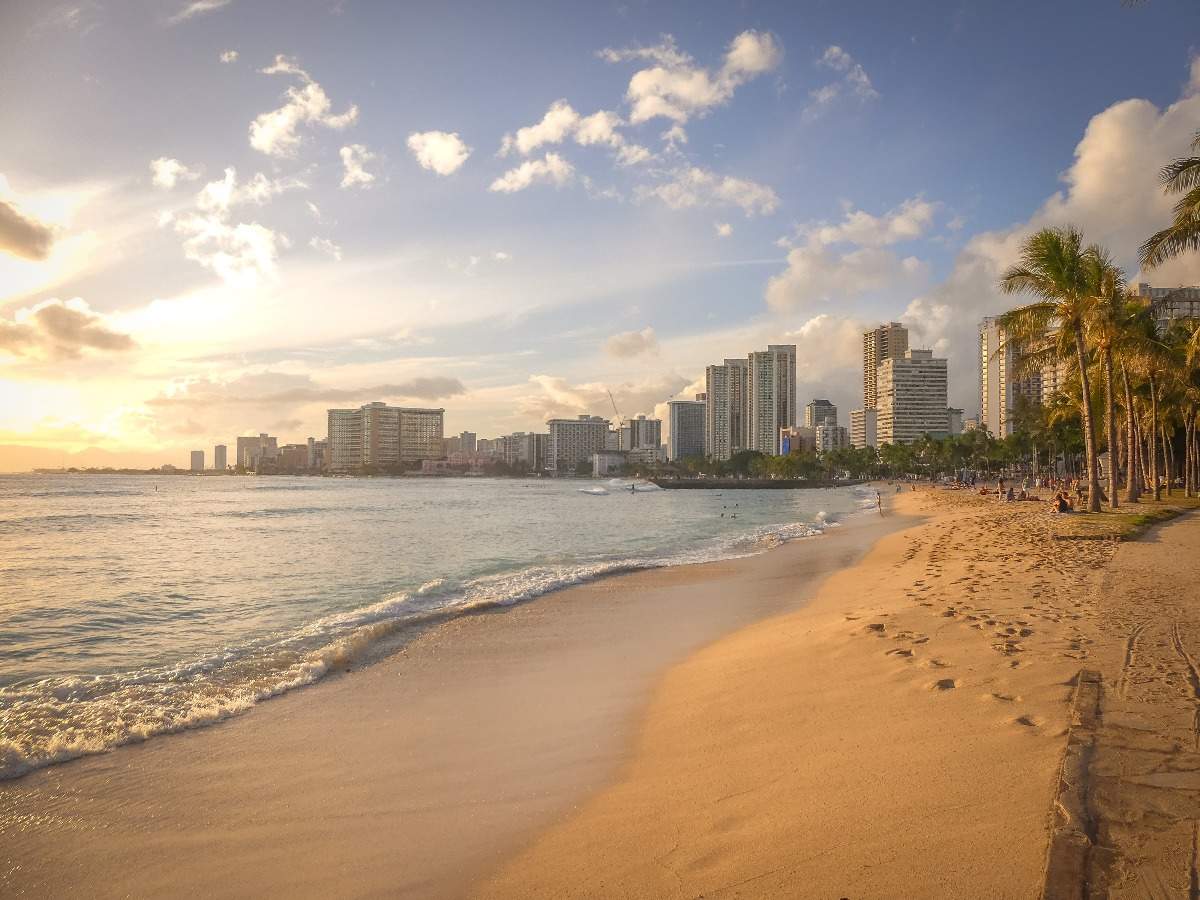 Hawaiian Islands are located in a very remote location and the air there is exceptionally clean and free of pollution, which contributes to the numerous bright rainbows with the full spectrum of colours. To see a rainbow on flat ground the sun must be within about 40 degrees of the horizon.

If you are ever in Hawaii, chances are that you will see one of the many types of rainbows here, so be ready with your phone cameras.