Hikers in Hawaii, beware of the new rules! As per the reports, those found hiking in areas beyond Closed or No Trespassing signs, might have to bear financial burden if they get into trouble and need to be rescued.

Hawaii is a paradise for hiking, and along with the scenic trails, there are inherent risks, such as falling debris, flash-flood, hazardous cliffs, among other dangers. As per the reports, it has been found that many people still set off to trails despite signage indicating that certain areas are closed, eventually finding themselves in dangerous situations.

Reportedly, the proposed bill will be implemented to emphasize the importance of warnings, and the said bill will then require such irresponsible hikers to pay for their own rescues. 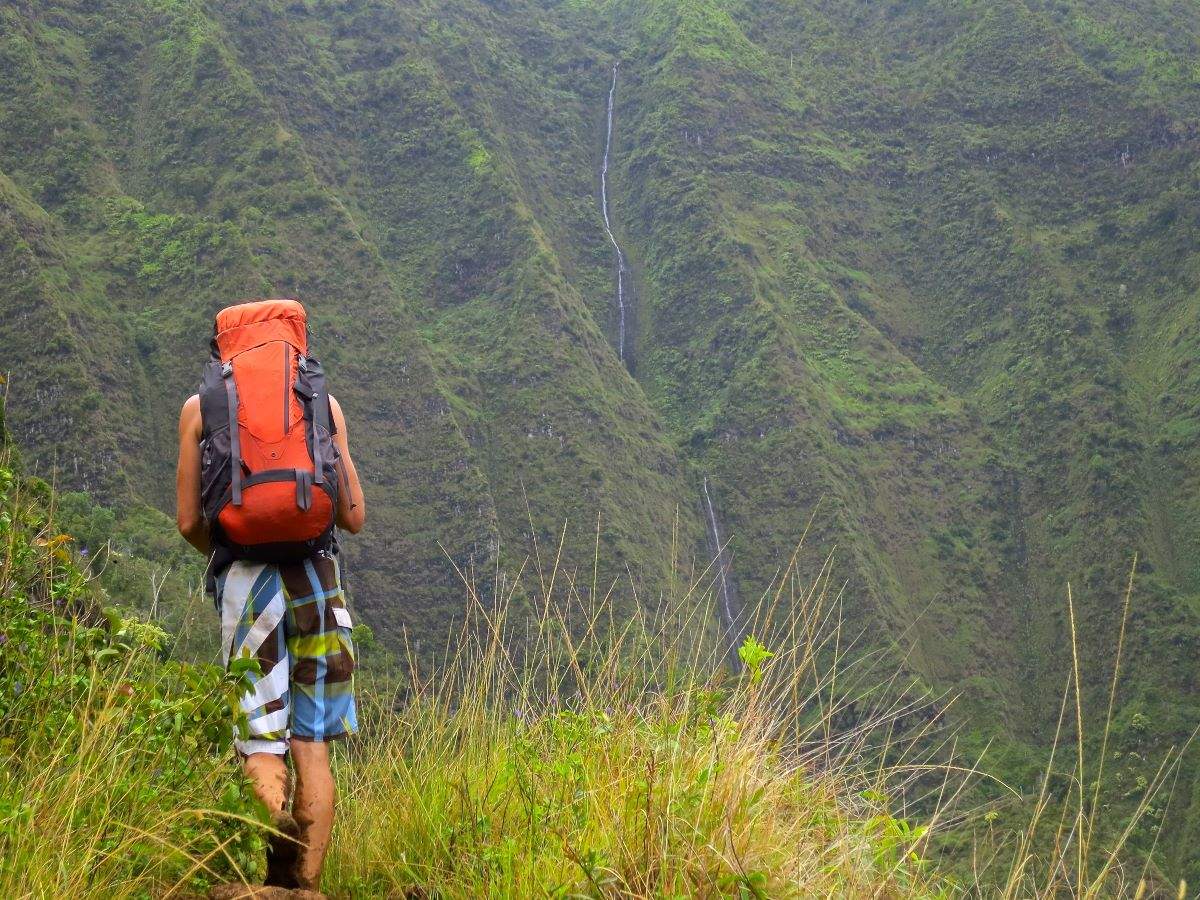 Referring to the bill, State Sen. J. Kalani English, who is one of the primary sponsors of the bill, stated that the bill was proposed to ensure the safety of locals and tourists. He added that it is one of the bills that seem hard, but makes a lot of sense at the end of the day.

As per the bill, which is called S.B. No. 700, it states, “Whenever any government entity engages in a search or rescue operation for the purpose of searching for or rescuing a person, and incurs search and rescue expenses therein, the government entity may seek reimbursement” in cases where “the need for search or rescue was caused by any act or omission by the person searched for or rescued, constituting intentional disregard for the person’s safety, including, but not limited to, intentionally disregarding a warning or notice.”

Sri Lanka is ready to welcome foreign tourists once more