According to Vishwajit Rane, Health Minister, Goa, the lockdown that was imposed on May 9, needed to have happened a month ago. The minister further said that it was administrative errors, and opening up or tourism without any strict COVID protocol that led to Goa covid surge.

The Health Minister said in an interview that the state is just about managing the COVID crisis, and that he is not quite happy with it.

In the interview, Rane said, “This should have come much earlier. If you go through my tweets, I had suggested that we go in for a stringent lockdown about more than 15 days back. Fifteen days back was also too late because we needed this lockdown for more than a month back,”

Goa is one of India’s finest beach destinations, and is forever on the radar of travellers. This time too, as soon as the infection rate in the country went down, tourists began swarming in, and many were not really following COVID protocols, such as wearing masks, or maintaining social distancing. 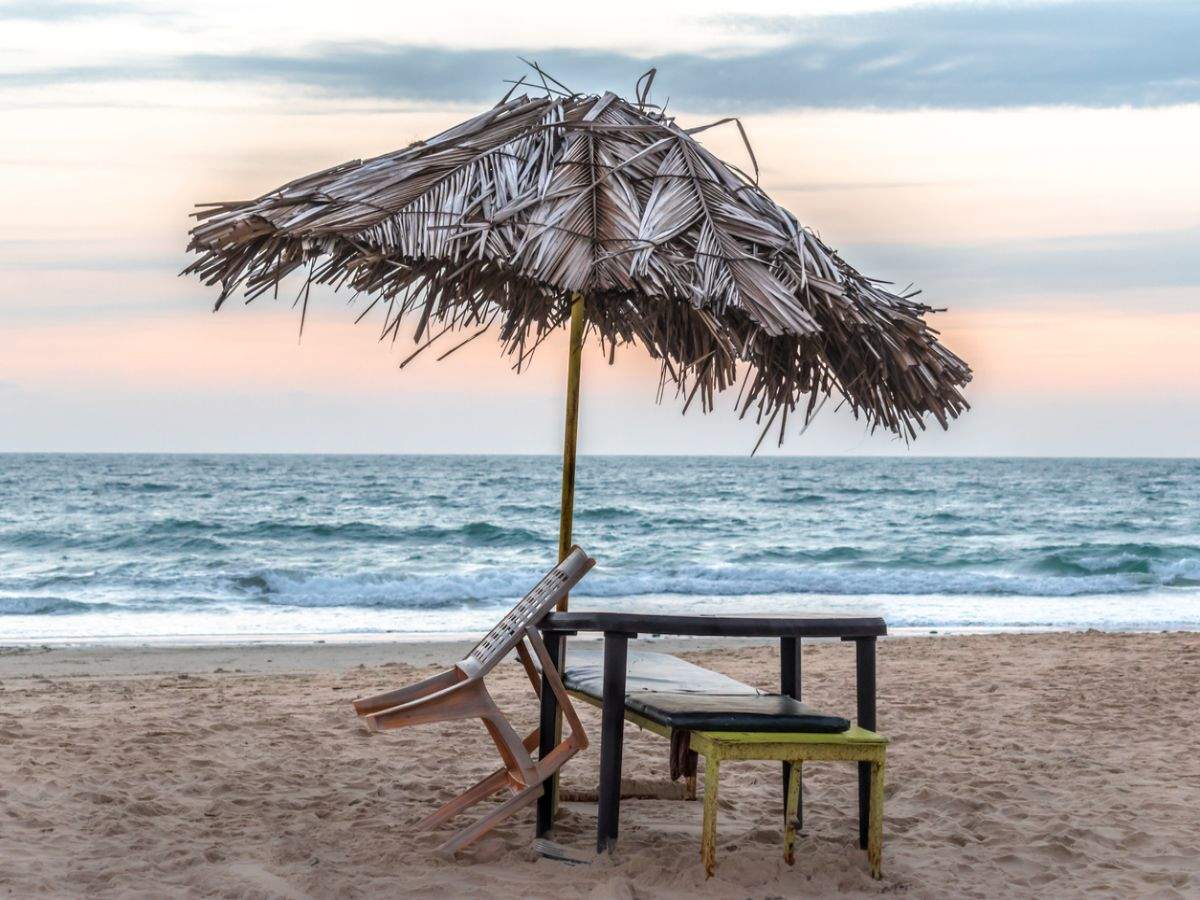 Health Minister Rane pointed out that opening up the state for tourism without restrictions has led to this surge in COVID cases that is a matter of concern as of now. The state currently has a positivity rate of more than 51 percent, which is the highest in the country.

December of course is the best time to visit Goa, as year-end parties are most special here at the beaches. But given the pandemic, there should have been rules and regulations in place.

Rane further stated, “Thousands of people (were) coming in. (There were) less restrictions at that point of time. We had the whole of India coming into the state of Goa in the months of December, January, February and I had already alerted out health authorities that we need to be prepared, because we are already going to face (a) situation at some point of time.”