With increasing cases of COVID-19 throughout the country, Himachal Pradesh has decided to impose night curfew in certain districts. To be precise, the state government is going to impose the night curfew in the districts of Solan, Sirmaur, Kangra, and Una from April 27 to May 10. The night curfew will be in place from 10 pm to 5 am. 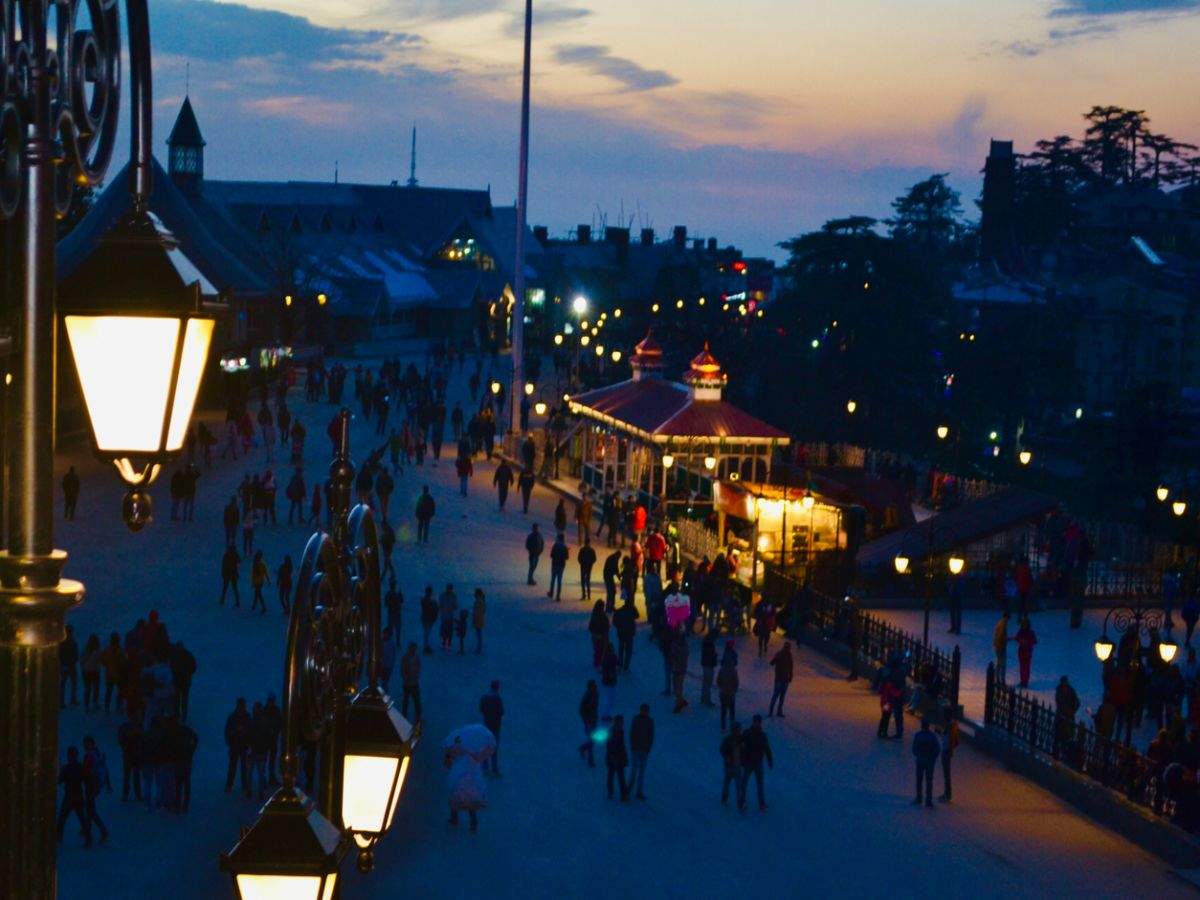 The Himachal Pradesh government also took the decision to make the RT-PCR test mandatory within 72 hours for those who are coming into the state. For those who are not tested, they will be required to go into home quarantine or isolation at their residence for a period of 14 days.

On the other hand, you could also get tested after seven days of arrival into the state. As and when the test comes back negative, you can forgo the quarantine days that remain.

COVID protocols would be in place, enforced by Special Task Force during social, political, cultural, and religious gatherings. The task force would be given the power to take action against people who are violating COVID guidelines.

Maharashtra to host 20 cultural festivals in February and March

Phuket to welcome vaccinated tourists from July; rooms available for as low as $1