Himachal Road Transport Corporation (HRTC) is probably going to restart its inter-state bus services from next week. The service was shut down for six months since the pandemic hit India, and is expected to resume with renewed standard operating procedures that have been issued by the transport department. Himachal Pradesh has already opened its borders for tourism, and now, with buses returning on the road, tourism is likely to flourish once more.

Himachal Pradesh had already begun the process of opening its inter-state transport in August in a phased manner. According to a statement by the State Transport Minister HRTC, Bikram Singh, is now ready to run the bus service, and is only waiting for a nod from the state government. He further said that due to the closure of the service, the transport business incurred heavy losses in the region. 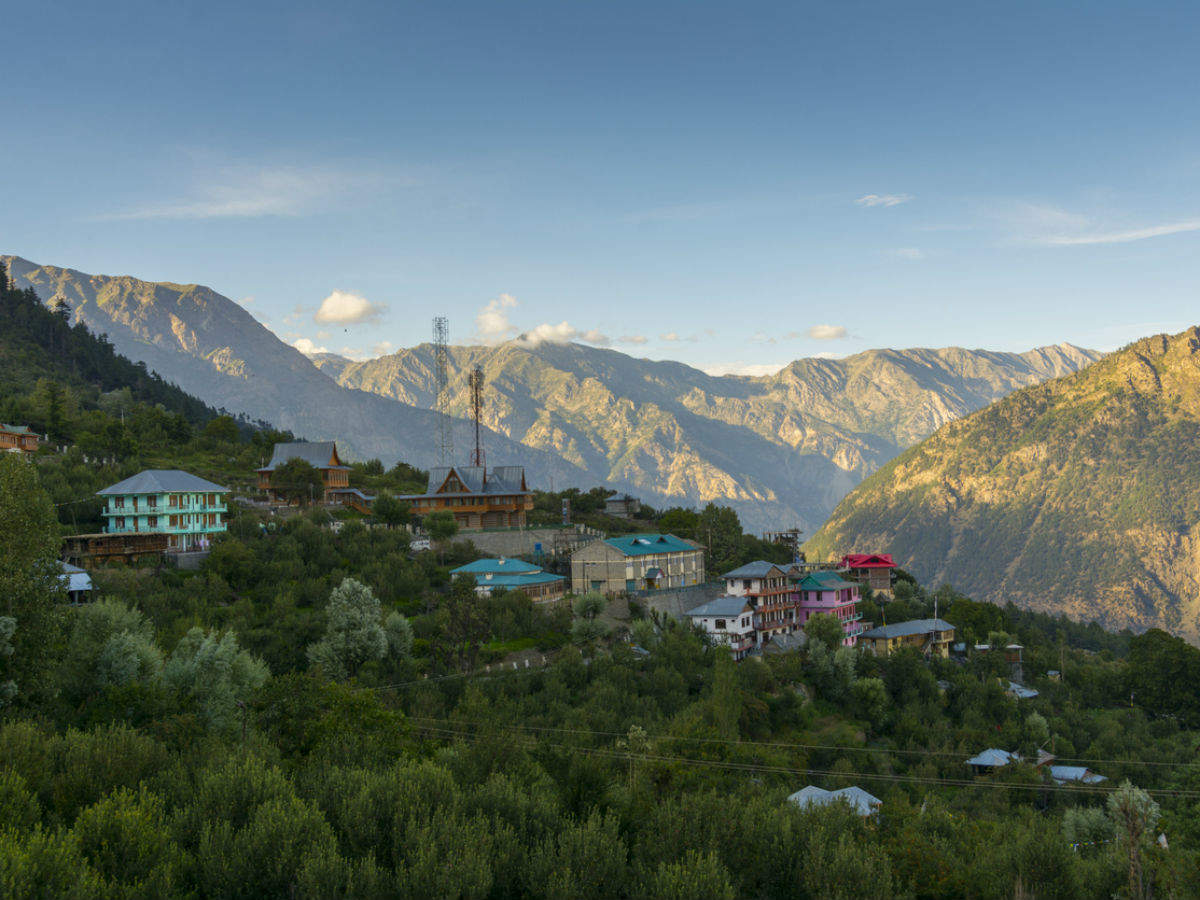 As of now, it is being reported that HRTC is all set to run bus services to Delhi, Rajasthan, Jammu, Kashmir, Haryana, and Chandigarh.

Among the latest standard operating procedures, overcrowding is a strict no-no. Moreover, all drivers and conductors are expected to put on masks, and use sanitisers. Also, every bus will be sanitised before its journey. With the festive season knocking on the door in India, the timing could not have been more right. This could prove to be a blessing for the transport sector in the state, provided that all safety protocols are strictly adhered to.

India funds restoration of Myanmar pagodas; a look at some of the famous pagodas in the country