Himachal’s higher mountains and areas witnessed a fresh spell of snow on Friday morning. According to the reports, Keylong and Gondhla in Lahaul received 15 cm and 17 cm of snow, respectively.

Reportedly, parts of middle and lower mountains as well as Tissa were the wettest, with 24 mm of rainfall. Rainfall received at Kothi was 17 mm, Manali 8 mm, Bharmaur 16 mm, Saloni 11 mm, Dalhousie and Chhatrari 7 mm each, Nagrota Surian 4 mm, Dharamsala 6 mm, Gaggal and Kasol 3 mm each.

Reportedly, the local MeT department has forecasted rain and snowfall in several areas in the middle and high reaches as well as rain and a thunderstorm in the lower reaches for the following two days. 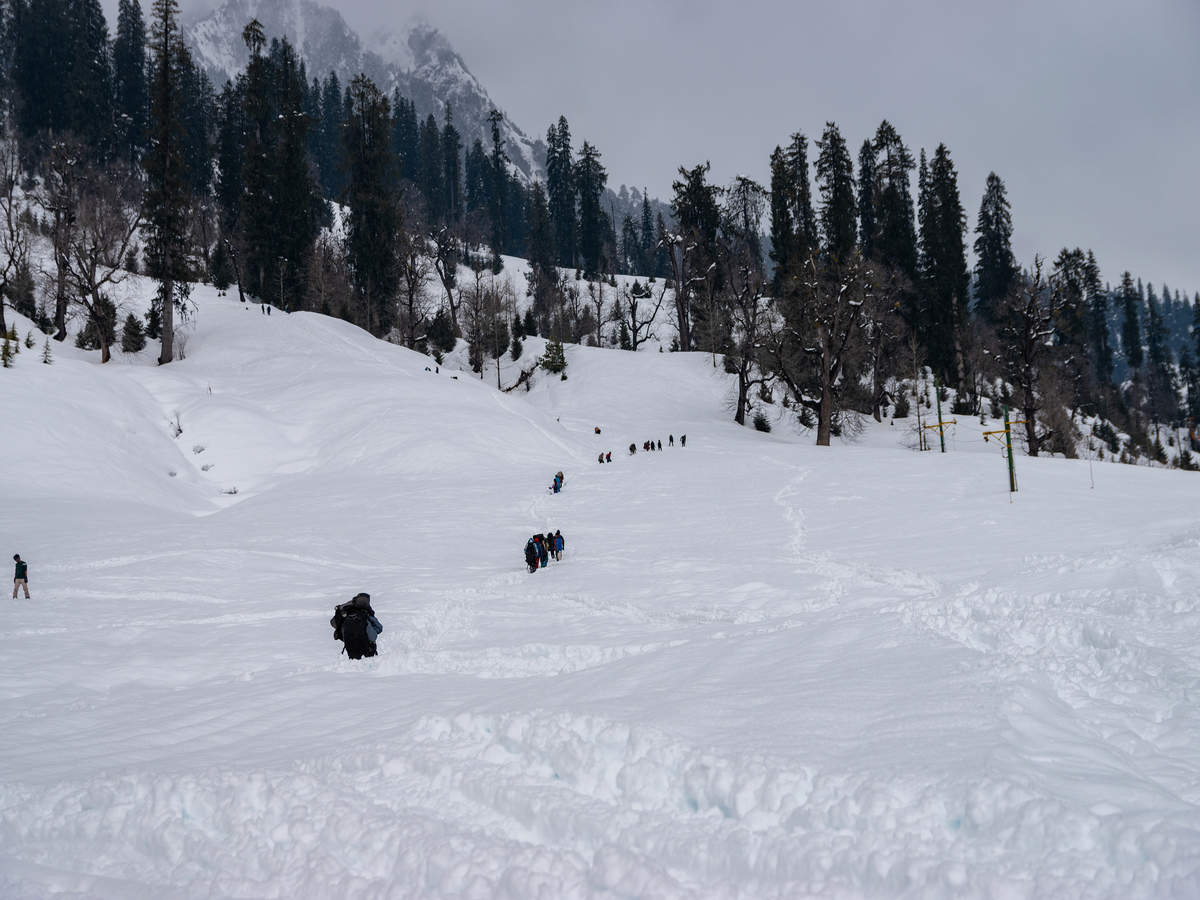 On the other hand, hotels in Manali have been grappling with a drop in tourist occupancy by 50 per cent, owing to the implementation of night curfew. Several bookings for the upcoming Christmas and New Year have been cancelled due to the night curfew. However, snow activities at Solang Nullah continue to be one of the best things to do for the tourists.

Anup Ram Thakur, President, Manali Hoteliers Association, told the press that tourists were unsure about travelling to Manali due to the night curfew and lack of clarity, and therefore, many have cancelled their travel plans.

Thakur also mentioned that the local police recently fined tourists visiting a hotel in Manali, as they had reached during the curfew hours.

How the pandemic has affected photographers at the Gateway of India