He added that the police have managed to effectively tackle the challenge posed by incoming tourists amid COVID-19.

He added that they have never witnessed this much flow of tourists in Himachal Pradesh. In view of the current situation poised by increased footfall of tourists in the region, Himachal Pradesh Chief Minister Jairam Thakur said that tourists cannot be stopped from entering the state; however, regulations have been put into place. 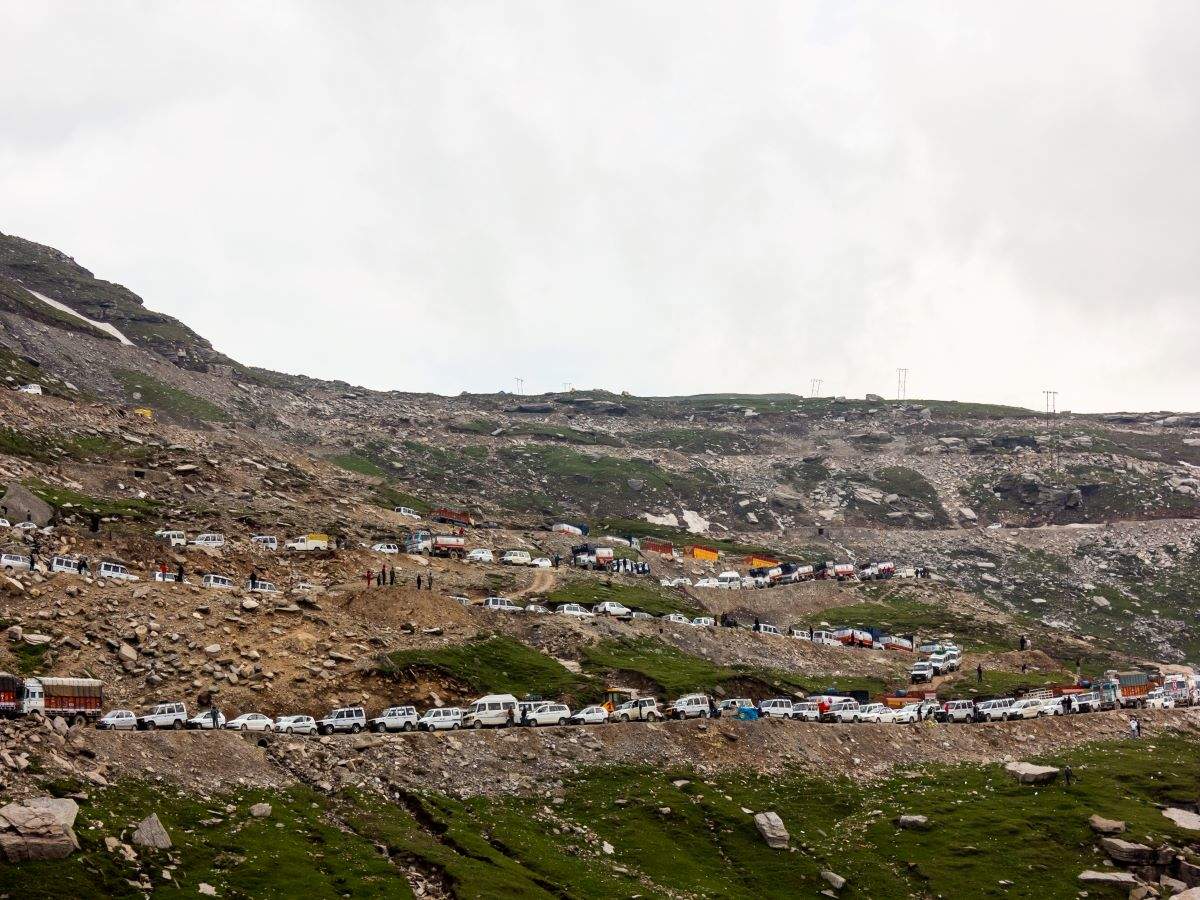 As per an official, the Chief Minister demanded funds for the construction of the proposed airport at Nagchala in Mandi district, and also discussed with the PM on issues regarding strengthening the road connectivity in the state.

The Chief Minister also noted that the HP Police is facing two main issues from the tourists; one is flouting of COVID guidelines, while the other is tourists indulging in violence with the locals. He informed that the entire police force is on ground, and additional personnel have been deployed at tourist hotspots and inter-state borders to check vehicles randomly to ensure no one is carrying weapons or flouting COVID rules. Police have been deployed in tourist hotspots, such as the Atal Tunnel, Dharamshala, Manali, Kasauli, Dalhousie, and Shimla.