The historic wall around Amritsar’s Golden Temple, which was built more than 200 years ago, is now on the brink of collapse due to neglect and encroachment.
Prof Dr Balvinder Singh, a conservation spatial planner, told a news website that the iconic wall has broken at different places, and even structures have been made over it. 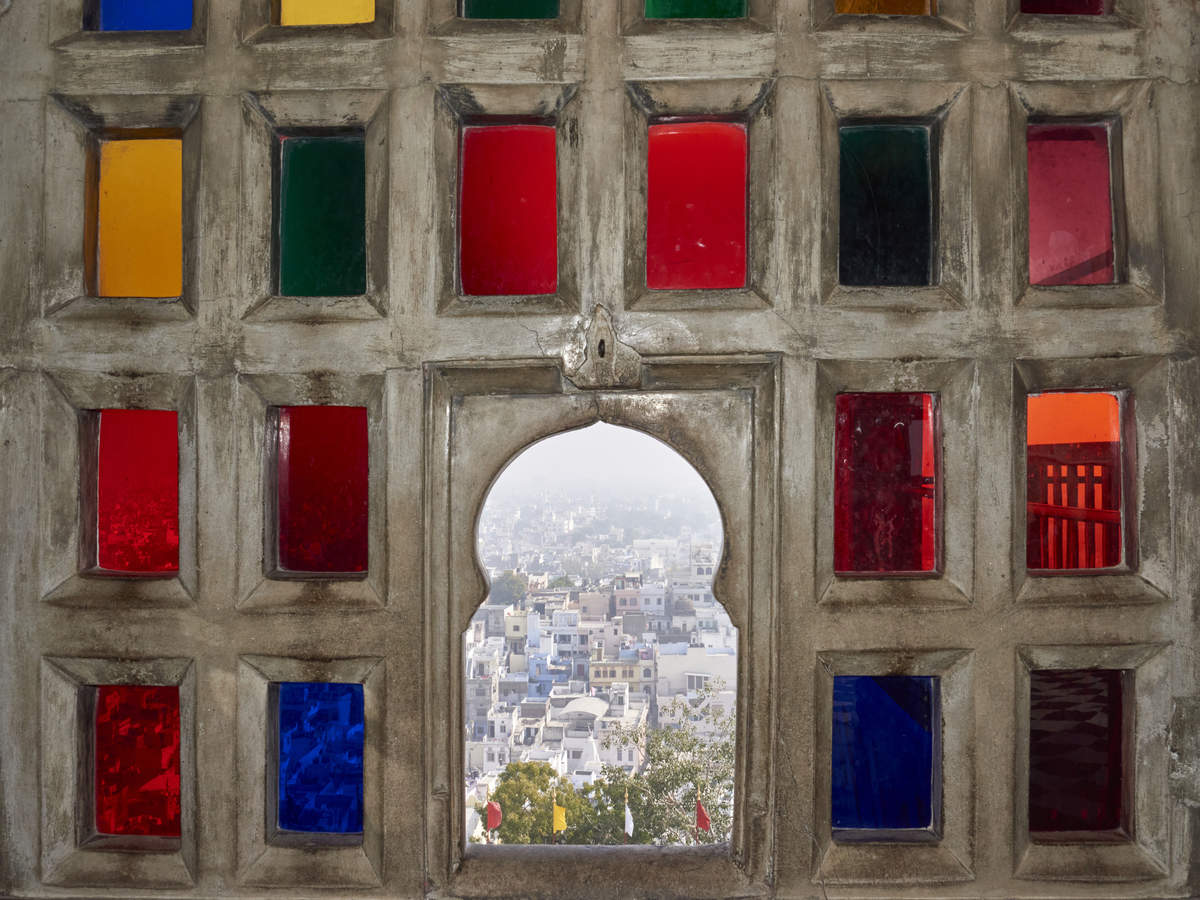 Amritsar is also known by the name of Ambarsar, and it is the hub of Sikh religion in the world. Historically, Amritsar was called Ramdaspur. It derives its present name from Amrit Sarovar, a sacred water tank, excavated by the fourth Sikh Guru Ram Das in the village of Tung. Amritsar used to be surrounded by thick forests and water tanks, before the foundation stone for building a human dwelling was laid here. Much later, the Golden Temple was constructed in this city to enshrine the holy book of the Sikhs.