Hong Kong has put a ban on all Air India flights from Delhi starting from November 20 till December 3, 2020. According to the reports, the ban was imposed when a few passengers on its flight tested positive for the Coronavirus after arrival a few days ago.

Reportedly, this is the fifth time that the Hong Kong government has banned Air India flights from India for landing with passengers who were already symptomatic after being screening by the authorities. As per the country’s protocol, all international passengers are supposed to go through COVID-19 test on landing at the airport.

As per the norms, only those travellers are allowed to land in Hong Kong who have a negative Coronavirus certificate from a test performed within 72 hours before the scheduled trip. 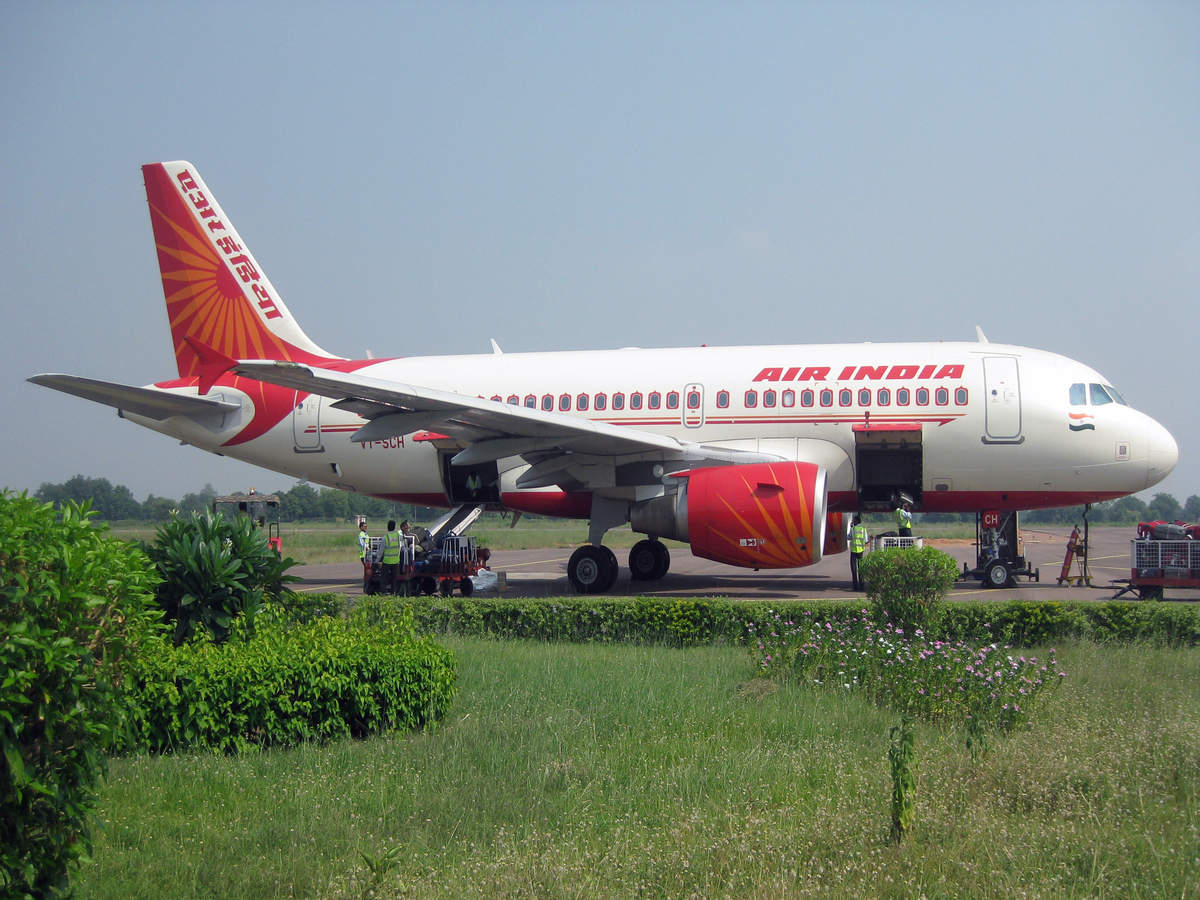 In a statement to a government press agency in India, a spokesperson from Air India said that the airline had been stopped from running any flights between Hong Kong and Delhi between November 20 and December 3. However, no flight has been scheduled to Hong Kong during these days anyway.

Untouched Antarctica: Coronavirus creeps into the last destination on earth