As per latest development, Hong Kong has now suspended all flight operations from India for 14 days, starting from April 20 to May 3.

Reportedly, the Hong Kong Government has announced the suspension of flights from India, Pakistan, and the Philippines from midnight on April 20. All passenger flights from these three countries would now be barred from landing in Hong Kong for 14 days.

Referring to this, the government also released a statement that stated that these places will at the same time be specified as extremely high-risk Group A specified places under the Prevention and Control of Disease (Regulation of Cross-boundary Conveyances and Travellers) Regulation (Cap. 599H)/ This will restrict persons who have stayed in these places from boarding for Hong Kong. The suspension will remain effective for 14 days. 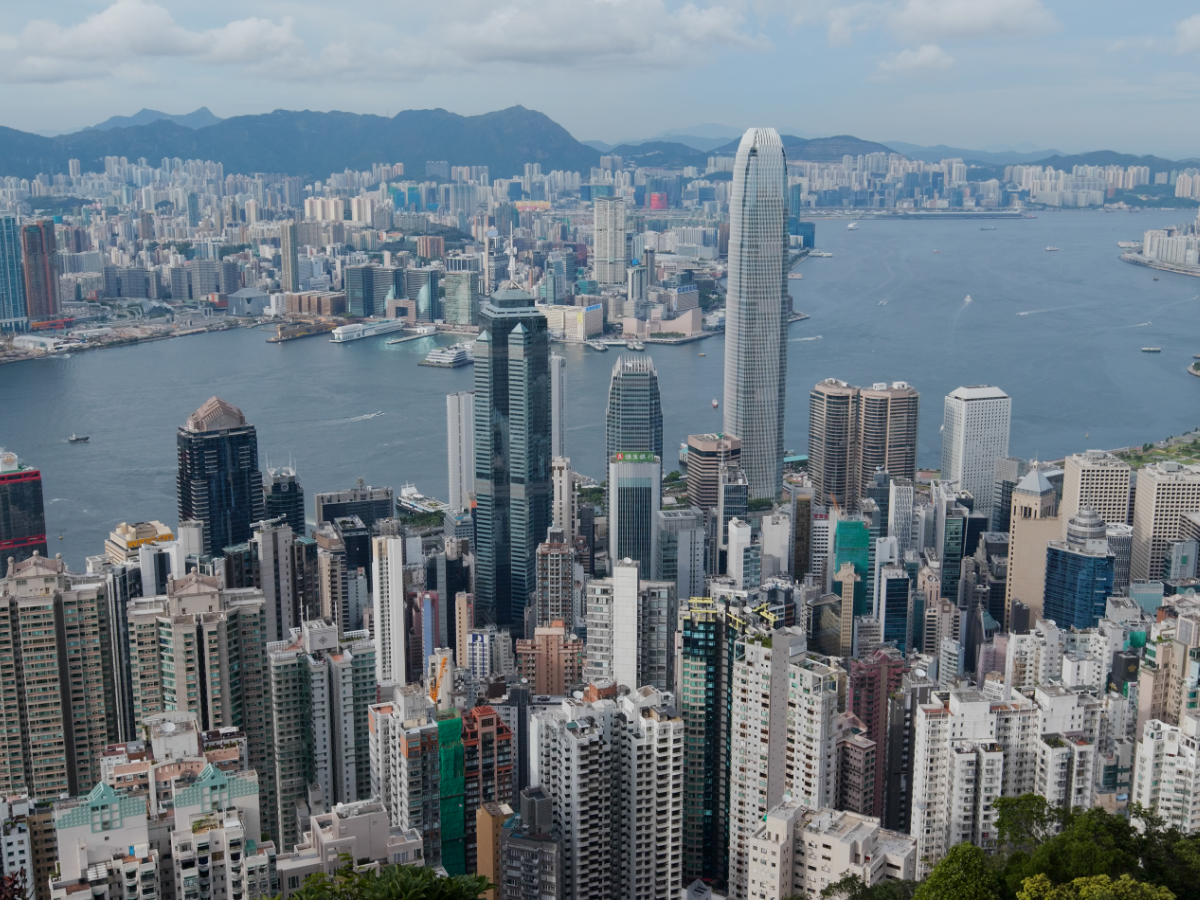 Elaborating more on this, a government spokesman stated that confirmed cases involving the N501Y mutant strain had been detected in Hong Kong for the first time. This is the reason why the Hong Kong Government has now applied the said criteria of place-specific flight suspension rule for 14 days from places like India, Pakistan, and the Philippines. A government spokesperson further added, “India, Pakistan, and the Philippines all had a seven-day cumulative number of relevant cases that reached the relevant criteria in the past 14 days, and the Government will therefore invoke the place-specific flight suspension mechanism for these three places.”

As per the statement of the government, it reads, “Two passenger flights (CX906), operated by Cathay Pacific arriving from Manila to Hong Kong on April 14 and 17, had each carried two passengers confirmed to have Covid-19 by arrival test. Meanwhile, a passenger flight (UK6397), operated by Vistara arriving from Mumbai to Hong Kong on Sunday, had three passengers confirmed to have the virus by arrival test.”

Hong Kong and Singapore Will Establish a Travel Bubble