Nagaland’s popular Hornbill Festival, annually held from December 1 to 10, will be organised virtually this year owing to the COVID pandemic. The Nagaland state government earlier attracted criticism after its tourism department issued a notification, asking other departments to initiate preparations for the said festival.

Nagaland’s only opposition party, the Naga People’s Front (NPF), had criticised the state government’s decision to celebrate the annual mega international event amid the pandemic. Although most of the celebrations will be held virtually, the NPF is of the opinion that the move to celebrate the event this year is nothing but a ‘suicide mission’. 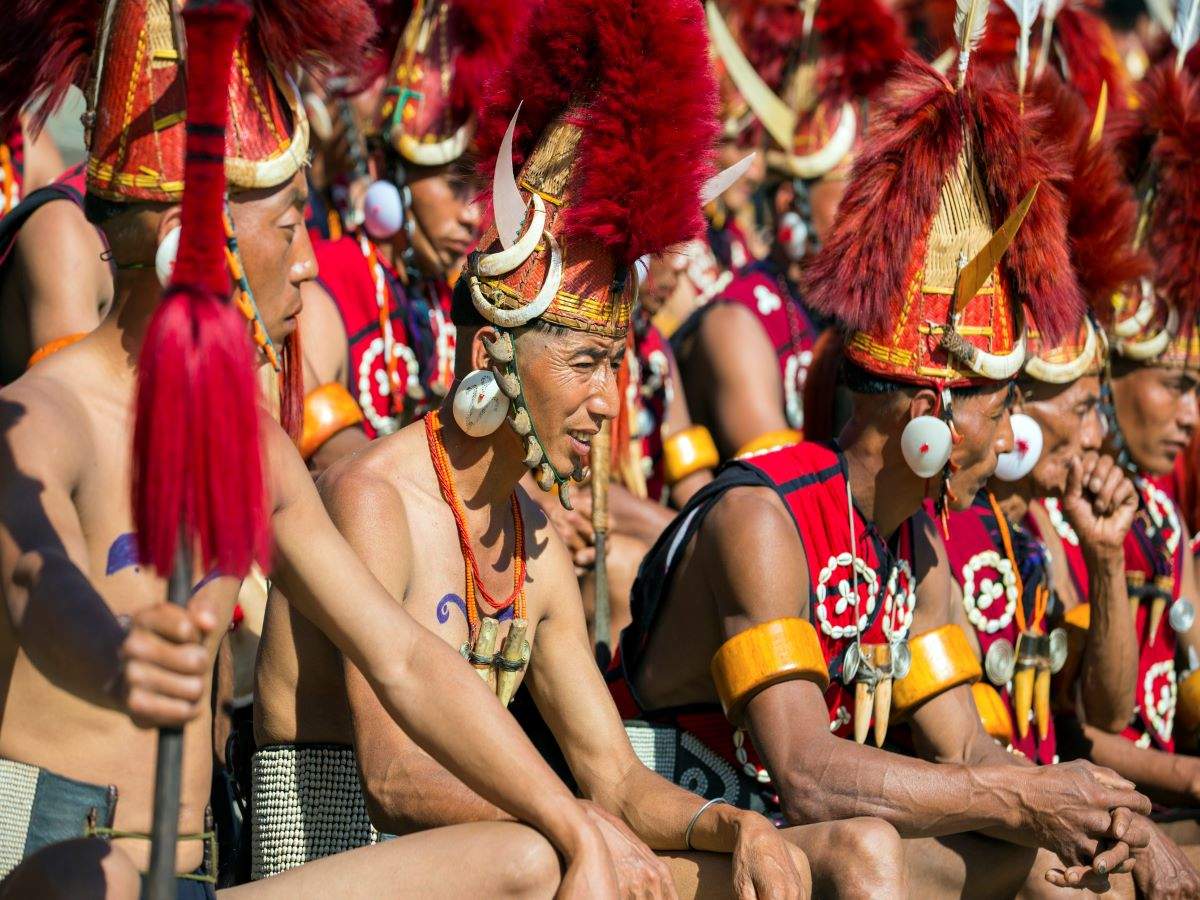 The NPF further added that positive cases are reported to be increasing day by day, and that the state government’s announcement to celebrate Hornbill Festival is nothing but a suicidal mission. It reiterated that even if the celebration is organised virtually, a festival is a festival, and there cannot be any celebration without people’s participation. It further added that if the government is planning to celebrate the festival without public participation, there is no need to hold any celebration.

The NPF, reminding the state government about the country’s current situation, asked how safe it is to celebrate the festival in whatever way the government was contemplating, and if the government could assure safety of the participants.

Although the Hornbill Festival used to be a perfect opportunity to boost the tourism sector of the state, by showcasing the traditional heritage of the tribes to the outside world, the NPF is of the opinion that the influx of both domestic and international tourists during this crises situation would likely prove catastrophic.

A hike in the park led this man to a precious 9.07 carat diamond!