Manali’s igloo tourism is getting a surprisingly warm response this year. Service providers have informed that they have received advanced booking till January 4. This means Manali’s igloo concept is gradually becoming a hit among the tourists and locals alike.

Reportedly, timely snowfall and low temperature have been conducive to implement the igloo concept, which is now becoming a popular concept in India. Also, in the wake of the COVID-19 pandemic, hoteliers are adopting unique tactics to lure tourists. As such, igloo makers are also hoping that igloo tourism will develop further in the coming years.

Reportedly, staying in igloos is possible after January when the region receives frequent snowfall and the temperature remains at its lowest. As of now, parts of Himachal have already received good snowfall, whereas the temperature is also below freezing point.

The country’s first igloo near Sethan village of Hamta was introduced by two Manali locals, Vikas and Tashi, in the winter of 2016-17. Since then, there has been no looking back. As per the reports, the igloo concept is being tried in many other parts of the state as well. 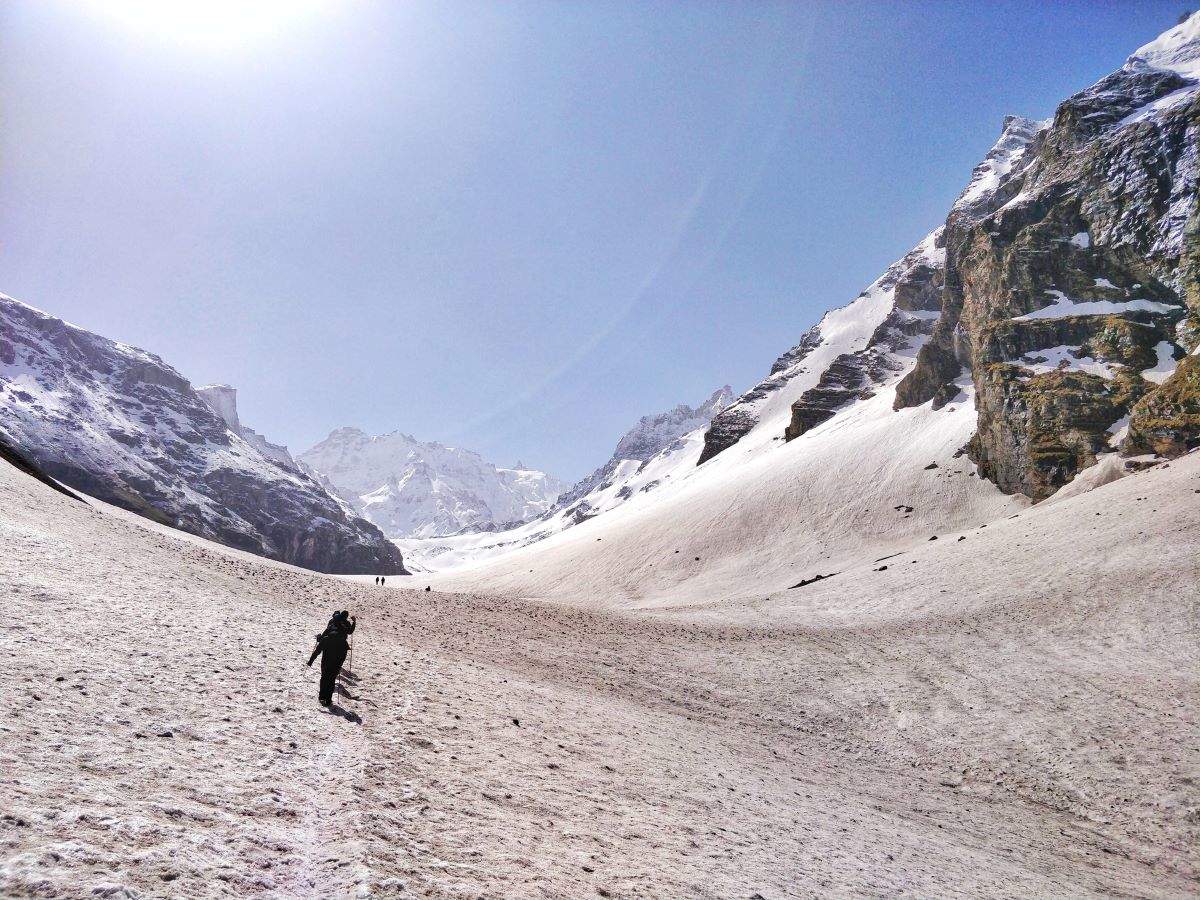 Referring to the igloo concept, Vikas said that they have three igloos ready for tourists, and will be building more soon. He added that the igloo site near Hamta has more than 30 cm of snow and temperature also here is favourable. He also stated that now they are gearing up to host tourists during New Year when special arrangements will be in place.

Regarding the cost, Vikas added that they are charging INR 10000 for a night stay, which is inclusive of breakfast, lunch and dinner.