If all goes as planned, India will see its first-ever animal overpasses, which will be lines similar to the animal bridges in the Netherlands, aimed to facilitate safe passage of wildlife. Reportedly, these passes will be built to ensure smooth movement of animals and to ensure that the Ranthambore Wildlife Corridor, connecting Ranthambore and Mukundra (Darrah) wildlife sanctuaries, are not disturbed.

Reportedly, the plan has been approved and forwarded by the Rajasthan state government to the central wildlife board; in all likelihood, the project will get going by next week. The National Highways Authority of India (NHAI) has given the work to an infrastructure major, and an agreement on the same will be signed soon.

Reportedly, these will be natural-looking setups, built over the corridor to ensure safe passage for animals across the expressway. An official in the know-how stated that there will be very less chance of any conflict as the animals will get such safe passage after every 500 m interval. Also, the passages will be built as a part of a forest corridor, so that the animals don’t find them unusual. 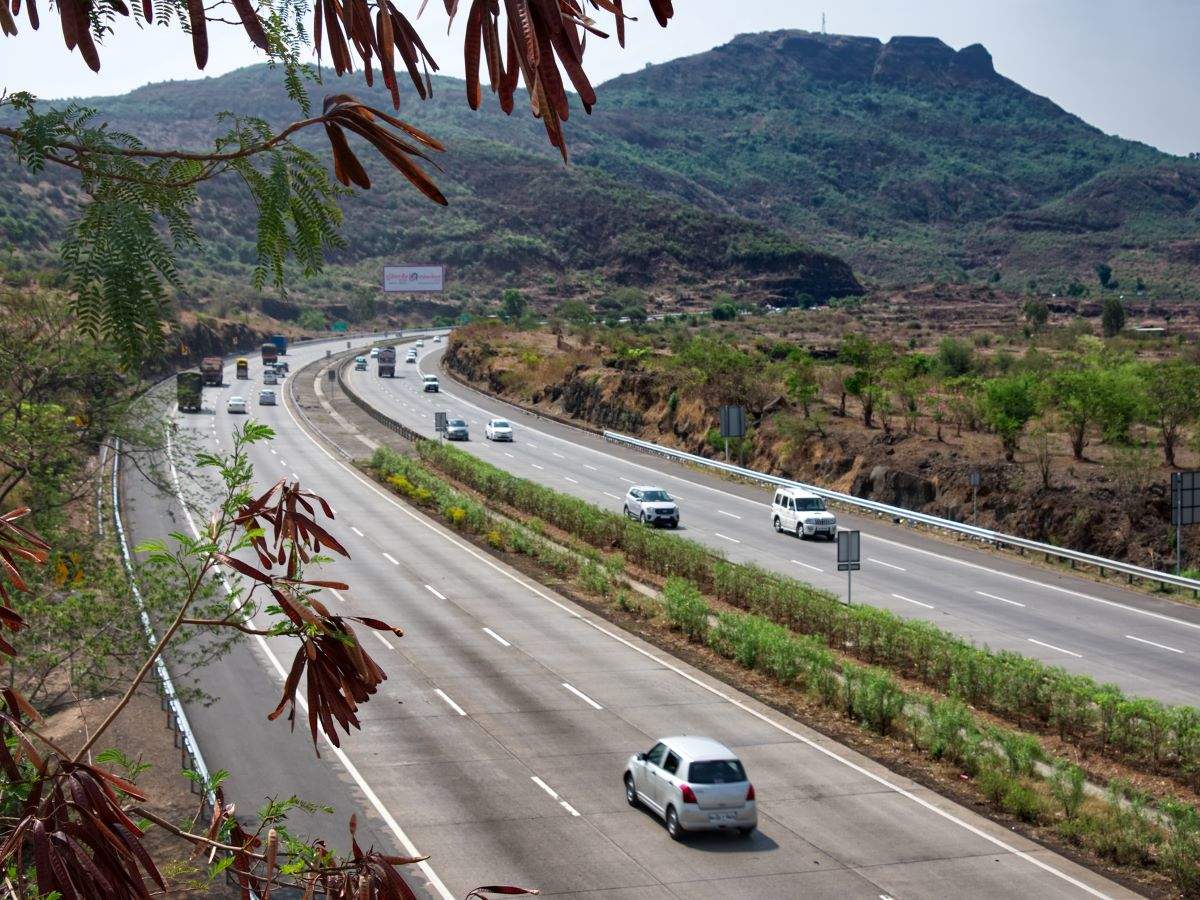 As per the plan, five underground stretches will be built with a combined length of 2.5 km. There will be a boundary wall of 8 m, wherein noise barriers will also be installed. As per the reports, work on the said project would likely start within the next two months, and might take two years in completion and to be fully functional.

Reports also state that the NHAI is also keen to develop bridges and project them as a sustainable model of development and for mitigation of the wildlife-traffic conflict.