India has now entered into an air travel bubble with Russia, which is due to start from February 17, 2021. According to the new air bubble between the two countries, air carriers of both these countries are permitted to operate flights to and from them. Even though India had banned international flights in March last year, there has been a growing number of air travel bubbles between the country and other nations.

It is important to understand the categories of persons allowed to travel, and the rules that are in play for such an air travel bubble.

If you are flying from India to Russia, you must be a stranded national, or resident of Russia. The other possibility is that Indian nationals, or nationals of Nepal, or Bhutan with valid visa of Russia will be permitted to fly. However, the airlines need to ensure that there are no restrictions to travel for such India, Nepales, or Bhutanese citizens to enter the country. This should be looked into during the booking process, or issuing of boarding passes. 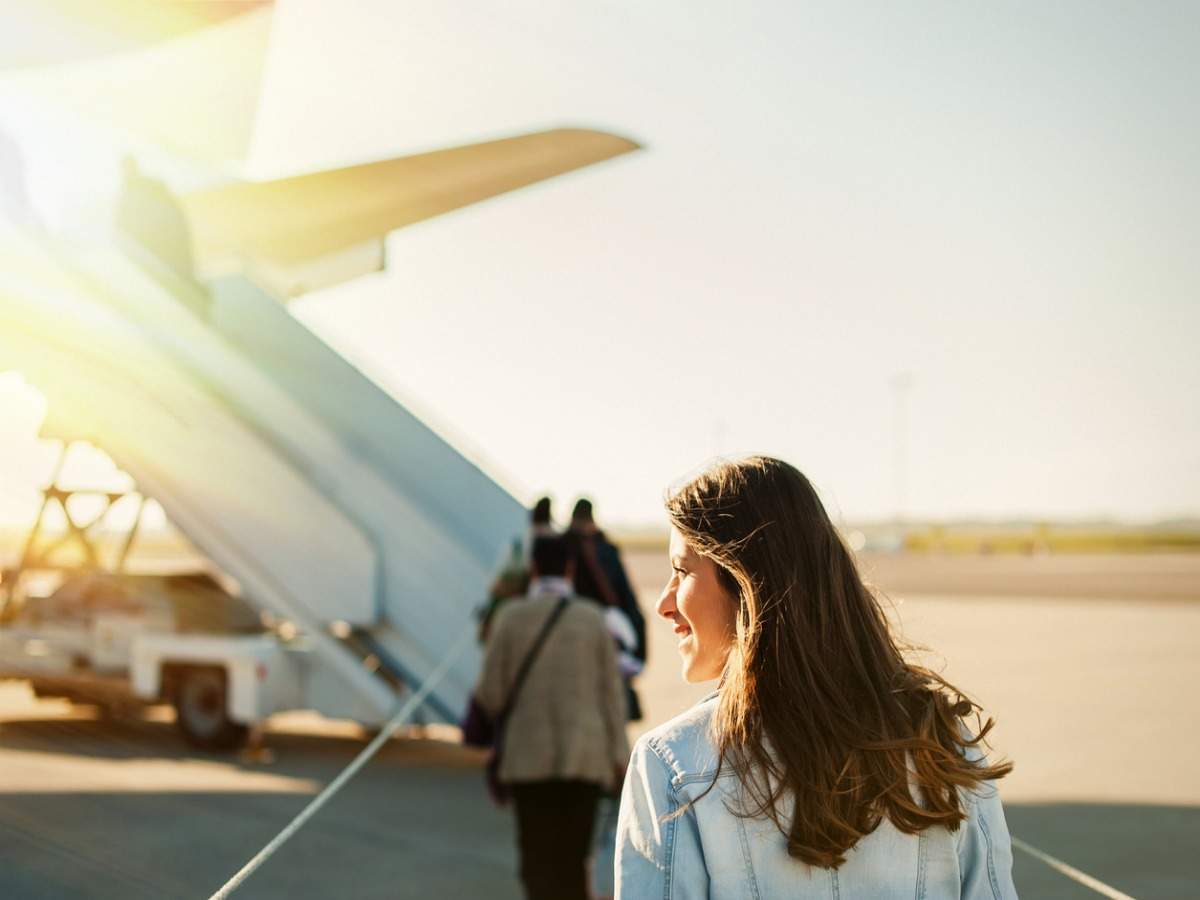 All seamen of foreign nationalities, and those holding Indian passports must have their destination as Russia only. They will only be allowed after getting a clearance from the Ministry of Shipping.

On the other hand, those travelling from Russia to India need to ensure that they are stranded Indian nationals, or citizens of Nepal, or Bhutan. People holding Overseas Citizen of India (OCI), and Person of Indian Origin (PIO) cards with passports of other countries will also be permitted.

Those Russian citizens who require to visit India for any purpose, including their dependants on the right category of dependent visa, other than Tourist Visa. Also, seamen from countries of Russia, would be permitted.

Moscow to Delhi flights by Russian carrier Aeroflot will begin operations from February 12, on Sundays, and Fridays. The return flights will be available on Saturdays, and Mondays each week.

Bear in mind that those travelling from India to Russia should be destined for Russia only, and vice versa.