India has recently announced an extension of the temporary suspension of UK-bound flights till January 7, 2021.

The announcement was tweeted by aviation minister Hardeep Singh Puri on Wednesday. He also added that after the ban on the flights to the UK is lifted, resumption of the same will take place in a regulated manner. The details of resumption will be shared soon after.

Decision has been taken to extend the temporary suspension of flights to & from the UK till 7 January 2021.

Thereafter strictly regulated resumption will take place for which details will be announced shortly.

India had previously announced suspension of all flights coming from and bound for the UK from December 23 to 31 as a preventive measure to avoid the spread of new COVID strain in the country, The new strain is believed to be 70 times more transmissible than the original. 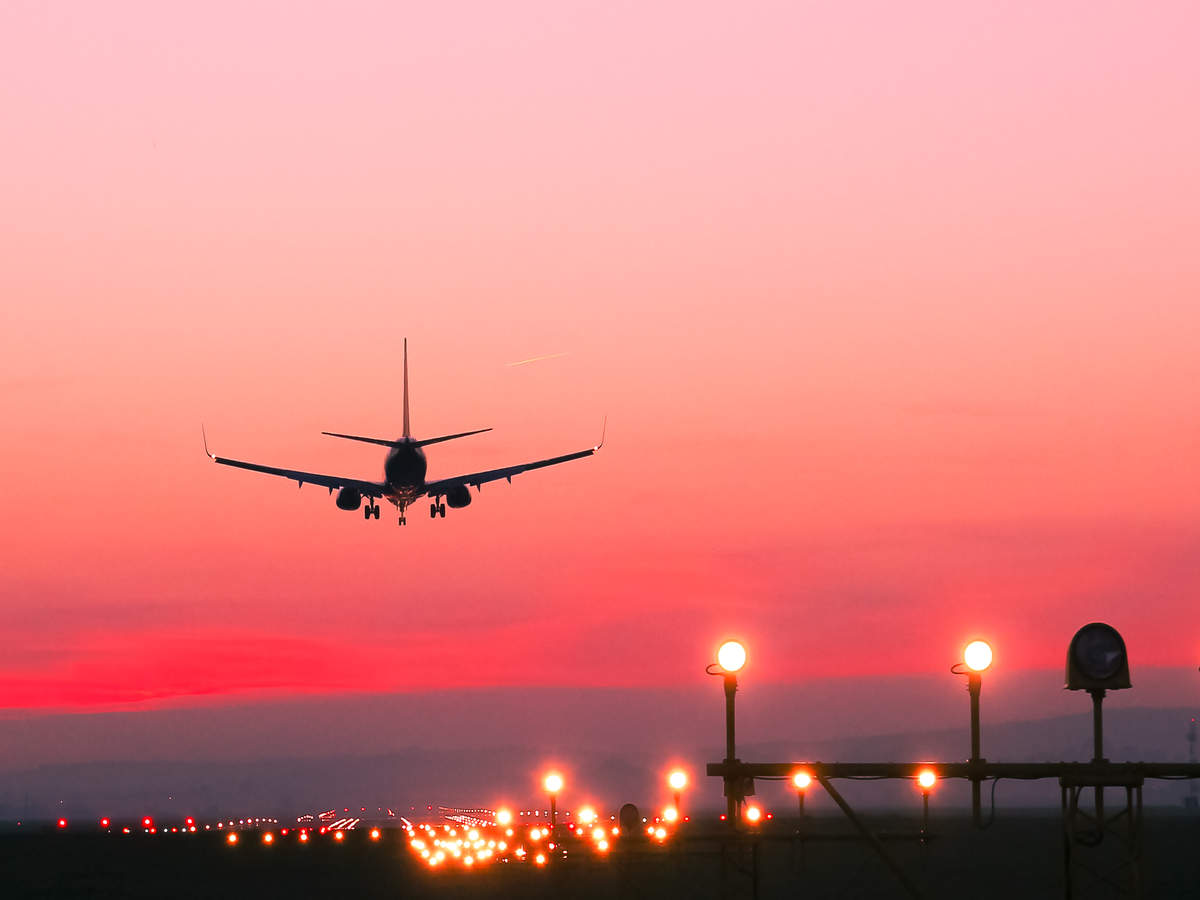 India is one of the several nations including France, Italy, Germany, the Netherlands, Belgium, Canada, Austria, Ireland and Bulgaria that have announced suspension on UK travel. The mutant version of COVID has reportedly spread from Southern England.

While mandatory RT-PCR tests are on at the arrivals section of international airports across India to identify passengers with COVID symptoms, a few passengers who have arrived from the UK recently have already been found infected with the new COVID strain.

Why we love Meghalaya | Times of India Travel