Referring to this, the Civil Aviation Minister said, “Domestic operations recommenced with 30000 passengers on May 25 have now touched a high of 2.52 lakh on November 30, 2020.” The move aims to enhance air connectivity options for domestic travel during this ongoing pandemic period.

Domestic flight operations resumed in May after a gap of two months, and the airlines were initially allowed to operate no more than 33 per cent of their pre-COVID domestic flights. This said cap was revised from June 26, 2020, to 45 per cent, which was further enhanced to 60 per cent on September 2, 2020. Further, the cap on domestic airlines was increased to 70 per cent in November, and to 80 per cent now. 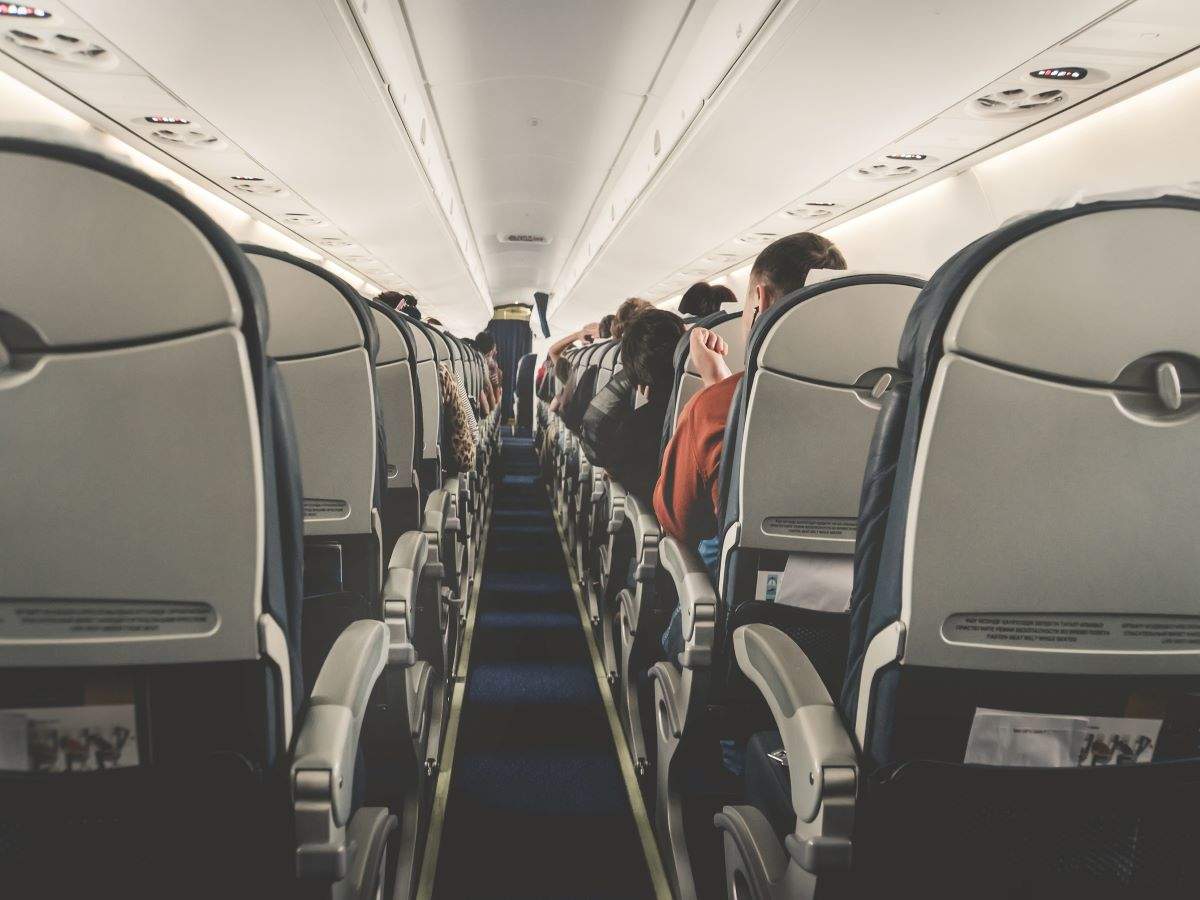 It is expected to bring the much-needed relief to those planning to travel during the Christmas-New Year period.

As per the reports, daily cash burn for airlines reduced to INR 26 crore during the September quarter as domestic passenger traffic improved, as well as owing to the cost rationalization initiatives taken by the domestic airlines.

Further, the scenario for international traffic continues to remain bleak and is a matter of concern; while there is no way out of this situation currently, things are moving in the right direction as per an airline official. India continues to cater to international travel via travel bubble arrangements and Vande Bharat Mission flights, whereas scheduled international flights have been suspended till December end.

Know why every tourist in Varanasi should visit Tulsi Ghat

The best locations for photographs in India