Ethiopia is the latest country with which India has formed an air travel bubble arrangement. The Ministry of Civil Aviation announced this in an official tweet and stated, “Attention travellers! An air travel arrangement has been established between India and Ethiopia. Designated carriers of both countries are permitted to operate flights between the two countries. Please plan your travels accordingly.”

Here’s all that you need to know if you are eligible to take the flight under the new air bubble arrangement:

From India to Ethiopia: 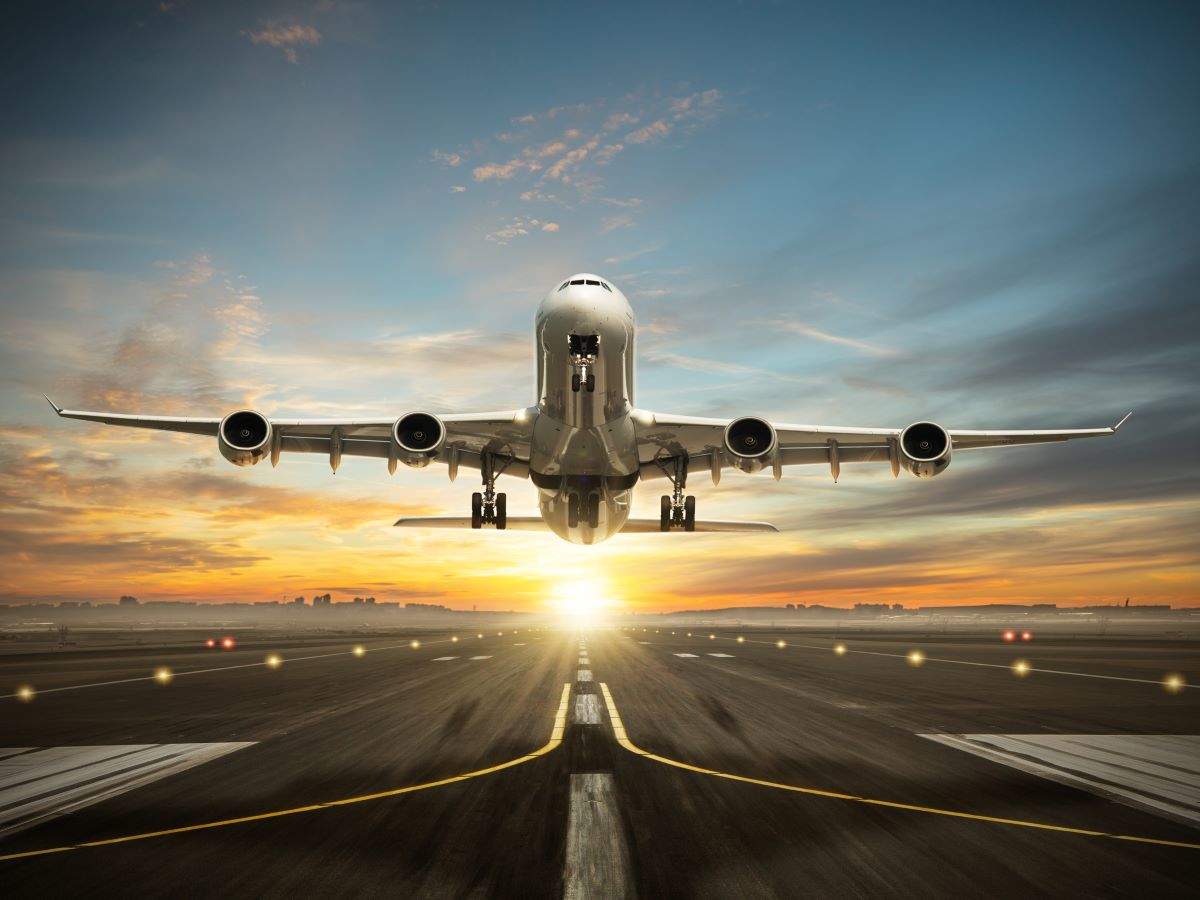 From Ethiopia to India