If Ukraine has been on your travel wishlist, you can soon book tickets to visit the country. The Indian government has now established an air bubble arrangement with this country as well. With this agreement, India now has arrangements with 17 countries, i.e., with the United Arab Emirates, United Kingdom, United States of America, Qatar, Bahrain, Afghanistan, Canada, Bhutan, France, Japan, Germany, Iraq, Nigeria, the Maldives, Oman, and Kenya.

Civil Aviation Minister Hardeep Singh Puri tweeted regarding the same and stated that to further widen the scope of international air connectivity, an air bubble arrangement is now in place for flights between India and Ukraine, taking the number of such arrangements to 17. The Civil Aviation Minister added that carriers of both India and Ukraine will be operating between the two countries.

To further widen the scope of international air connectivity, an air bubble arrangement is now in place for flights… https://t.co/qmoC8edKvY

Reportedly, the air bubble arrangement with Ukraine will be in place till November 30 this year. The Aviation Minister also added that India is in talks with Bangladesh, Italy, and Kazakhstan for creating similar arrangements.

As per the reports, if you are travelling from India to Ukraine, you need to fulfil the below criteria:

You are a resident or national of Commonwealth of Independent States (CIS), excluding Russia.

Any Indian national, holding any type of valid visa of Ukraine, including official and diplomatic passport holders and destined for CIS countries (excluding Russia). Further, the airlines concerned will have to ensure that there is no travel restriction for Indian nationals to enter the country concerned with the particular visa category before issuing ticket/boarding pass to the Indian passenger. 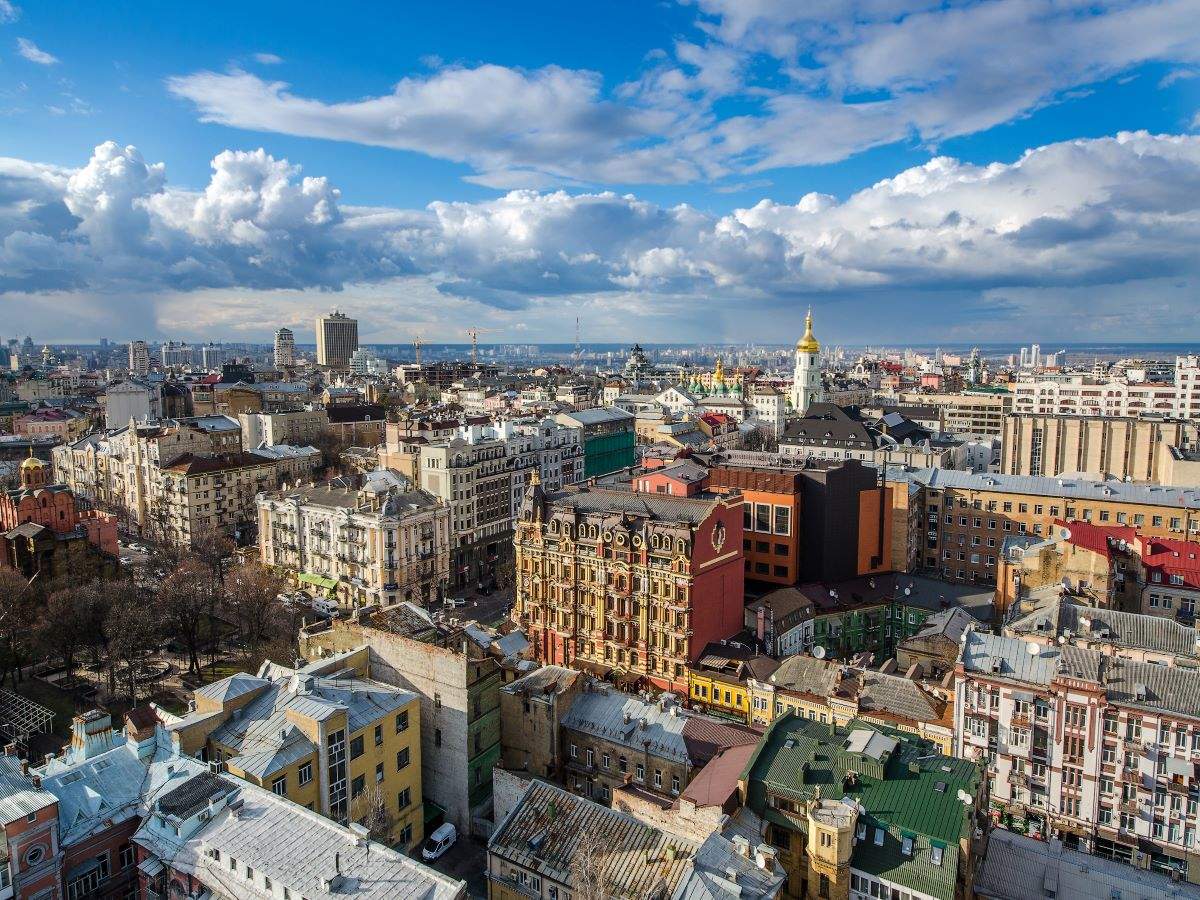 Further, those visiting Ukraine from India will have to follow these:

All those Indian nationals in CIS countries (excluding Russia) will be allowed to visit Ukraine. They will need to have a valid visa issued by an Indian Mission in any category covered under Ministry of Home Affairs (MHA) guidelines dated June 30 as amended from time to time.