Domestic travel could get a lot easier for fully vaccinated travellers in India. The Government of India is now planning to stop mandatory RT-PCR tests for passengers if they have taken both shots of the vaccine.

As the country sees a decline in the number of COVID-19 daily cases, a new route map is being crafted for secure travel and more.

Hardeep Singh Puri, Minister of Civil Aviation said in a statement, “A joint team from several ministries and stakeholders, including the Health Department, are in discussion to take a final decision on allowing travelling by air without an RT-PCR test for those who have received both doses of a Covid-19 vaccine.” 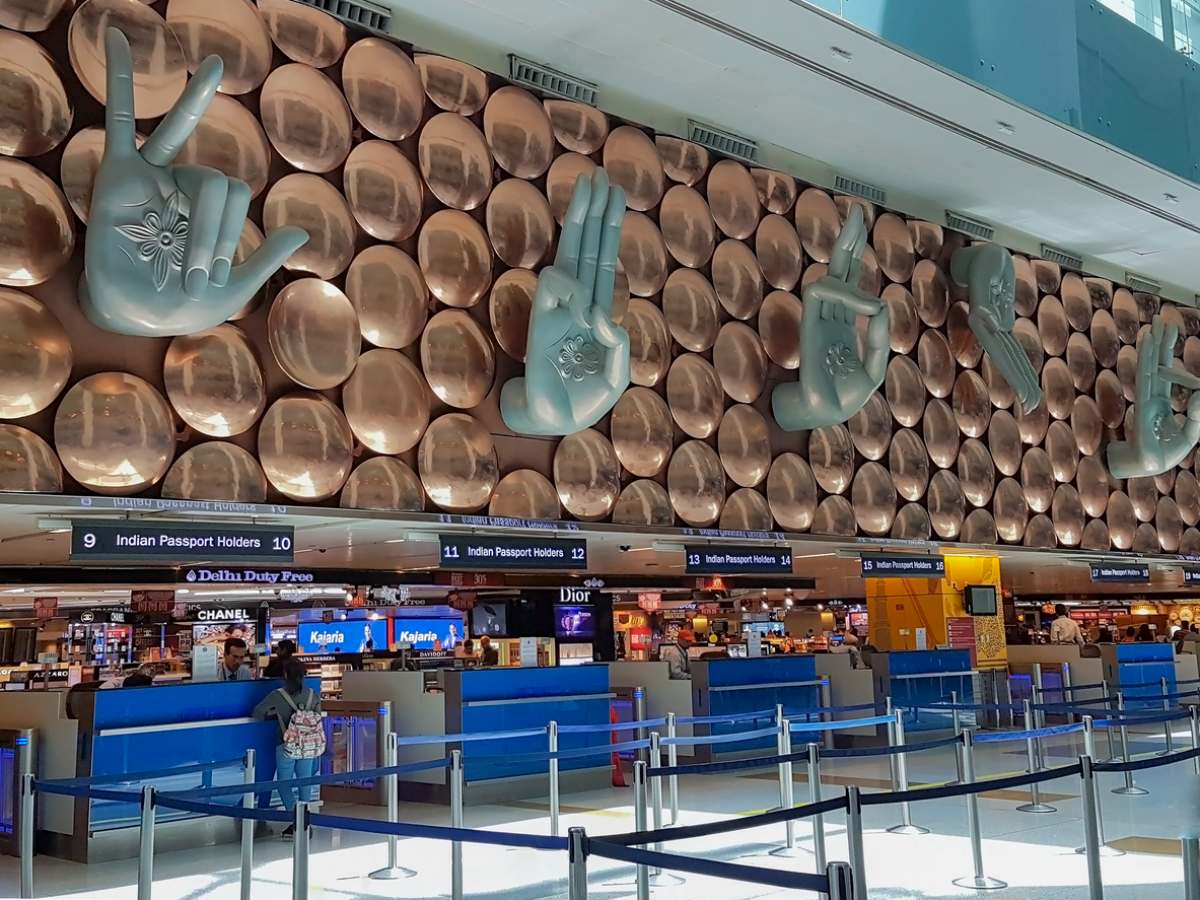 Currently, domestic travel requires you to get an RT-PCR test done, and show the negative report before travel. Health experts are also working with the government to help determine whether fully vaccinated people can travel with an RT-PCR test report.

The Civil Aviation Minister also said that health is a state subject, and it is upto the state to ask passengers for a negative RT-PCR test report before they can enter the state. On the other hand, India has also observed that the vaccine passport that is being popularised internationally is probably a discriminatory move.

Harsh Vardhan, Union Health Minister, commented during the G7 countries’ meeting, “With vaccine coverage as a percentage of population in developing countries is still low compared to developed countries, such an initiative could prove to be highly discriminatory.”

Australia might keep its border shut to travellers till late 2022