India and Maldives began an air travel bubble sometime last month with one flight per week. Now there are three flights between the two countries as Kochi to Male, and return, is now open operational. There are going to be two flights from Kochi to Male on Thursdays and Sundays. 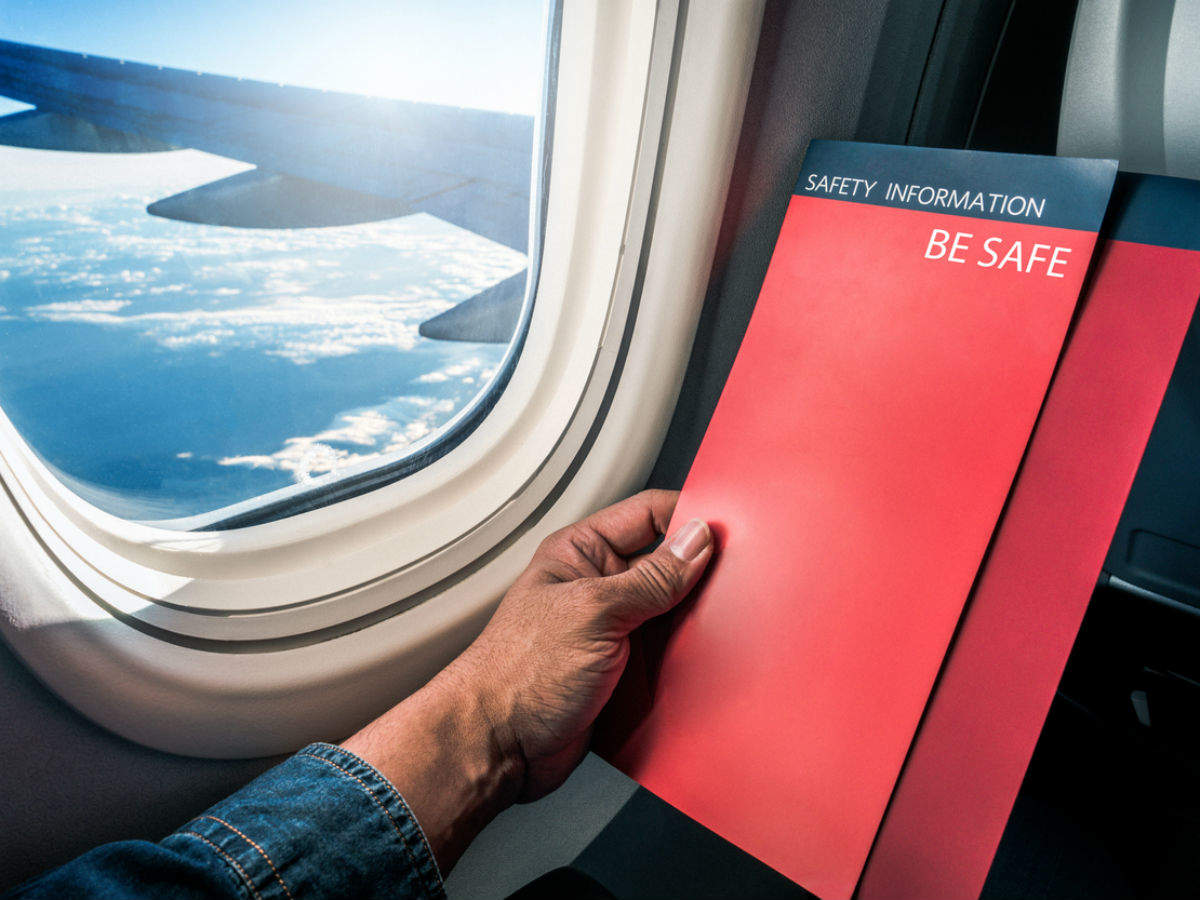 The latest air travel bubble between Kochi and Male has been introduced by IndiGo, and according to an official statement the experience will be hassle-free for fliers. Maldives depends on Indian tourists as the country is one of the main markets for its inbound tourism. On the other hand, India gets a considerable amount of medical tourists from Maldives. While the weekly Air India flight was a good start, this is further going to enhance the relationship between the two countries during these pandemic times.

Until September 9, travellers going to Maldives do not need to do any COVID tests or stay in quarantine if they are asymptomatic. But September 10 onwards Maldives is going to require its tourists and even visitors who will be coming for a short period of time to carry negative RT-PCR test reports. The report should not be older than 72 hours prior to the departure.

Hotels in Kullu-Manali reopen after a long break