India has now asked China to permit Indian citizens to travel to the country. With COVID 19 restrictions on travel in most countries, travel has been halted. However, as India is looking at a lower rate of infections in recent times, the country is looking forward to re-establish travel connections with foreign countries. Therefore, India wants its citizens to be able to travel to China, as Chinese nationals are already able to travel to India at this time.

The request has been made especially for those who are working or studying in China, as the Ministry of External Affairs (MEA) in India remains in touch with the Chinese government.

Arindam Bagchi, Spokesperson, MEA, said in a statement during a media briefing, “While we recognize the need to ensure safety and strictly follow Covid- related protocols, essential two-way travel should be facilitated, especially keeping in view the fact that Chinese nationals are able to travel to India.” 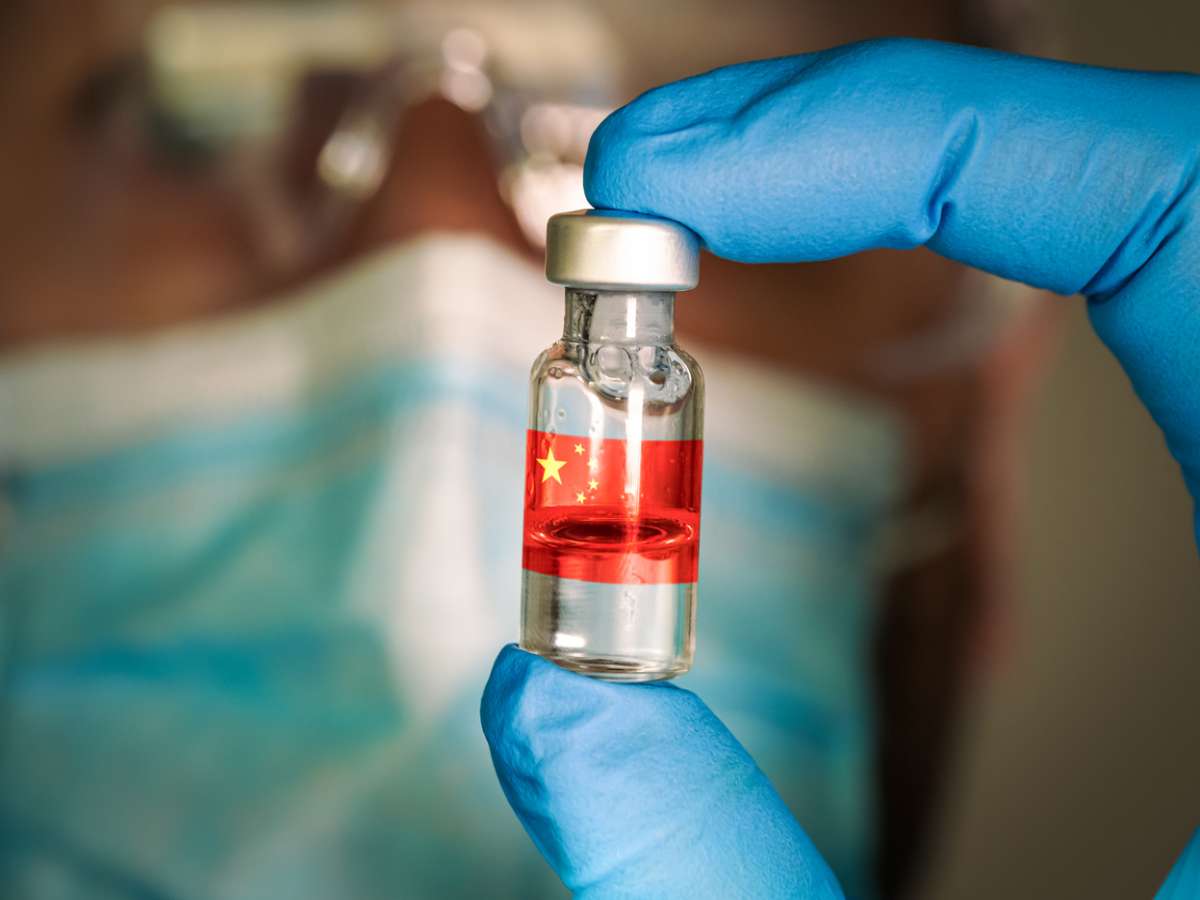 According to Bagchi, China has suspended existing visas since last November.

The Indian side is in touch with its Chinese counterpart regarding the same. Earlier in March, 2021, the Chinese Embassy had issued a notification that said visas would be facilitated to those who are taking Chinese-made vaccines. Bagchi said, It is understood that several Indian nationals have applied for Chinese visas after getting vaccinated in that manner but are yet to be issued visas. Since these Indian nationals have apparently met the requirements laid down by the Chinese side, we hope that the Chinese embassy would be able to issue them visas soon.”

Hampi to get world’s largest statue of Lord Hanuman