Domestic flights in India resumed operation from May 25 after a hiatus of two months due to COVID-19 pandemic. Although the number of flights has not reached the pre-COVID times yet, the domestic travel sector is gradually picking up pace. Reportedly, the domestic aviation sector is also adding up passenger flights to new routes gradually, as its primary focus is to reach its total strength by New Year.

With Unlock 5.0 underway, the government has relaxed restrictions; following which, airlines are also expecting high demand ahead of the festive season now. As such, new flights have been added on certain routes to cater to the travel of people across the country.

Here’s a list of new flights that have been added from October 12. 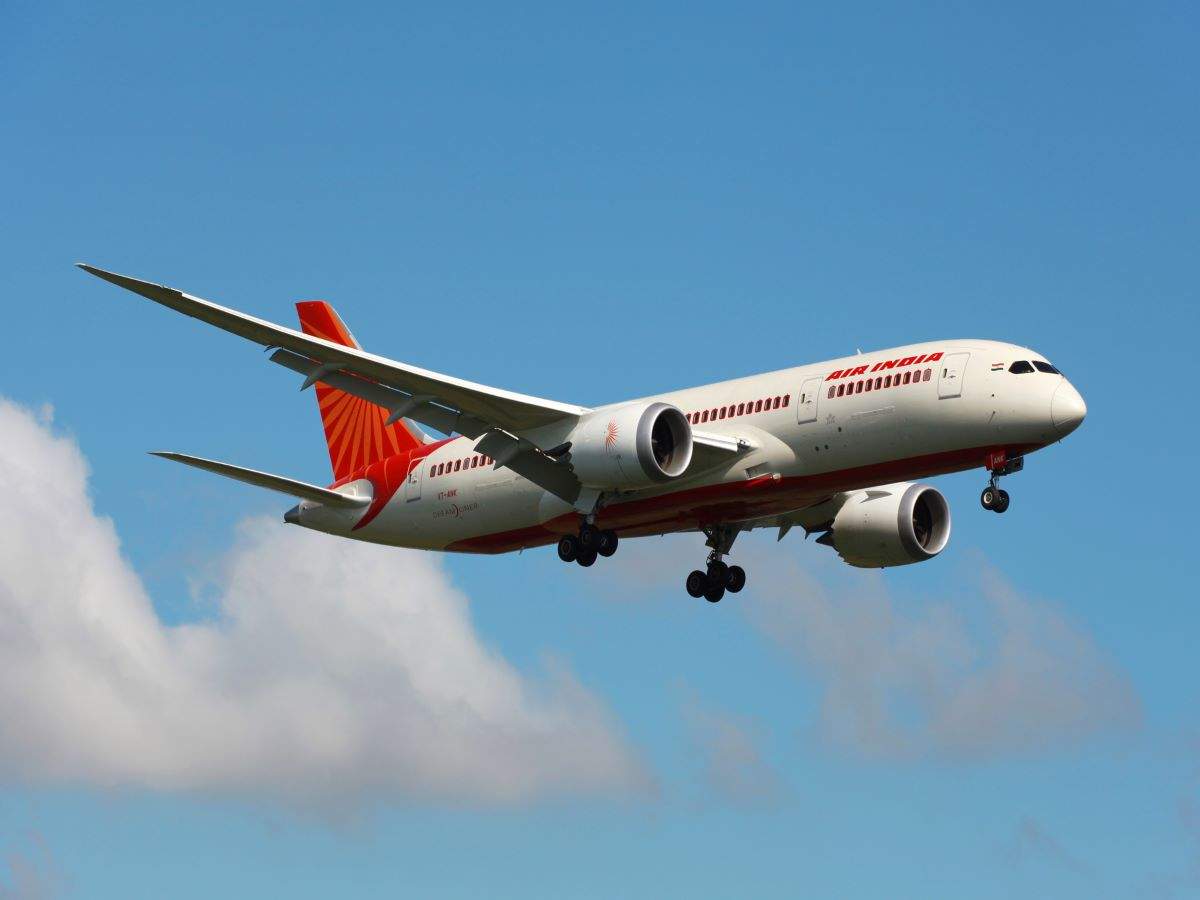 India’s national carrier resumed its direct flight service—Mumbai-Mangalore-Mumbai from October 12, which remained suspended due to COVID pandemic since April. This flight will be operating on the following days—Sunday, Monday, Wednesday, and Friday. As regarding the flight schedule, the national carrier leaves Mumbai at 10:15 AM and reaches Mangalore at 12 PM. The flight returning from Mangalore would depart at 12:40 PM and reach Mumbai at 2:20 PM.

A new flight has been added between Delhi and Kangra route by Spicejet from October 12, after Himachal Pradesh announced that tourists visiting the state would no longer have to show any medical certificate. Reportedly, the flight starts from Delhi at 7:25 AM and reaches Kangra at 9 AM. From Kangra, the flight departs at 9:20 AM.