In England, a six-year-old Indian-origin boy has found a fossil dating back to millions of years while digging in his garden in the West Midlands region.

As per the latest reports, the boy named Siddak Singh Jhamat was using a fossil-hunting set in his back garden when he unearthed a rock that resembling a horn. Reportedly, he was digging for worms, pottery and bricks when he discovered a horn-like rock which turned out to be a piece of coral known as horn coral.

According to a report published by a leading British daily, the boy’s father Vish Singh identified the horn coral via a fossil group he is a member of on Facebook. Singh remarked that the discovery of the horn coral and a few smaller pieces near it is astonishing indeed. Also, they have also found a congealed block of sand on further digging. He also said that there were a lot of little molluscs and sea shells in it and crinoids which is a prehistoric discovery. 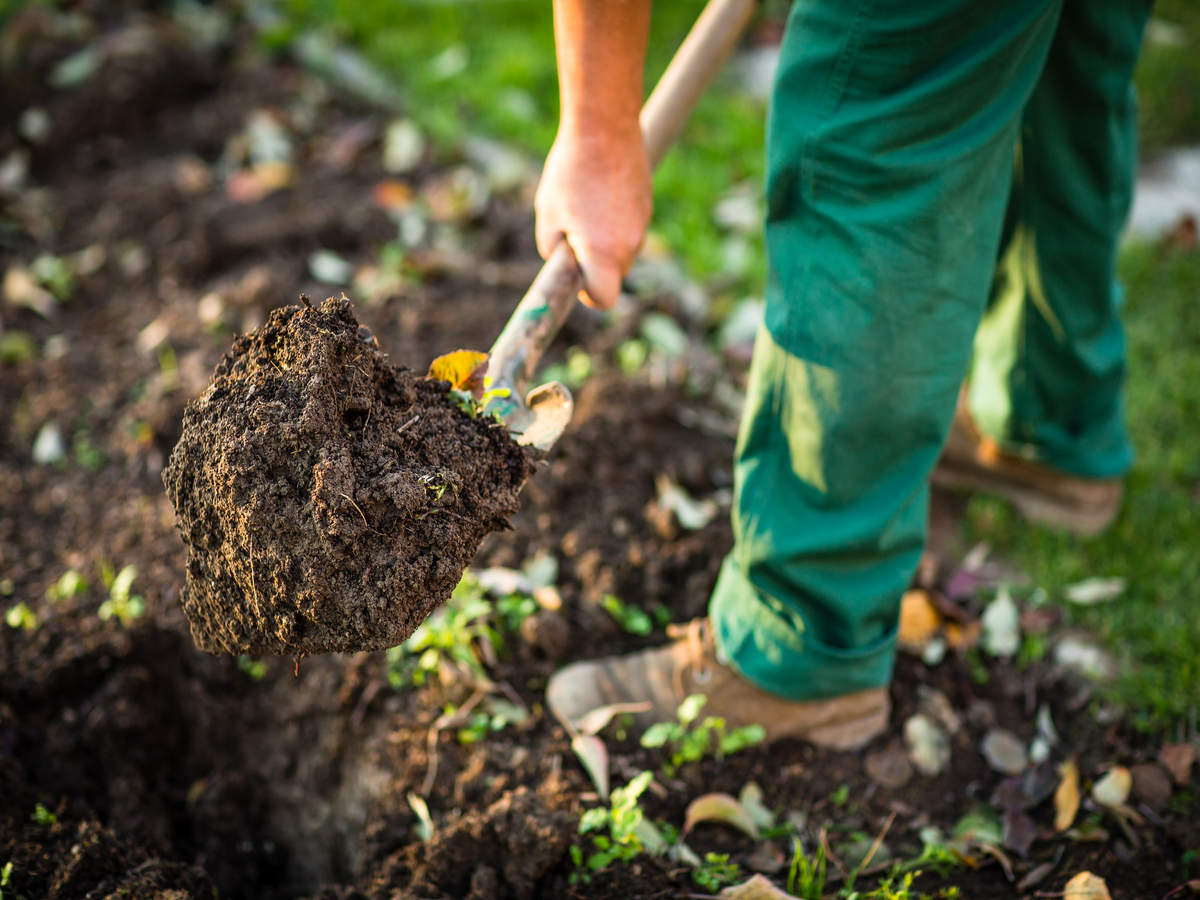 Vish Singh revealed that the fossil’s markings indicate that it is possibly a Rugosa coral and they had existed in the Paleozoic Era between 500 and 251 million years ago. He added that during that period, England formed a part of Pangea, a landmass of continents, and it was underwater for a long duration of time.

Reportedly, the family lives in the UK’s Walsall, which is not an area recognised for its fossils, like the Jurassic Coast in the south of England.

The family plans to inform the Birmingham University’s Museum of Geology about their unique fossil findings.