Indian Railways may resume normal services of all its local, express and mail trains by March end. As reported by the TOI, the officials of the railway ministry are in discussion with the states in the National Capital Region (NCR) about restarting the operations of all passenger trains.

Reportedly, currently about 65 per cent of all mail and express trains are in service. Railway board CEO and chairman Suneet Sharma told TOI that every month, the railways is adding 150 trains and presently, 1130 trains in number are running besides the suburban train services throughout various zones. 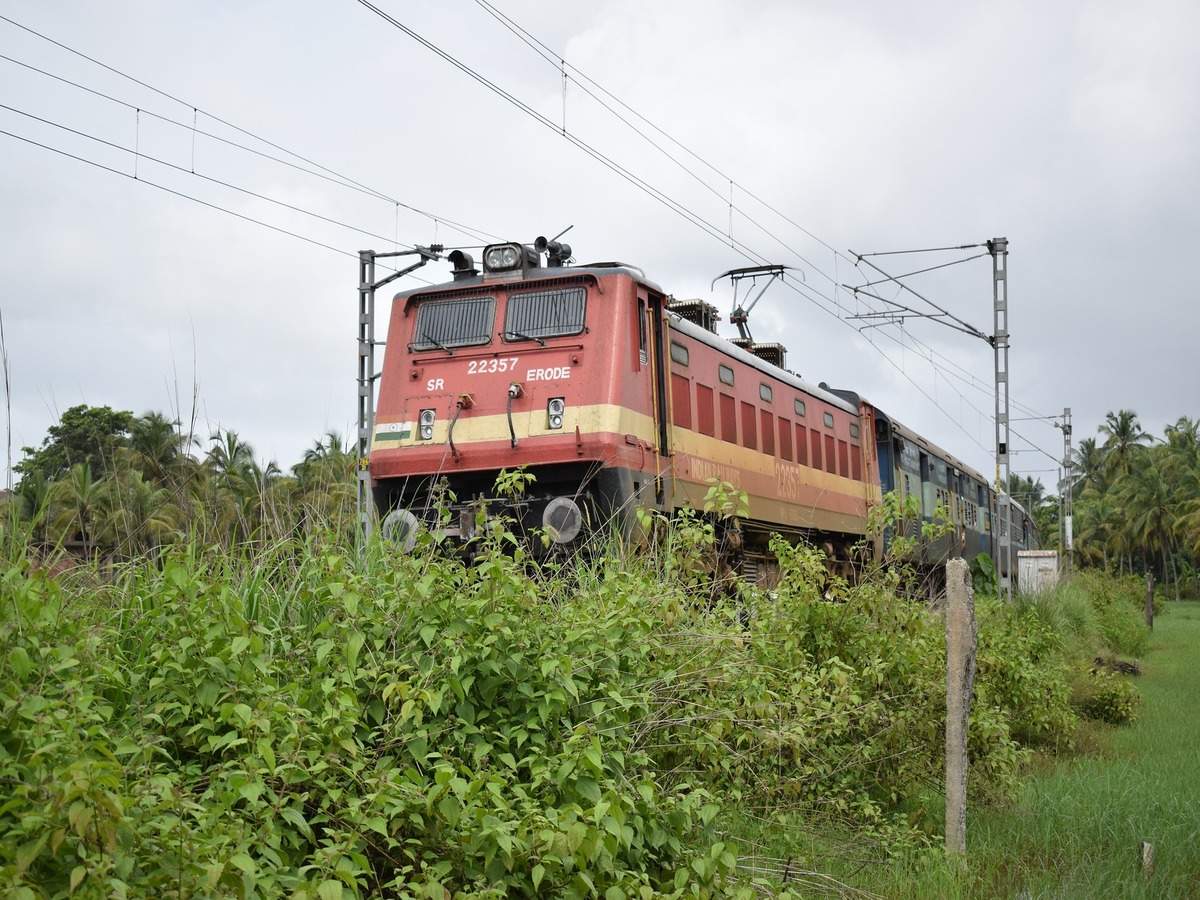 Resumption of running local trains in the NCR will ease out daily travel issues of passengers from Mathura, Aligarh, Palwal, Rewari and Ghaziabad.

Prior to the outbreak of COVID in India, about 100 such local trains were running between Delhi and the neighbouring destinations. However, the officials of Indian Railways are now ready to resume the train services with due safety and healthy precautions. The call to resume passenger trains includes even Shatabdi and Rajdhani trains. Meanwhile, Tejas Express has replaced Vande Bharat Express train on the New Delhi – Varanasi rail route from February 15, 2021 for 45 days.