According to a spokesman, Daniel Dauwalder, the affected person changed flights in a European country before reaching Switzerland. The test sample that was collected at the end of March in the northern canton of Solothurn came back positive.

In view of this, the Swiss authorities have now rules that Indian travellers will now be required to go into quarantine immediately after entering the country. 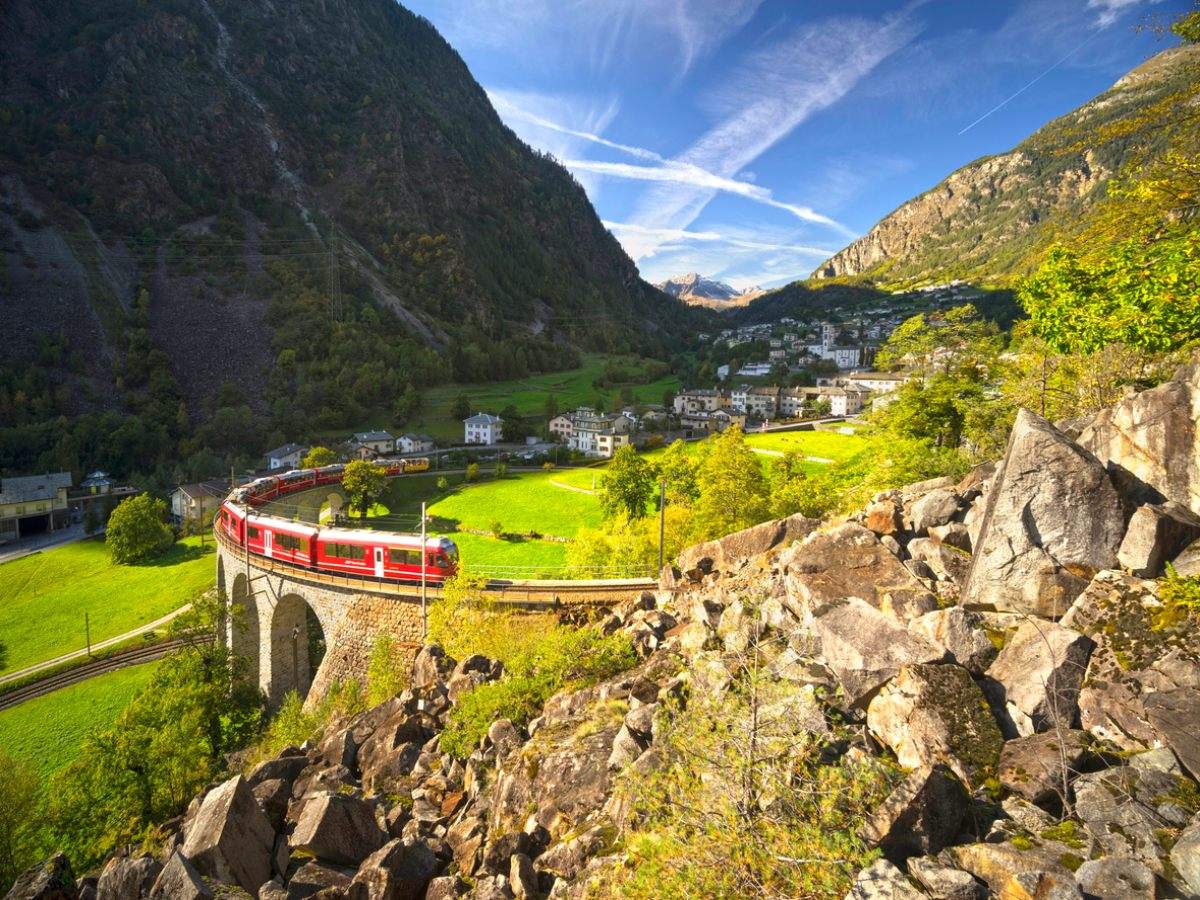 India’s second wave has been extremely hard to contain, with record breaking numbers of infected and deaths for six days straight. The country’s healthcare system is struggling to help the overwhelming number of infected citizens. The double mutant known as B.1.617 is showing no signs of slowing down, as it spreads throughout the country, with Maharashtra being the worst affected state.

On the other hand, Belgium also reported a group of 20 Indian nursing students who entered the country from Paris had tested positive for the virus.

Like India, there are other countries in Switzerland’s red list, and the citizens of these countries must quarantine for ten days upon entering. It has also been pointed out that for now only Swiss residents, and citizens are being permitted to enter Switzerland from India.

Dubai Frame: You can now enjoy breakfast at this iconic structure