The Gujarat state government has announced that the seaplane service that will be providing air connectivity from Sabarmati Riverfront in Ahmedabad to Statue of Unity in Kevadia is scheduled to start from October 31, i.e., on the birth anniversary of Sardar Patel. A meeting on the same was organised in Gandhinagar to review the progress of the water aerodrome operation in Gujarat.

Reportedly, this will be India’s first ever seaplane service, and its inaugural flight will very likely take to the skies on the said date.

As per an official release, the Gujarat government has signed a memorandum of understanding (MoU) with Union Ministry of Civil Aviation (MoCA) and Airports Authority of India on July 22 to start the first-ever seaplane services in Gujarat, to provide affordable and seamless air connectivity from the Sabarmati Riverfront, Ahmedabad to the Statue of Unity, Kevadia. 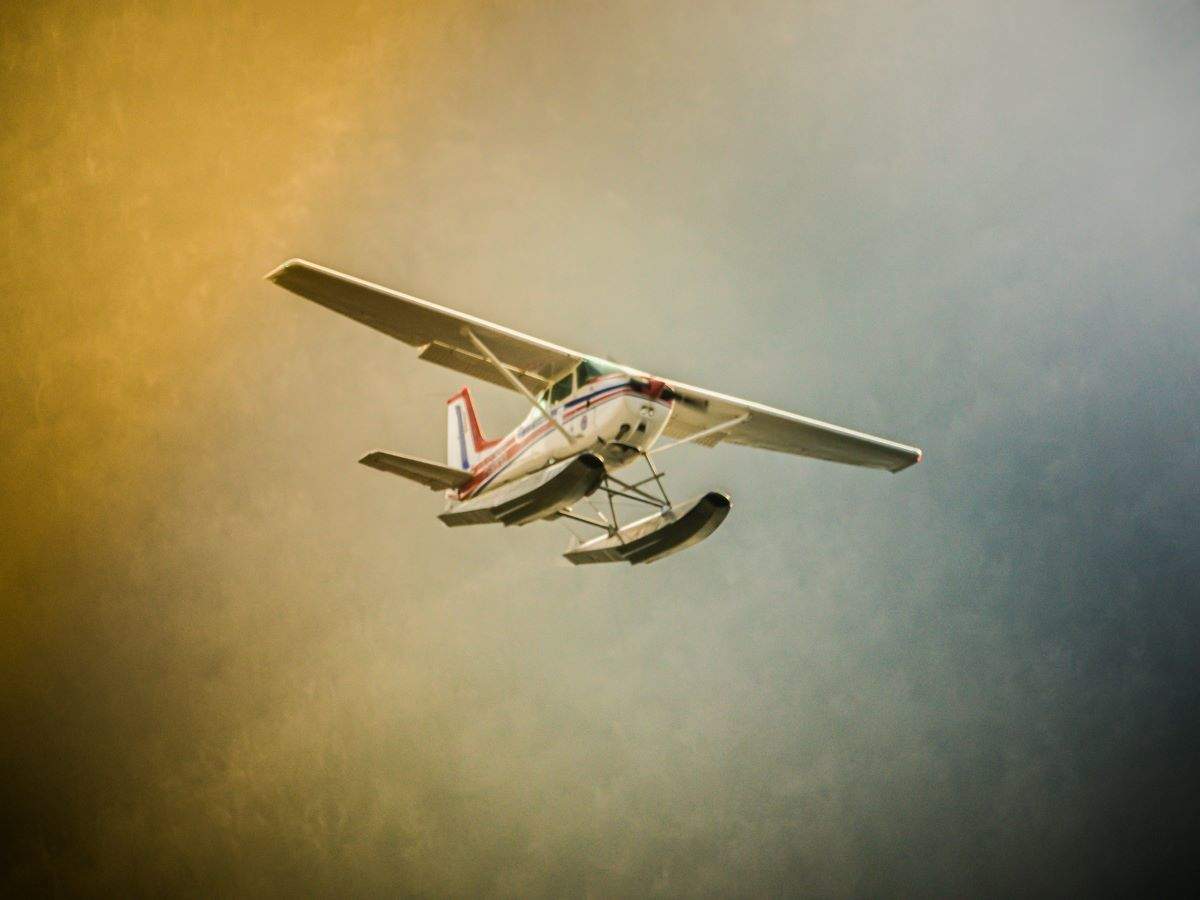 As per the release, the seaplane service will be operated by Spicejet from Sabarmati. The release further added that the inaugural flight will likely happen on October 31 and that there will be four flights per day from thereon (four arrivals and four departures). The ticket price would be around INR 4800 per person, as per the release.

The release also added that the scheme is being implemented by the terms and conditions of a tripartite agreement, i.e., between MoCA, the state government, and Airports Authority of India. Latest reports also state that the service will likely be inaugurated by Prime Minister Narendra Modi as he might be visiting Gujarat around the same time to celebrate the birth anniversary of Sardar Patel.

In another bizarre 2020 twist, Australia’s foam-filled beaches get snake infested