The Himalayan state of Himachal Pradesh will soon get its first indoor ski park at Kufri, near Shimla. The objective behind this development is to boost tourism in the state, and already, a Memorandum of Understanding (MoU) has been signed between the Himachal state government and Nagsons Developers to build the first indoor ski park in India at Kufri.

According to the latest reports, the construction of the ski park would commence in March 2021 and would be ready by April 2022. 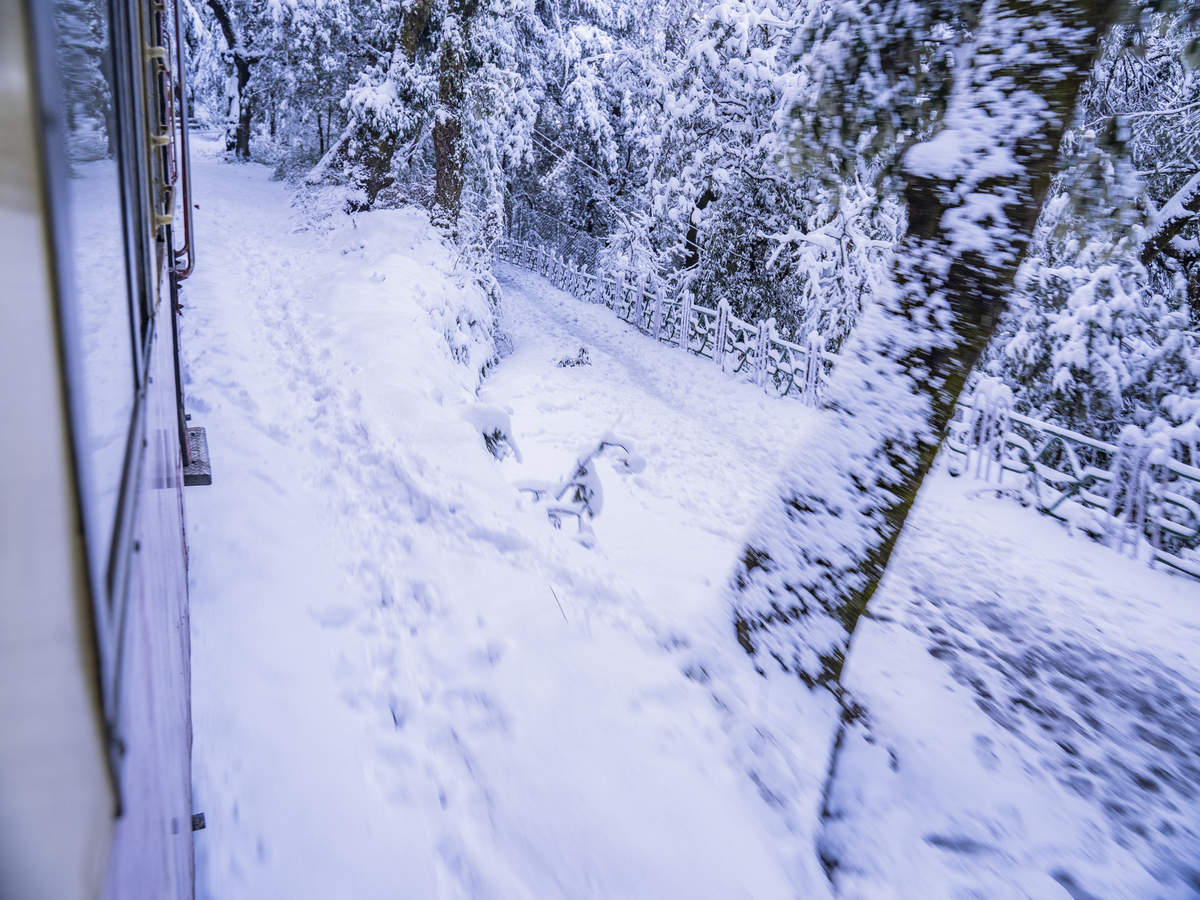 The government has allotted an area of 5.04 acres in Kufri for the project. Estimated to be constructed at a cost of INR 250 crore, the project will also have a five-star hotel, a spacious shopping mall, an amusement park, a gaming zone, shopping arcade, food court, parking facility for more than a thousand vehicles and more.

Chief Minister Jai Ram Thakur, who graced the event, said that the state government is committed to make Himachal as one of the best tourist destinations in India, and is working towards being more tourist-friendly by coming up with state-of-the-art amenities. He also added that the project would also create employment opportunities for about 1000 people in Shimla and other neighbouring areas whilst also increasing the duration of stay of tourists.