The IRCTC has recently announced special tour packages between Mumbai and Vadodara-Ahmedabad in Gujarat in its effort to increase passenger booking in the Mumbai-Ahmedabad Tejas Express.

According to reports, Rahul Himalian, Group General Manager of IRCTC’s West Zone told the press that the package price of these packages have not been decided yet. However, it is likely that they shall be priced at around INR 2000.

Reportedly, these tour packages will be of 3N/4D and 4N/5D. They will cover historical, exotic and cultural destinations in and around Ahmedabad and Vadodara as well as the famous Statue of Unity in Kevadia. Tourists will be accommodated in three or four star hotels. Besides, vehicles will be provided for sightseeing.

After remaining suspended for almost seven months due to the COVID-19 outbreak, the Mumbai-Ahmedabad Tejas Express resumed operations on October 17. 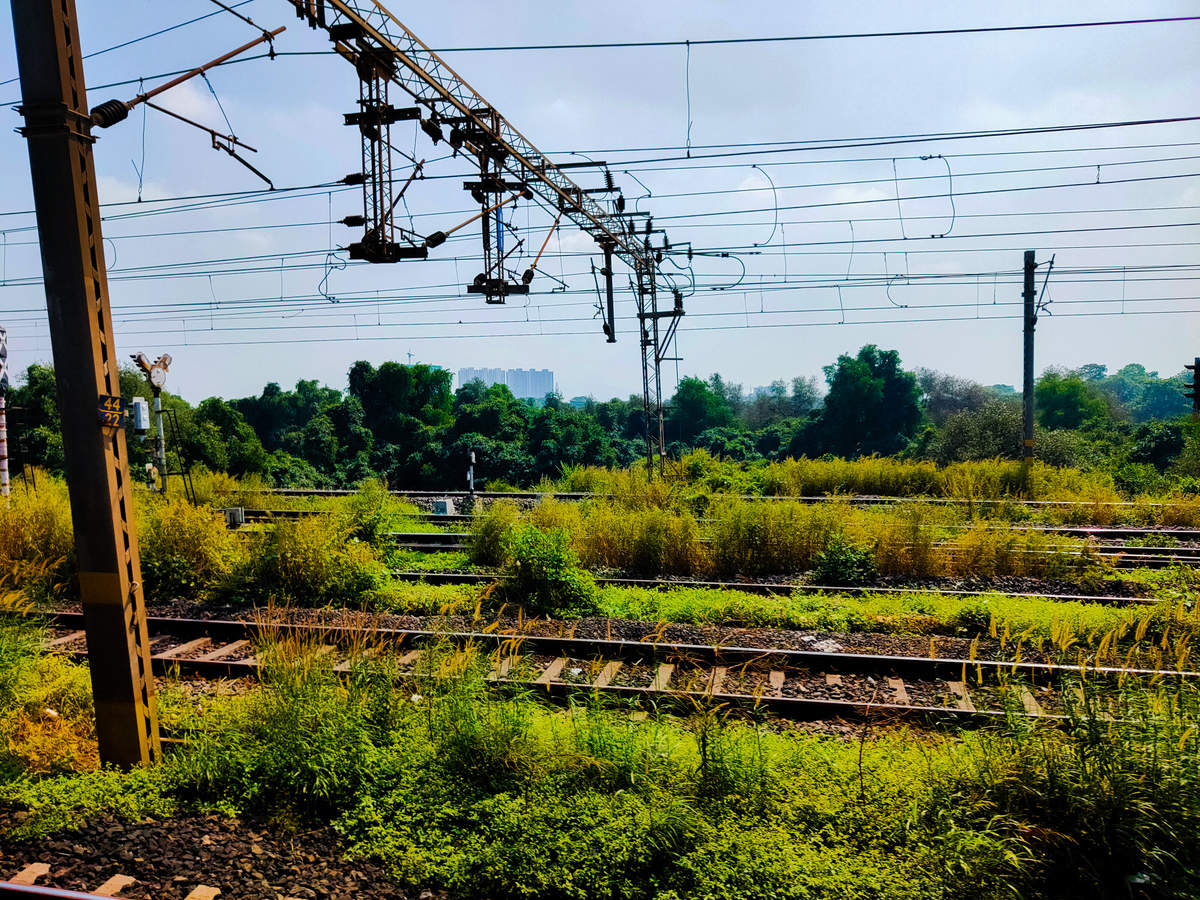 Due to the ongoing pandemic, Tejas Express, which has occupancy of more than 700 seats, has been reduced to merely 25 to 40 per cent as compared to 50 to 80 per cent during pre-pandemic days. In addition, IRCTC has been keeping the train occupancy to 60 per cent only to maintain physical distancing and other safety rules during the train journey.

Meanwhile, train schedule for Ahmedabad-Mumbai Central Tejas Express has been cancelled on select Tuesdays till March 2021.

All about the sacred Panch Prayag destinations of Uttarakhand

In a first, India to get five ‘animal bridges’ on Delhi-Mumbai highway