It is that time of the year again when tourist attractions across Europe have been ranked again on the basis of their popularity.

According to the reports, the Irish Emigration Museum, known as EPIC, has been voted as Europe’s leading tourist attraction for the second time consecutively at a prestigious travel awards known to be the Oscars of tourism.

EPIC aka the Dublin docklands Museum has beaten even the Buckingham Palace in London, Acropolis in Athens and Eiffel Tower in Paris to attain the first spot at the World Travel Awards.

The director of EPIC, Patrick Greene, told the press that it is a matter of pride to receive the recognition; more so, during the ongoing tough phase as far as the world situation is concerned.

Reportedly, Adare Manor was titled as the leading hotel, while Abbey Travel was bestowed with the honour of leading travel agent in the Irish section of the World Travel Awards. 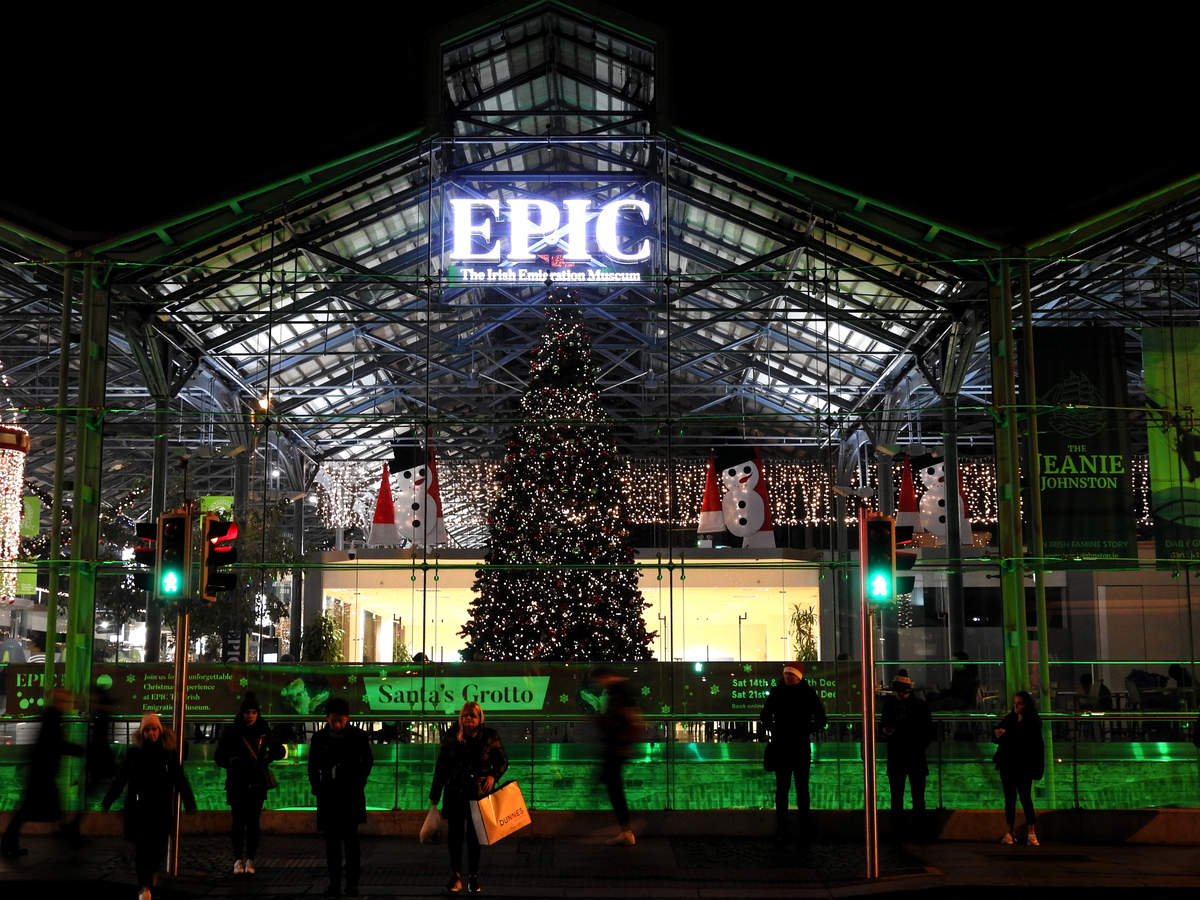 EPIC was inaugurated as a €15 million completely digital museum in the year 2016. It has eye-catching displays, showcasing the significance of the Irish diaspora and Irish culture. It has witnessed visits from celebs like Canadian Prime Minister Justin Trudeau, Prince Harry, Meghan Markle etc.

Though the museum is closed due to the lockdown, it has been hosting online workshops, webinars and virtual tours to stay connected with the patrons and visitors.

In the past, Titanic Belfast, Spike Island and the Guinness Storehouse have been the winners of Europe’s leading tourist attraction.