Italy has now delayed the opening of its ski resorts as the new coronavirus variant has been detected in multiple persons in the country. The new coronavirus variant is known to be more infectious. According to reports, Italian Health MInister, Roberto Speranza has now announced that the ski season in the country is going to be delayed until March 5. Thus making it clear for operators and the hospitality industry that the skiing tourists will not be coming into the country until March 5.

The new variant has in fact affected almost 17.8 percent of the Italian population, and hosting the ski season amidst this can be dangerous. 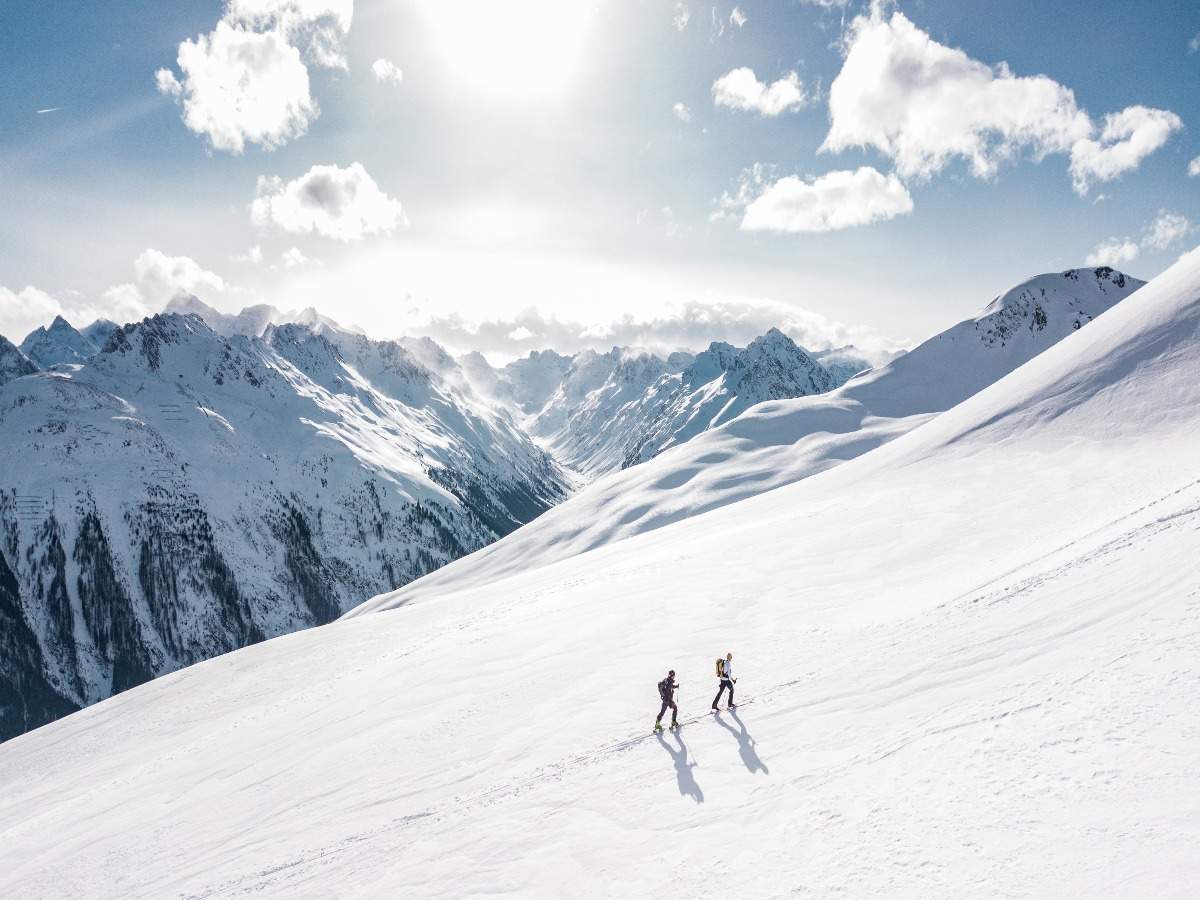 Not just Italy, but France, and Germany have also taken similar measures due to worries that the new variant is going to spread further. The ski industry however is not very pleased with the news as they have made preparations for the upcoming skiing season. The industry has prepared slopes, hired personnel, and even organised hotels for the season, thus investing a large deal. Italy currently has over 93000 confirmed deaths due to the coronavirus, and was one of the worst affected countries during the start of the pandemic.

Much like the rest of the world, Italy too has been on the receiving end of the coronavirus, and its tourism industry has fallen on hard times since the outbreak of the pandemic. In fact travelling between Italian regions is still forbidden, and there are some concerns regarding the new variant.

Meanwhile, four people have been detected with the new strain of the coronavirus that has been spotted in South Africa, in India. The four individuals have been isolated, and all measures are being taken to control the spread of the new variant.

A gurudwara in Ghaziabad introduces ‘oxygen langar’ for Corona patients