Italy has now imposed new rules for travellers who are arriving from India, Bangladesh, and Sri Lanka. Travellers from India are not permitted to enter the country at this time, owing to the devastating effects of the second wave of coronavirus. The country has even extended quarantine regulations for Europeans as of now.

However, according to Italy’s Health Minister, Roberto Speranza, Italy will be permitting legal residents to enter the country if they get tested, and are under strict quarantine. This rule has also been extended to Sri Lanka, and Bangladesh.

Italy recently saw 23 positive cases on a flight that landed in Rome from India. The flight had 213 passengers, and 10 crew members. India is reporting record breaking infection cases, and deaths every day. It has not yet been confirmed whether the people who tested positive in Rome have been carrying deadly new Indian variants of the virus. 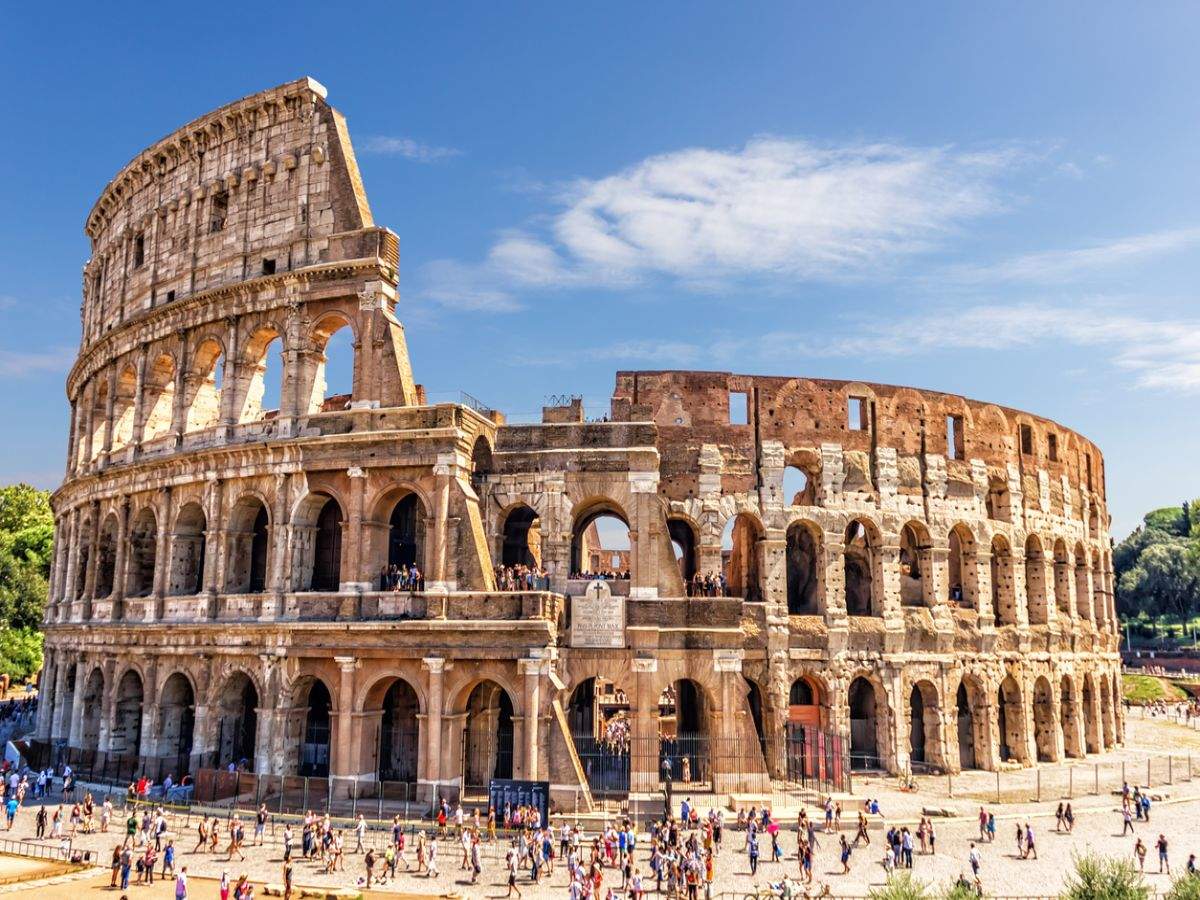 The new double mutant in India is the prime reason why the virus has been spreading so fast, and infecting all age ranges. It is also causing rapid drop in oxygen levels in patients.

As of today, India has reported 386452 new cases of the virus, with 3498 new deaths. The numbers have been consistently rising over the last one week, and are showing no signs of slowing down. As of today, the state of Maharashtra continues to be the worst affected state by this crisis.

Most countries have banned Indian travellers from entering, and has imposed new rules and regulations.

COVID-19 update: The UK will reopen travel to limited destinations from May 17