Italy is planning to introduce a ‘green pass’ that will be required to visit sporting events, well-known museums, and restaurants. This move comes in the wake of rising Coronavirus cases again in Italy.

As per the latest reports, Italy is following the footsteps of France, and the latest guideline will come into effect from August 6. To get the said pass, people will be required to provide proof of a negative COVID test reports taken within 48 hours, or show proof that they have had taken at least one dose of a COVID vaccine.Also, those who have recently recovered from COVID-19, will also be eligible for the pass.

Reports have it that the passes will allow people to do things they enjoy along with providing them “with the assurance they won’t be next to contagious people.” This was stated by Italian Prime Minister Mario Draghi during a news briefing. 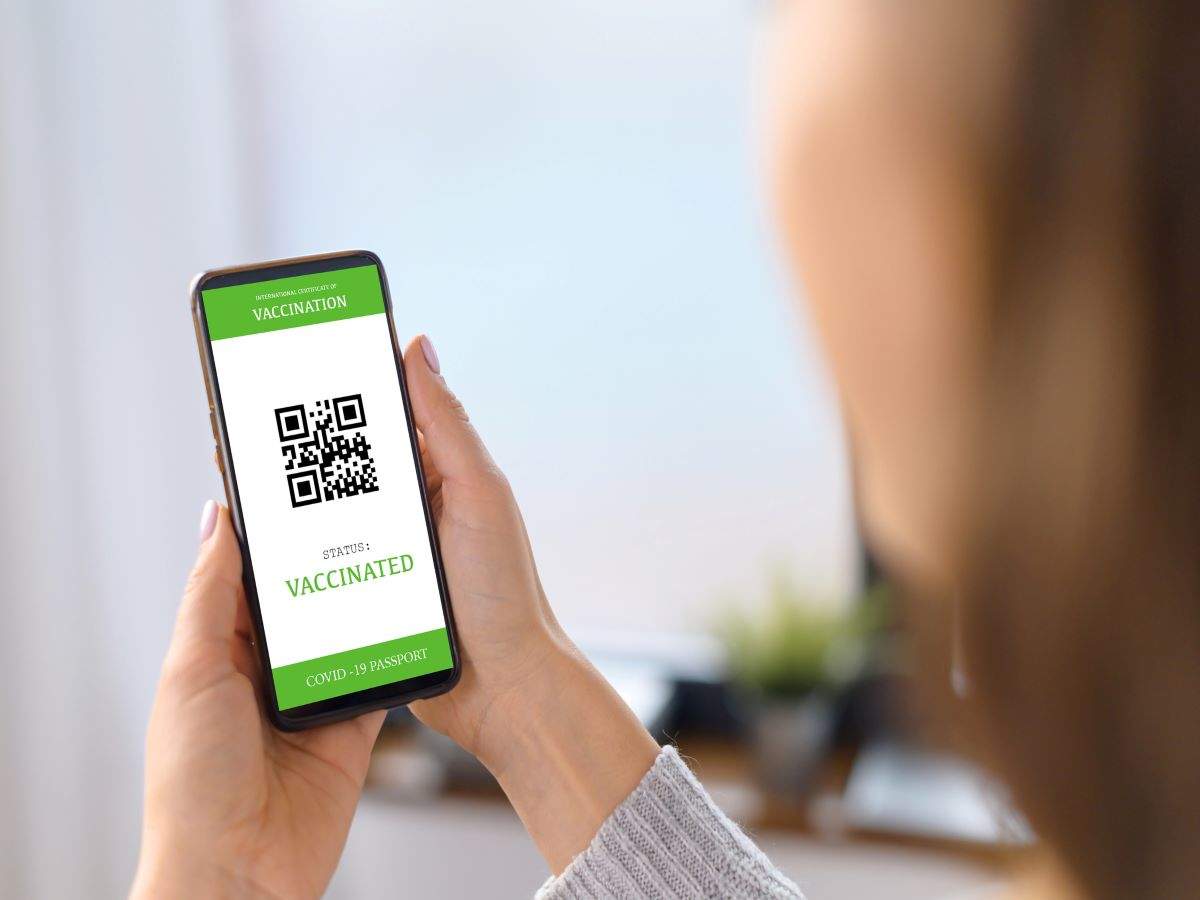 However, it is not yet clear how foreign tourists would get such a pass or whether documents from their home countries would serve the purpose.

Reportedly, green passes could eventually be required in Italy for plane, train, and bus travel, which will be a measure that will be reconsidered by officials in September. But these green passes won’t allow anyone access to Italian nightclubs, which remain closed.

According to the WHO reports, more than 21 million Italians have been fully vaccinated against COVID-19.

Italy started easing its latest round of COVID restrictions in late April, whereas as estimated 40 million people have already obtained green passes, as per Italy’s Health Minister.