Jammu and Kashmir Tourism authorities have kick-started a one-of-its-kind open-roof tourist luxury bus service as a part of border tourism initiative. According to the reports, the bus service in Jammu was flagged off with the slogan Chalo Suchetgarh Border.

Reportedly, the Garud Seva Open-Roof bus service has been launched to mark the 41st World Tourism Day, which was celebrated on September 27, while following all the COVID-19 safety rules at different tourist places across Jammu and Kashmir.

As told to a news website by a spokesperson, the newly launched open-roof bus will operate daily from Jammu at around 10:30 AM towards Suchetgarh border for tourist sightseeing. It will also cover other destinations on the way such as Gharana wetland where migratory birds visit from around the world. 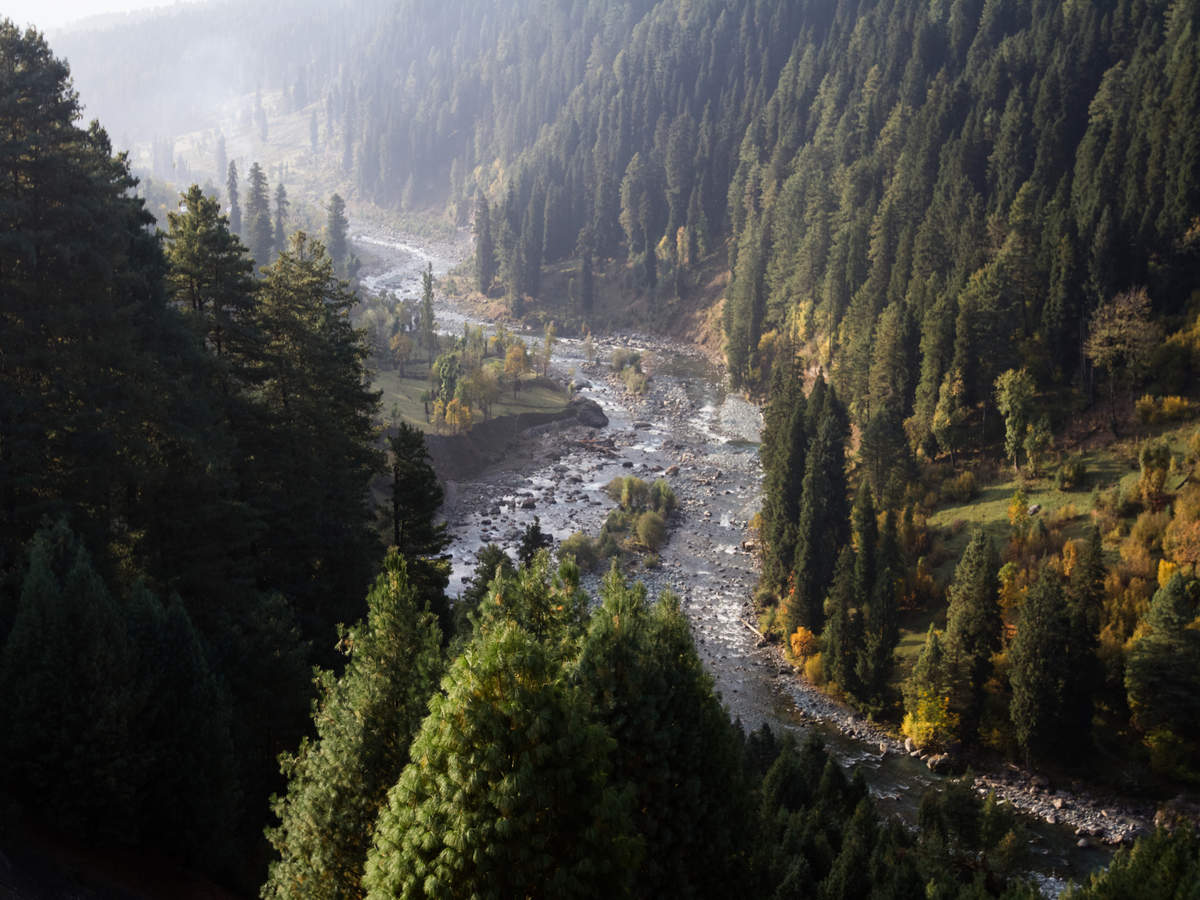 The World Tourism Day was celebrated by the Directorate of Tourism, Jammu, at destinations such as Katra, Bhimgarh Fort, Suchetgarh Border, Reasi, Mansar, Basholi, Patnitop, Kishtwar, Kishtwar and Poonch. Local tour and travel firms as well as hotel associations and taxi unions also participated in the celebrations. News has it that the main function was hosted at the Suchetgarh border with the support of senior officers of BSF’s 36 battalion.

The Directorate of Tourism, Kashmir, also organised a function at Nehru Park in Srinagar which comprised a kayaking, shikara race and canoeing.
More than 50 boatmen dressed in traditional attire (pheran) took part in the shikara race, thus, rendering a festive appearance to the Dal Lake.

Earlier in the day, Hafeez flagged off a rally of mountain bikers at TRC from Srinagar to Doodpathri in central Kashmir’s Budgam district.

Copenhagen is now home to the Happiness Museum