At a time when international travel has become a calculating factor, certain countries are introducing the idea of vaccine passports. Japan is the latest country to do so. The idea of vaccine passports is to make it easy to travel for those who have been vaccinated. These passports are going to be in the form of a phone app, and travellers need to scan QR codes at airports before boarding the flights, or even before getting into Japan.

The Japanese government is hoping that by introducing vaccine passports, business travel will resume in the country, which has stopped since the pandemic. According to Tari Kono, the minister who is in charge of Japan’s vaccination drive, said in a parliamentary session, “Other countries are doing it, so Japan will have to consider it too.” 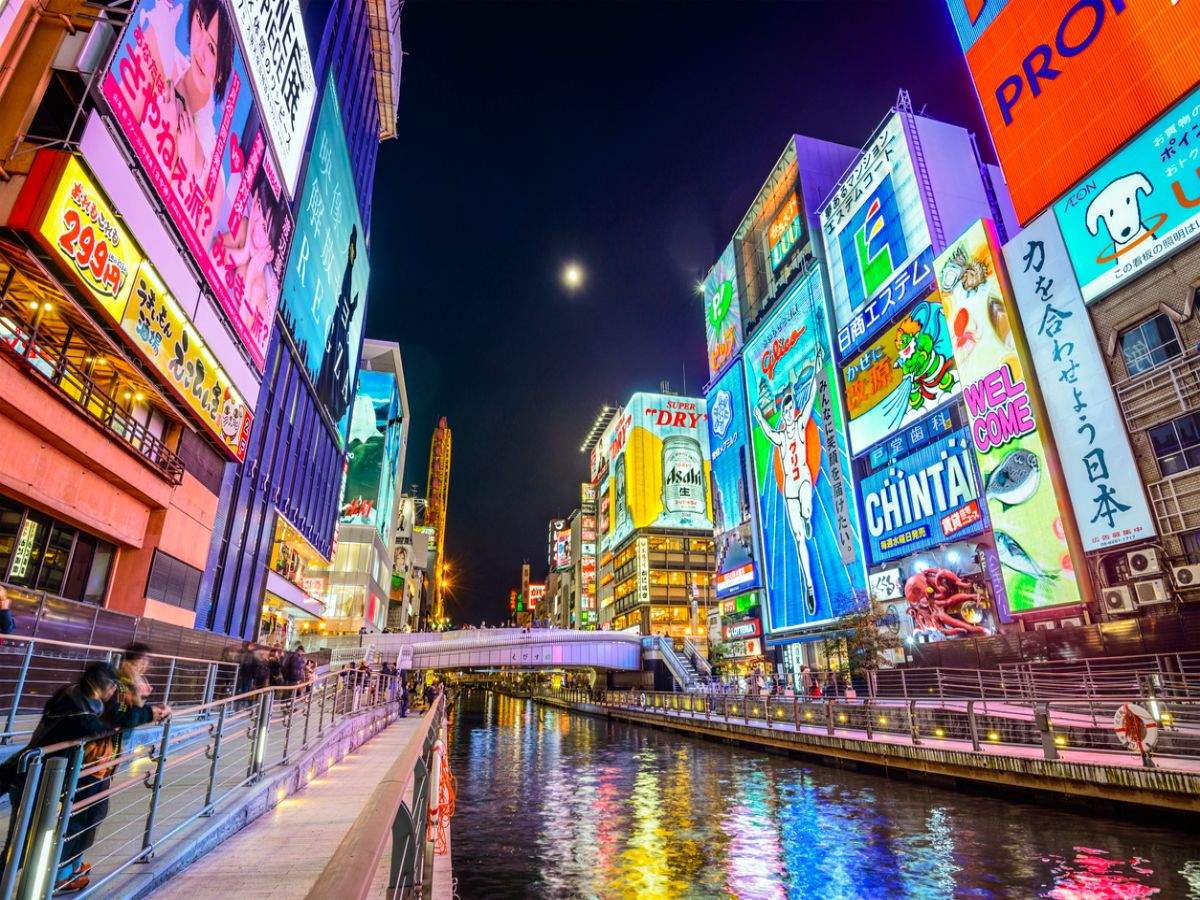 Vaccine passports are slowly becoming the norm, with the European Union, and the Association of Southeast Asian Nations, and China going for it too. Tari Kono had previously raised concerns about the fact that such an arrangement could be discriminating against those who are unable or unwilling to take the vaccine.

The vaccine passports for Japan are reportedly going to list negative results from polymerase chain reaction and also antigen tests.

At present the nation is only entertaining foreign residents, and citizens, alongside foreigners who have some exceptional circumstances. However, such people are required to submit COVID negative test results taken 72 hours before departure.

Social distancing from gorillas—Uganda to welcome tourists with some quirky, some serious guidelines