Japan’s famous cherry blossom season has peaked at a much earlier date, a phenomenon that has happened after more than 1,200 years.

Japan’s favourite flower, known as
sakura usually reaches its blooming stage in mid-April. However, this year, the flowers bloomed much earlier, thereby making history. Reason behind this phenomenon is cited to be climate change. Reportedly, the peak bloom was witnessed on March 26 in Kyoto. As per experts, the leaves of these trees secrete a hormone that stops the flowers from blooming. The secretion of this hormone stops when the weather becomes warm, after which the flowers fully bloom. This year, due to high temperature and climate change, the flowers bloomed earlier as the hormone stopped secreting. 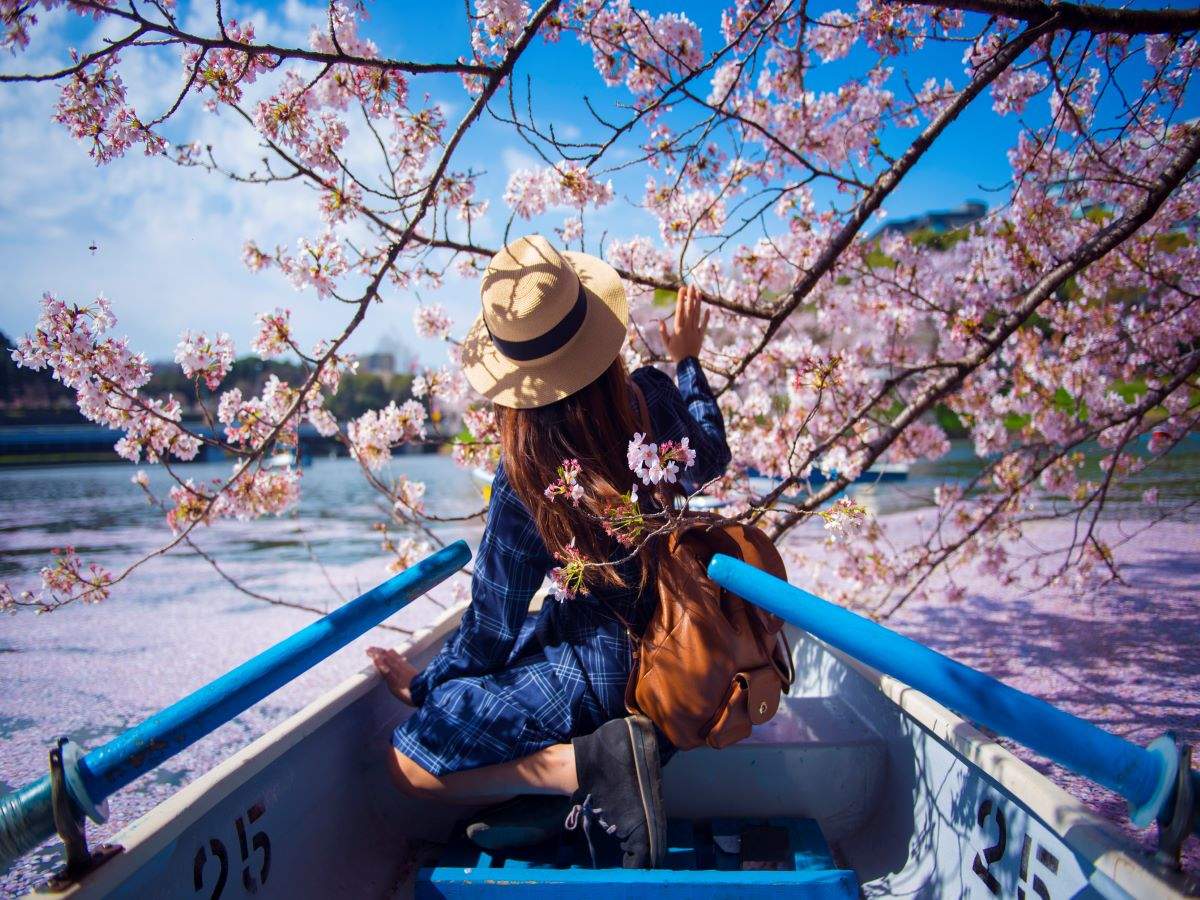 The shift toward earlier blooms has been the most rapid in the past 100 to 150 years. In 1850, the average flowering date was around April 17, whereas now, it is closer to April 5.

Cherry blossoms have a great significance in Japanese culture and tourism. During the spring season, people in Japan organise picnic parties for
hanami or flower viewing.
Hanami has a long history, starting in the Nara period (710 to 794) with flower-viewings of plum blossoms. The fragrance of the plum flower indicates the arrival of spring, and it played an important role in court cultures in the Heian period (794-1185).

This year, due to the COVID resurgence, the Japanese Government has issued warnings against its residents to avoid
hanami parties.

Pune airport to remain shut during night for a year