In a move to boost tourism, the Jammu and Kashmir administration is planning to introduce helicopter services to several tourist destinations.

As per a press release, the administration has decided to launch air rides and air safaris to several tourist locations, including the Dal Lake, in a move to cater to high-end tourism. Advisor to Lieutenant Governor Baseer Ahmad Khan revealed the same during a meeting at the Civil Secretariat.

He added that this will not only boost tourism in the region, but will also add an interesting twist to the experience of the visitors. 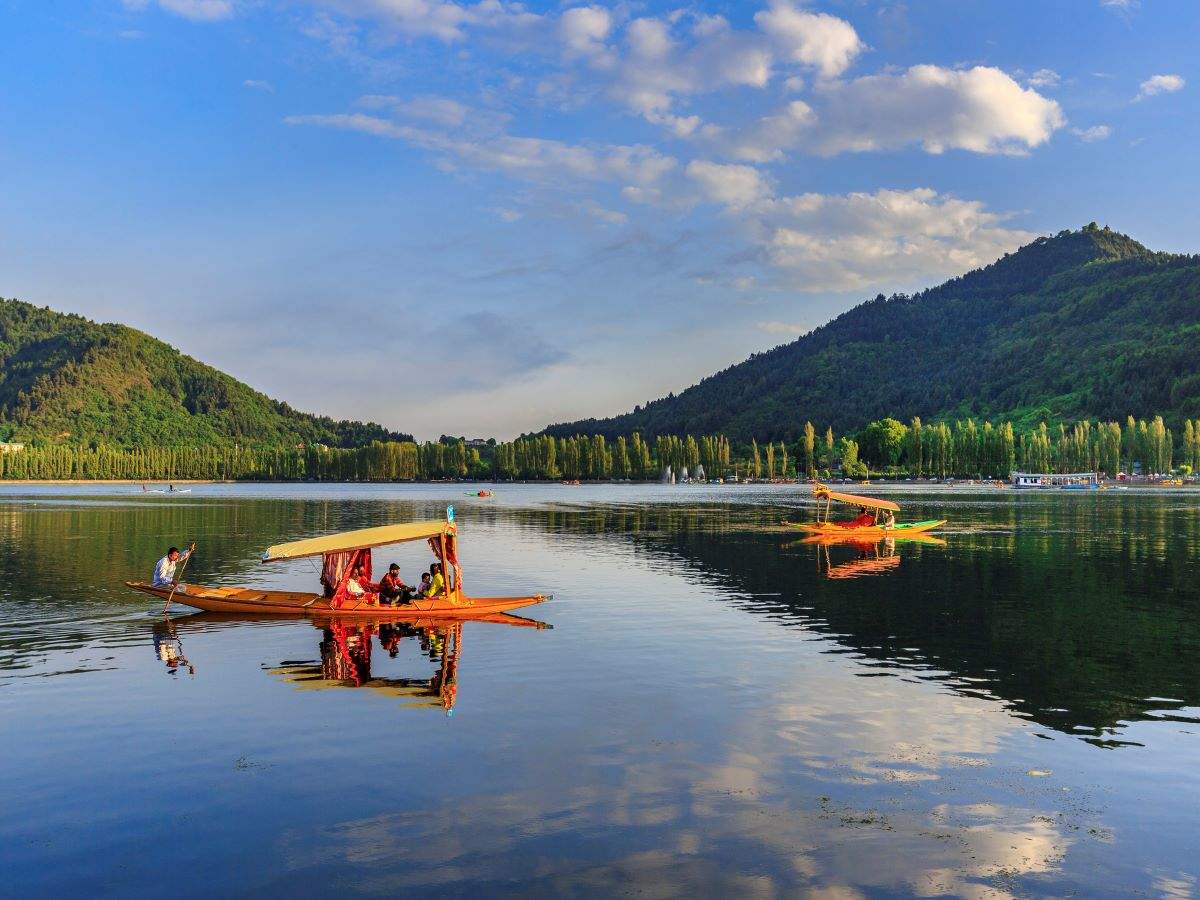 Ahmad Khan stated that the department will make efforts to build connectivity between major tourist hotspots, which will lure more tourists to the region. He has also directed officials to identify locations from both Jammu and Kashmir that can be brought under this project, and can be used on pilot basis. He also directed the Directors of Jammu and Kashmir to select locations that are best suited for the proposed services, and prepare all ground work details regarding basic infrastructure, manpower required for helicopter services.

Referring to this project, Baseer Ahmed Khan further added that the whole exercise is meant to change the façade of travel and tourism in Jammu and Kashmir and will open up new tourist destinations at far-flung places. He informed that the directions in this regard have already been given by the Lieutenant Governor for mapping out the tourist destinations for starting the helicopter services.