The Kalka-Shimla Express train will run from October 21 after staying off-tracks for nearly seven months due to the lockdown implemented for the pandemic. In 2019, the popular train began its passenger services from the Kalka railway station in Haryana with the objective of drawing more tourists to Shimla.

Prince Sethi, Superintendent at Shimla Railway Station, told a leading website that all preventive measures are in place to ensure safety of passengers.

The Him Darshan train can accommodate up to 100 passengers. Bookings are now open for a few days only, considering the peak tourist and festive season as well as the upcoming New Year. 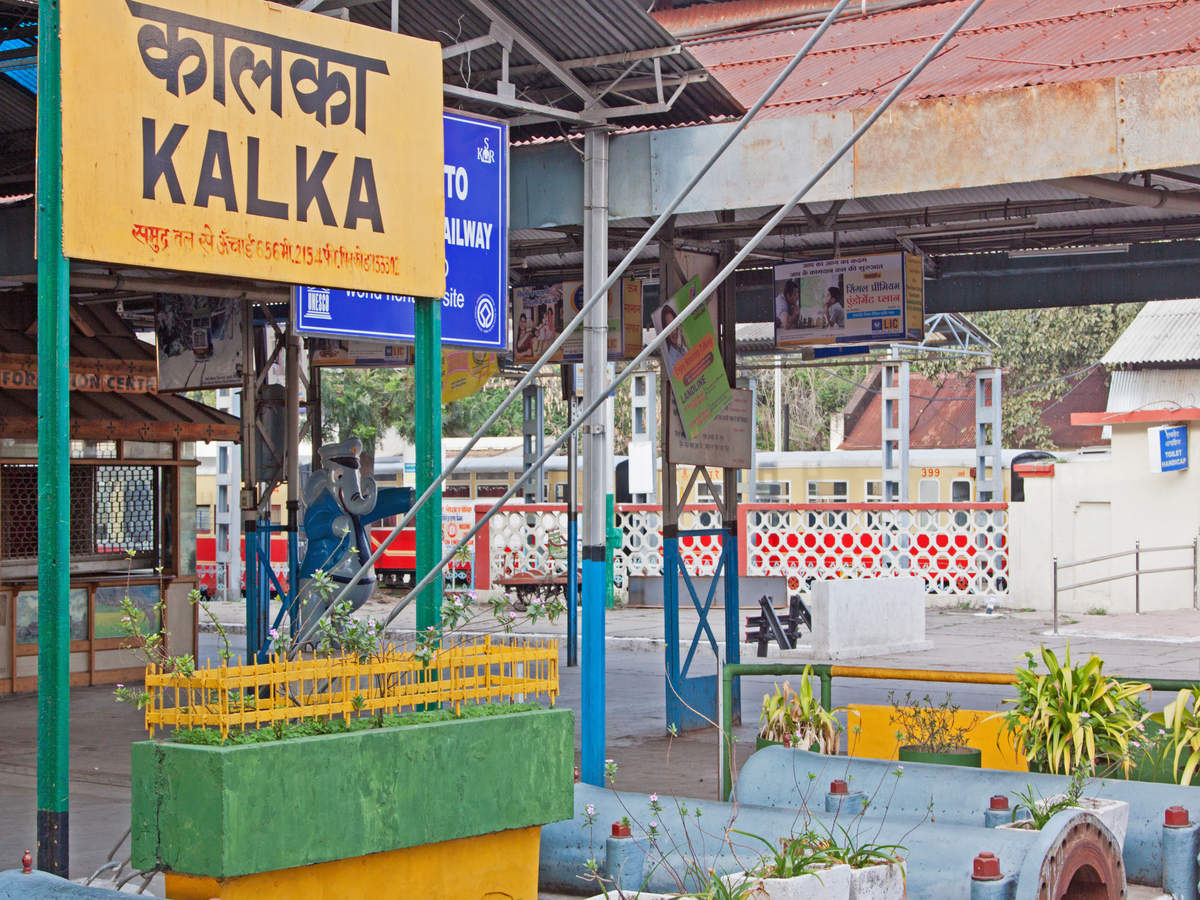 In early 2020, the railways had added one transparent Vistadome coach on the narrow-gauge route. However, considering the good response by the passengers, the entire Kalka-Shimla train has Vistadome coaches. These see-through coaches would also allow passengers to enjoy the rain and snow while passing through the mountains.

The Vistadome coaches have modish interiors. The big glass windows in the ac train have been made to give an enjoyable experience to the passengers through the 95.5 km route.

Reportedly, the railway authorities have also been spreading awareness among the passengers on cleanliness and conservation of national heritage.

The Kalka Shimla railway line has been declared a UNESCO world heritage line in 2008.

Snowfall brings travellers to Kashmir after a bleak year