The winters have turned harsh in Kashmir as MeT officials confirm that the minimum temperature there is below the freezing point. It has been further reported that the Kashmir valley is likely to experience light rain and snow in the coming days. This period is what is known as Chillai Kalan.

In simple terms, Chillai Kalan is a 40-day period wherein the valley experiences cold waves, and temperature falls to a great degree. This then leads to water bodies to freeze, and water supply lines get affected as well.

Jammu and Kashmir’s summer capital, Srinagar too recorded extreme temperatures. The temperature here was recorded as minus 3.7 degrees Celsius. While the popular tourist location, Pahalgam recorded miinus 4.5 degree Celsius. Qazigund recorded minus 4 degrees Celsius, and Kupwara recorded minus 3.6 degree Celsius. Life in Jammu and Kashmir gets really hard during this time of the year, as Chillai Kalan makes life unbearable. These harshest days began on December 21, and are going to end on January 31. 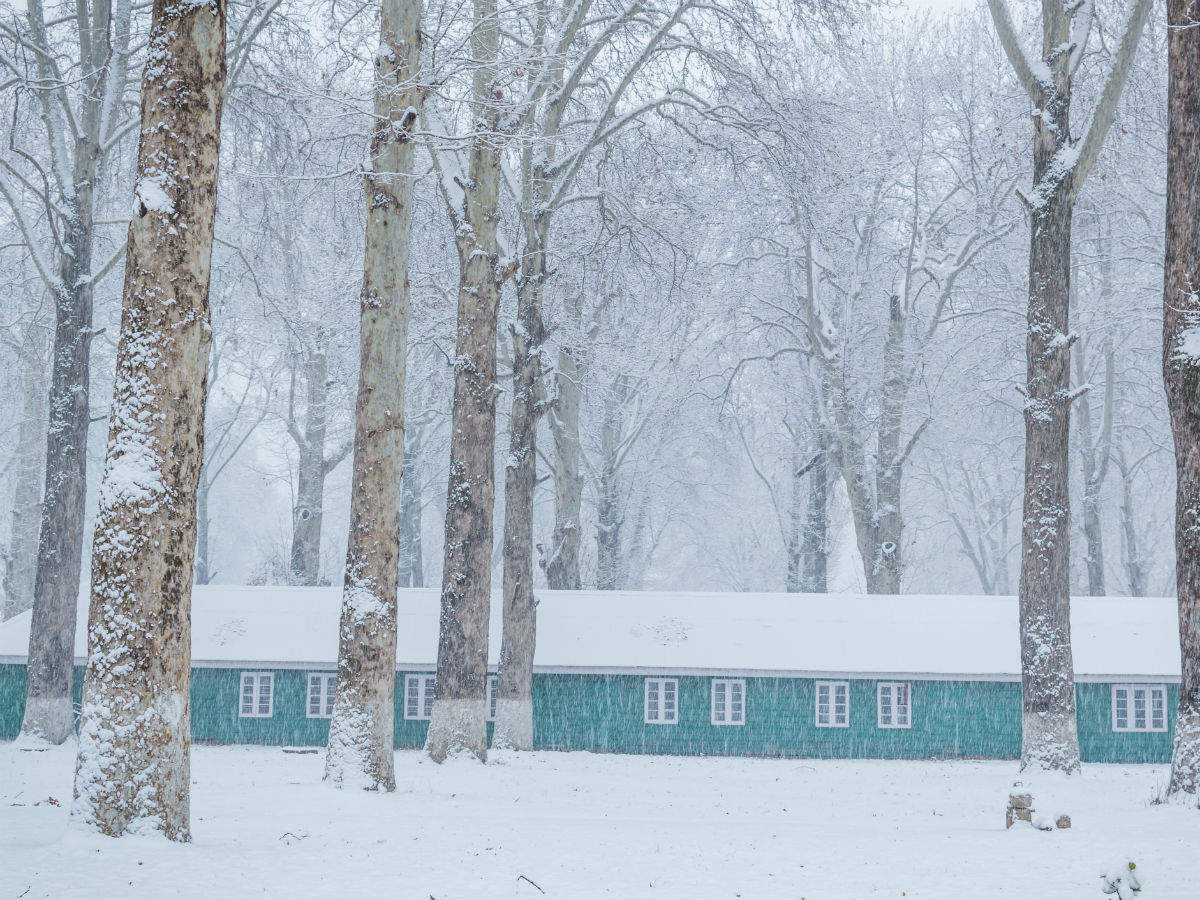 The popular ski resort of Gulmarg also reported extremely low temperatures, in fact the lowest in the valley, at minus 6.5 degrees Celsius. The previous night it was at minus 5.6 degrees Celsius.

Meanwhile, the India Meteorological Department (IMD) has advised people in North India not to consume alcohol in view of the cold waves that are expected to hit. Cold wave is expected over Punjab, Haryana, northern Rajasthan, Uttar Pradesh, and Delhi from December 28.