Kashmir valley has been experiencing rainfall since Sunday, whereas parts of Pir Panjal and the Drass-Sonmarg region received a fresh spell of snow. Reportedly, north Kashmir also witnessed light snowfall.

As per the weathermen, Jammu is also experiencing rainfall, whereas the hilly areas of Jammu and Kashmir are witnessing snowfall. Light to moderate snowfall is also expected in the higher reaches till November 25 afternoon. Reports stated that the weather would clear up from November 26. 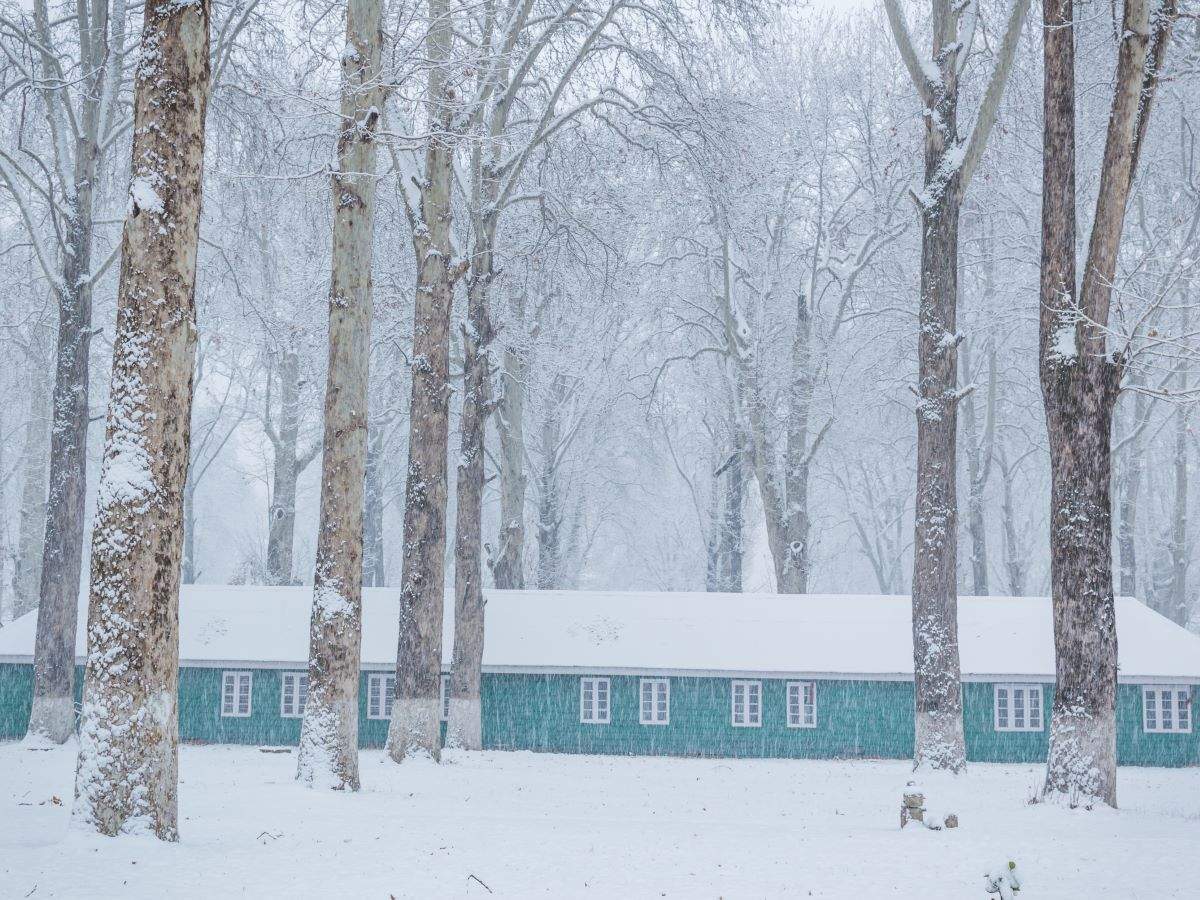 The administration has also closed Mughal Road after the region received fresh snowfall in Shopian.

Yellow warning has also been issued for seven districts of Lahaul-Spiti, Kinnaur, Chamba, Shimla, Mandi, Kangra, and Kullu for November 25 as it has been forecasted that these regions will likely experience heavy rainfall and snowfall in isolated places of these districts. Very likely, the weather will return to normal by November 27.

Further, temperatures across Punjab and Haryana continued to stay below normal. As per the forecast of India Meteorological Department (IMD), these regions will witness cloudy weather and light rain later in the week.

Goa gets its first ‘smart street’ in Calangute