Referring to this, Assam Minister of Excise, Forest and Environment and Fisheries Parimal Suklabaidya welcomed the tourists to ‘get amazed at majestic Kaziranga’.

The park has been closed since March due to the ongoing COVID-19 pandemic and flood, and was thrown open recently. While jeep safaris were on, elephant safaris were on hold till now.

As per the park authorities, tourists from both Assam and outside the state, including foreign tourists, have been visiting the spot in large numbers. 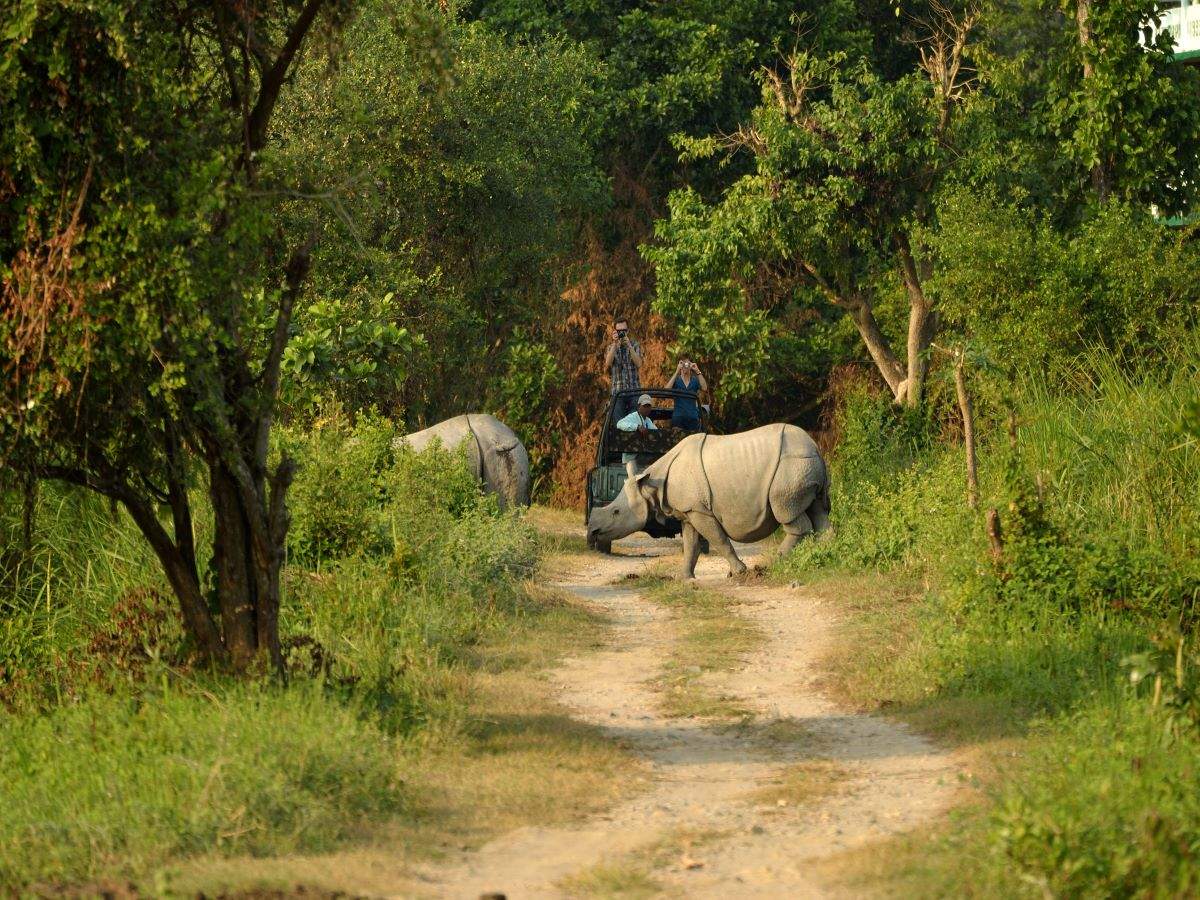 Regarding the elephant safaris, Kaziranga National Park director P. Sivakumar, while talking to the media, said that they have resumed the elephant safaris with just 10 elephants, and that the number will be increased on the basis of the response in the coming days. He also added that privately-owned elephants would be subsequently allowed to undertake safaris at the Bagori range of the park after November 10.

He also added that as against 100 per cent booking, i.e., 40 seats per day under Kohora range for the elephant safaris, they have allowed only 37 seats for occupancy while adhering to the COVID-19 safety protocols.

The park authorities also stated that the Laokhowa-Burachapori Wildlife Sanctuary will also be thrown open for visitors from November.

This airport got a 5-star rating for its COVID response

The Fall Of Discontent Starts For U.S. Airlines: 32,000 Furloughs To Start Tomorrow