The Kerala government is going to issue a special vaccine certificate that will mention the person’s passport number, along with the name of the vaccine. This initiative is going to help Keralites who are employed abroad, especially in the Gulf countries. A special format of this certificate has been approved by the government, and the District Medical officers have been authorised with the task to issue these certificates.

As seen in these last few months, most countries are demanding vaccine certificates from inbound travellers. So at a time when such a certificate is mandatory, the Kerala government has decided to issue them to travellers. The certificates will also have the passport number of the traveller, as is the requirement in countries abroad. 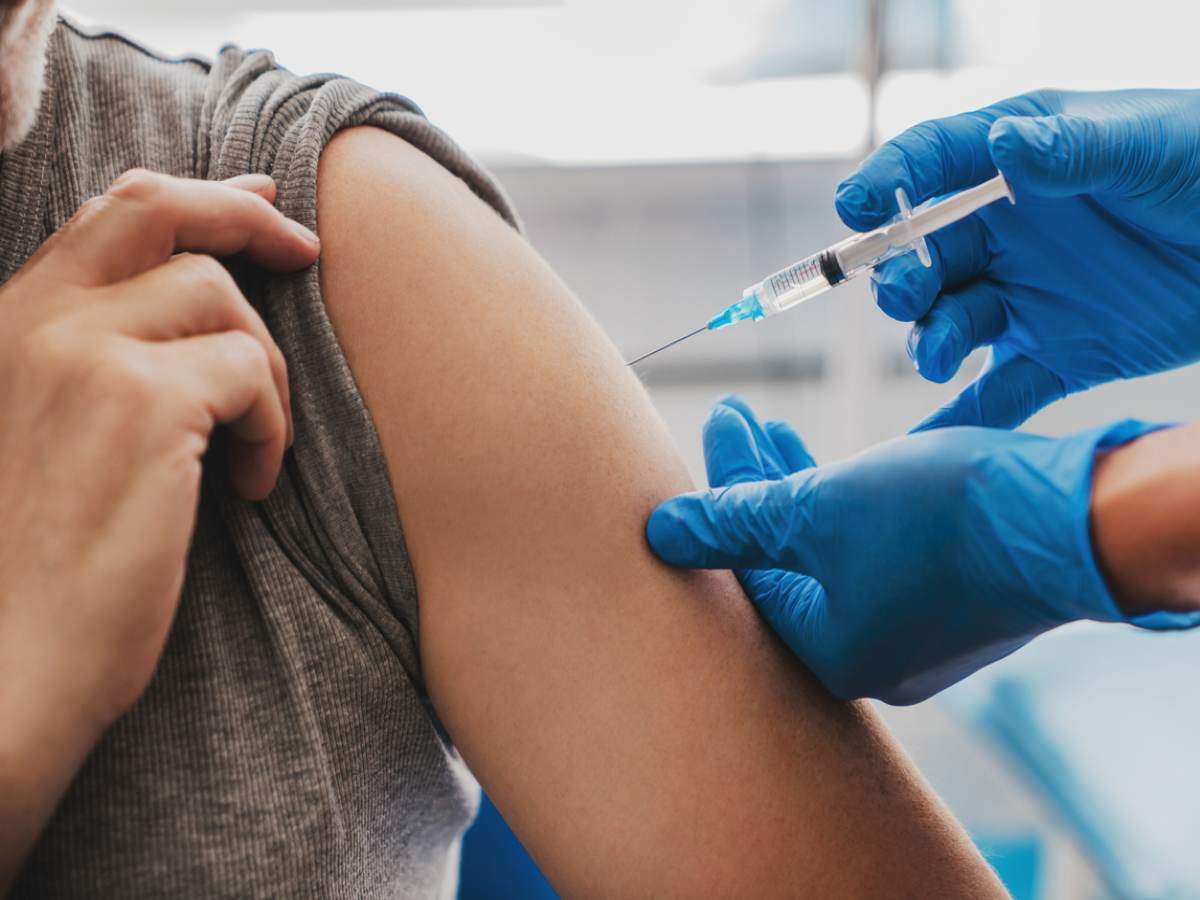 When you register with CoWin for vaccination, the ID proof that you submit there will be the one documents in your Covid vaccination certificate. Those who have submitted their Aadhar details and other documents did not get clearance to travel abroad, leading to a state of confusion.

Therefore, a new format of the certificate has been approved wherein the name of the vaccine, and it’s manufacturer will both be mentioned.

Furthermore, the timing for the second dose has now been rescheduled to 12 to 16 weeks, instead of 4 to 6 weeks as previously mentioned. Hence, the Kerala government has decided to allow people who are at a risk of losing their jobs abroad, to take the vaccine as per the previous schedule. But for the rest, the CoWin portal will schedule the second dose only 12-16 weeks after the first one.

Amritsar is now home to a tree ambulance, out to treat sick plants and dying trees

COVID-19 update: Tourists in Goa to be photographed and fined if found without masks